Soon-to-retire National Taxpayer Advocate Nina Olson has stepped into a growing debate in the U.S. about whether the IRS should expand an existing option to enable taxpayers with simple tax matters to file their federal returns online, and for free. 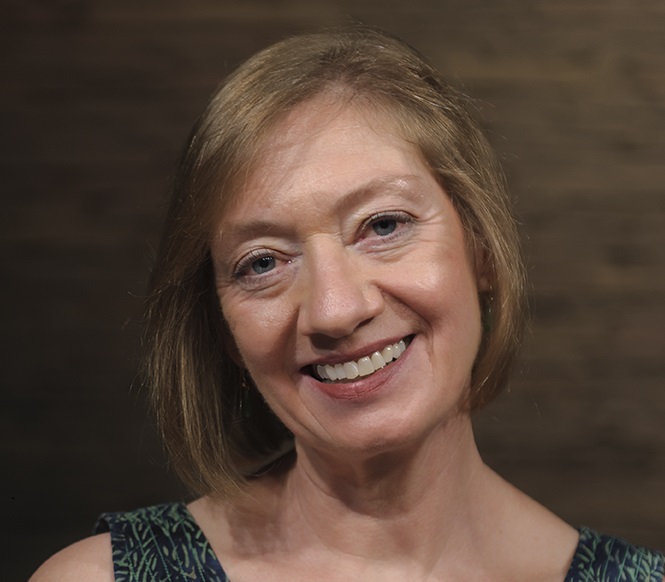 In her latest online blog, Olson, pictured left, cites a number of “innovations” she says “would improve the collection of tax at source and streamline the reporting of tax liabilities at year-end.”

These included the expansion of withholding of income at source in such a way as to ensure that “the exact amount of annual tax liability would be collected throughout the course of the year, leaving no subsequent taxes to pay or refunds to collect,” Olson writes.

As reported, the House of Representatives earlier this month approved legislation that is widely seen to bar the U.S. Internal Revenue Service from developing its own tax software and free-filing system. The controversial provision was part of a broader bill officially known as The Taxpayer First Act.

Criticism focused on what some said was the legislation's accommodation of large U.S. tax preparation companies, like H&R Block and Intuit/TurboTax, in not explicitly calling for the establishment of a more comprehensive and free, IRS-designed software and online tax filing regime.

Among those commenting was The New York Times, which said in an editorial: "This makes no sense. Congress should be making it easier for Americans to file their taxes. Instead of barring the IRS from making April a little less miserable, why isn’t Congress requiring the IRS to create a free tax filing website?

“Better yet, the United States could emulate the roughly three dozen countries, including Chile, Japan and Britain, where most taxpayers do not need to fill out tax returns.

“In some of those countries, the accuracy of tax withholding is sufficient to obviate the annual filing process. In others, the government sends out completed forms to most taxpayers.
“In Estonia, filing taxes can be done in less than three minutes.”

In her blog, Olson noted that if the IRS were to make online taxpayer accounts available to Americans, as proponents of such a regime are calling for, “taxpayers would be able to streamline their year-end filing duties by downloading their information reports and importing the relevant data into their electronic Form 1040 and schedules.

“However, [Free File] Fillable Forms as currently designed fails to offer even basic versions of this functionality, with small but potentially crucial errors in most forms, and limited capacity for printing and saving forms.”

Olson is referring here to so-called Free File Fillable Forms, which have been available to U.S. taxpayers under a program set up in 2002, under a program operated by a private tax industry consortium known as the Free File Alliance.

As Olson herself noted recently, taxpayer take-up of the existing free-filing options, such as they are now, has been poor, with fewer than 2.5 million of the more than 154 million individual returns filed in 2018, or just 1.6%, having been filed using Free File software.

The previous year, even fewer returns – only 0.2% – were filed this way.

As reported, tax preparers who specialize in looking after expatriates around the world and other experts have noted that most of their clients have complex reporting issues that would be far too complicated to be addressed by an off-the-shelf, DIY tax product, at least in the near future, whether offered by the IRS or a consortium of tax return specialists like H&R Block.

And given the potential costs involved in getting it wrong when individuals file from abroad, they added, most such expats would be better off paying for professional help, eager as some might be to have the option to do it themselves.

Olson, who took on the role of National Taxpayer Advocate in 2001, has announced that she plans to step down from the role this July. Her successor has yet to be named.

During her tenure, she has spoken out forcefully on behalf of American expatriates a number of times in recent years, including in January, 2014, when she said the IRS had been too hard on those Americans who had come forward to disclose their unreported overseas bank accounts.