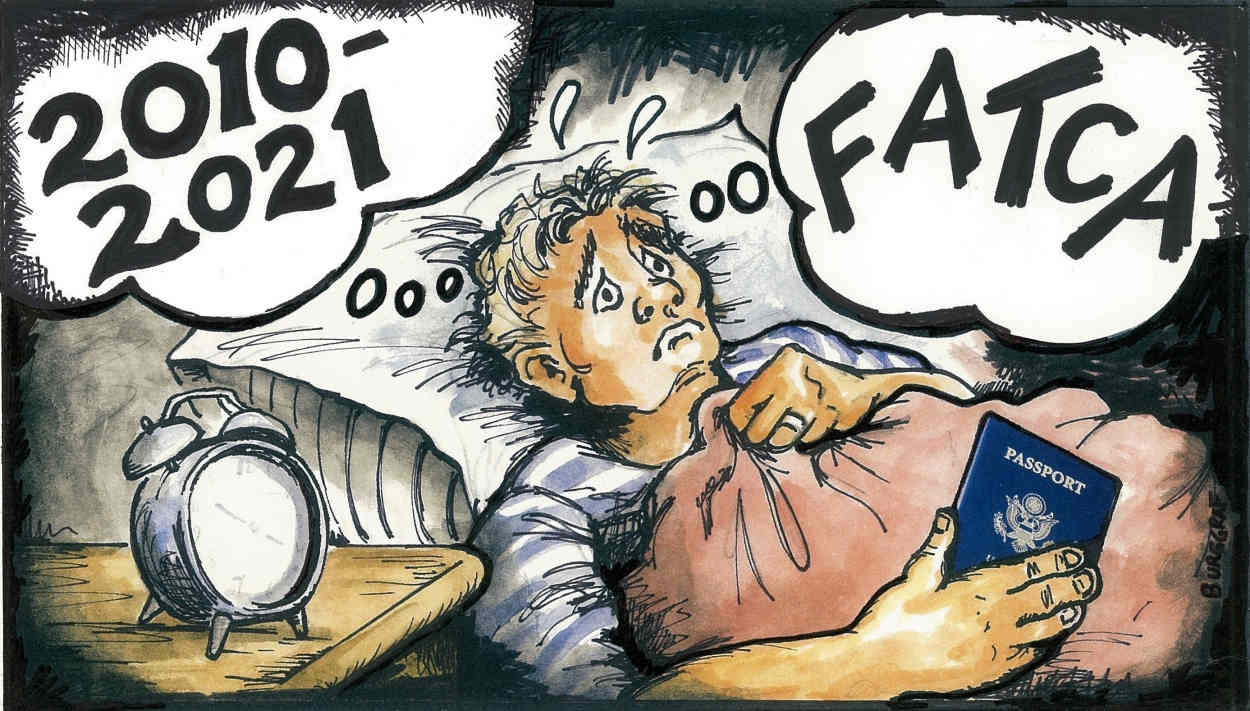 The AXFNJ thanks everyone who helped us come up with these questions, many of whom are expat tax preparing professionals. If you also have an amazing FATCA question that you'd like to share, do send it (along with the correct answer, please!) to This email address is being protected from spambots. You need JavaScript enabled to view it..

« Prev Next
Tagged under