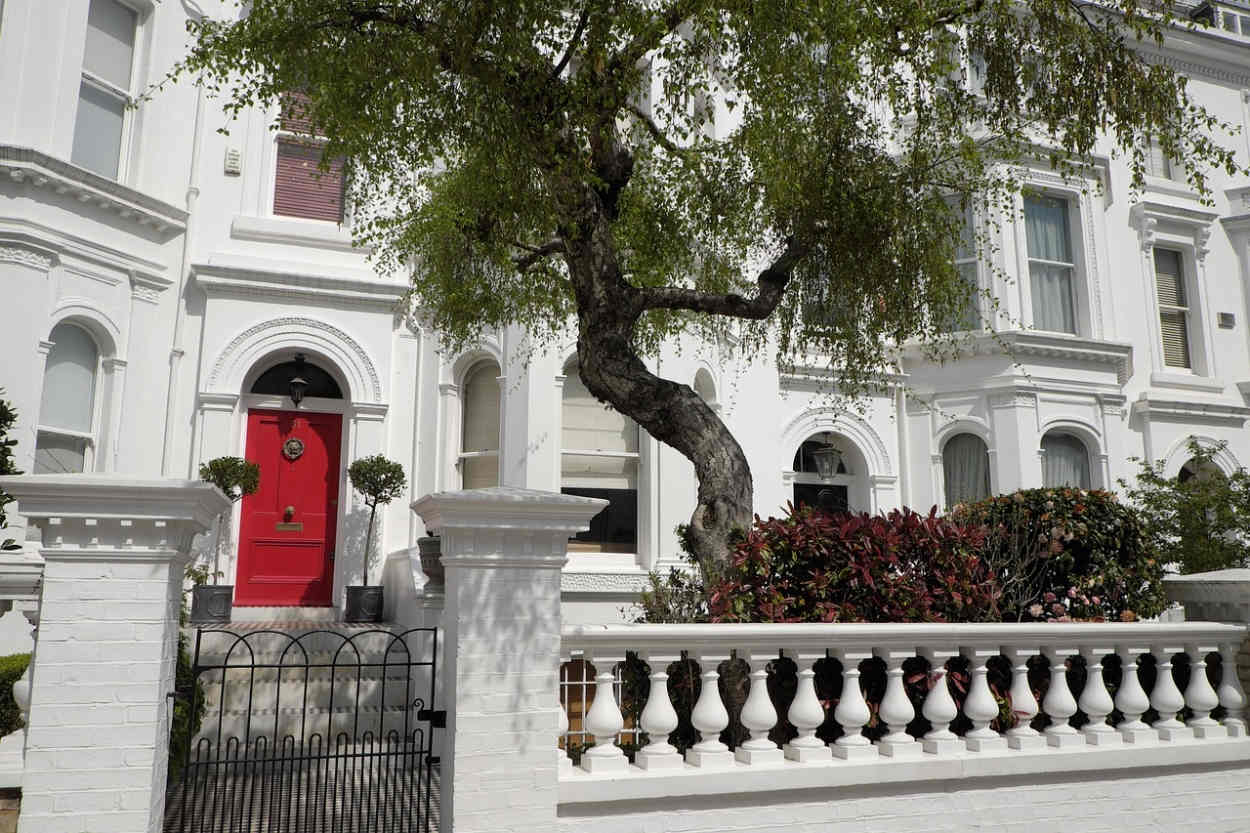 One of the most memorable moments of their U.K. house-buying experience, for many American expats, is when someone explains to them what the word “gazumping” means.

“Gazumping,” a word which doesn’t exist on the other side of the pond, refers to when the seller of a UK property unexpectedly accepts another, higher offer, typically just as contracts are about to be exchanged.

The term came into widespread use in the UK over the last two decades of the last century, when house prices in London were rising steadily, at times quite fast.

A related word, and one that also isn’t found in an American English dictionary, is “gazunder”, which is when a buyer reduces the amount that they are willing to pay for a property.

Both the word gazumping and the practice are among a number of things about buying a home in Britain that surprise Americans who have had some experience with house-buying back in the States, according to British mortgage brokers, bankers and others who help them through the process.

Another big surprise, of course, is the fact that the UK doesn’t charge capital gains tax on the sale of principal residences, which the U.S. very much does (at a maximum long term capital gains rate of 20%). When a net investment income tax is also added, at 3.8%, the maximum US tax exposure can be 24%, according to Buzzacott partner Trevor Egan.

That Americans living in the U.K., unlike Brits or foreigners of other nationalities, aren’t entitled to avoid paying this American tax on such property sales in the U.K., owing to the uniquely American “citizenship-based” approach to tax, has also occasionally surprised some Americans. (For many it has come as a particularly nasty surprise, since they only discovered this fact after they’d already sold their property, and in so doing, crystalized their tax obligation, tax experts say.)

Among them, famously, was Boris Johnson, the New York-born former mayor of London who recently resigned as UK foreign secretary. Johnson's experience of selling a home a few years back, which saw him paying a significant tax to the U.S. IRS, has become the textbook example of why expat Americans buying U.K. properties need to get good tax advice, ideally early-on in the process. (See Get professional advice to avoid risk of a 'Boris', U.S. expats in U.K. warned.)

Other things Americans find surprising about the UK house-buying industry, according to UK mortgage brokers and providers:

Americans looking to take out mortgages in the UK are used to 30-year fixed deals, UK brokers say. But the usual time periods on offer here for “fixes” tend to be two- and five-year terms; and though a 10-year fixed-rate mortgage can be had, 30-year deals aren’t on offer.

(In August, Freddie Mac, the US mortgage finance agency, reported the average rate on 30-year-mortgages in the US stood at 4.6%.)

Americans used to the American way of buying property are accustomed to working through a “real estate agent”, who is able to show them most of the properties they might be interested in, in their desired area. So they tend to be surprised to discover that estate agents here in the UK represent the property owners rather than the buyers – and that they, as buyers, are expected to register with the property agent listed on a particular property in order to see it.

Such agents are also only able to show them those properties that it has on its own books – a limitation that Americans, it’s said, often consider inefficient when compared to the US norms.

This is why, some say, many Americans tend not to hesitate to employ the services of mortgage brokers, to talk them through the workings of the British system; and independent property finders, who do the legwork for them, and come up with a shortlist of potential properties for them to view.

Financial advisers and wealth managers who look after Americans tend not to get involved at all in their clients’ UK house-buying activities, preferring to recommend banks, brokers, tax experts and other intermediaries.

The UK house-buying process is slow and costly compared to the American equivalent, and, until exchange has taken place, there’s no guarantee it will lead to a “completion”

While some UK purchases are relatively straightforward, most progress much slower by comparison with what Americans are used to back home, brokers say. And the idea that a deal may come undone even after what had seemed to be a no-turning-back point can come as a shock, they report.

The concepts of “freehold” and “leasehold” property tenures

Americans looking to buy UK property are typically familiar only with ideas of renting and outright ownership, brokers and others say.

More in this category: « Get professional advice to avoid risk of a ‘Boris’, U.S. expats in UK warned Latest Brexit turmoil seen adding to complexity for American buyers of U.K. properties »