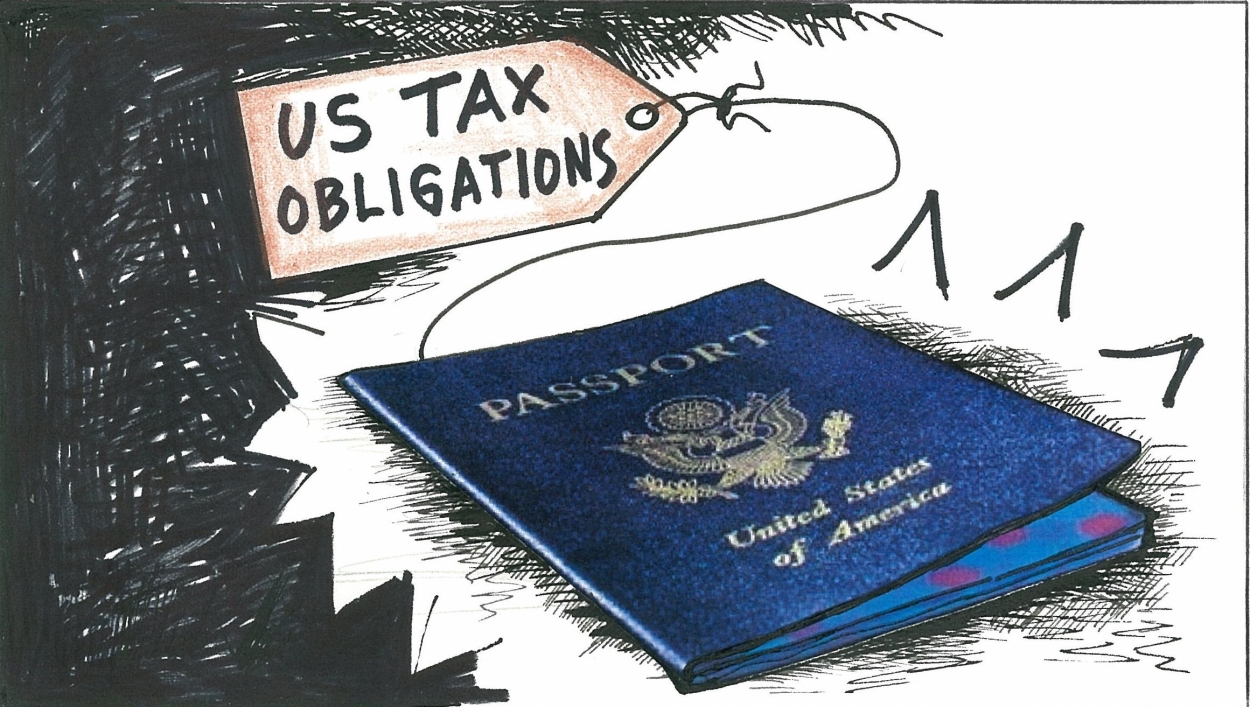 A group of American expats located in at least four different countries is laying the groundwork for a major legal challenge against "the application of U.S. citizenship-based taxation" to Americans who are living outside of the U.S.

John Richardson, a Toronto-based lawyer who is well-known in expatriate American circles for his work on behalf of U.S. expat issues, says that the plans for the legal effort are still in the early stages, but that Marc Zell, of the Jerusalem-based Zell & Associates law firm, had agreed to be the "lead lawyer" in the matter.

An official website – CBTlawsuit.org – “detailing the case, its aims and its progress, will be launched shortly,” he added, as will be a campaign to invite expats willing to participate in the case as co-plaintiffs to come forward.

(In  order to do so, they should be able to show that they have been "injured by CBT, FATCA or the Foreign Bank Account Reporting [requirements]", Zell said, adding that there would be "no charge for joining [the legal challenge], nor any responsibility for the fees and expenses of the legal team".)

For now, Richardson is declining to say exactly when the anti-CBT lawsuit is likely to be filed, since the timing will ultimately depend on the time it will take to put the website, the co-plaintiffs and all the legal arguments in place.

News of the plans to launch such a legal challenge to CBT comes as awareness of the tax regime's unfairness with respect to American expats, and consequent opposition to it, has been growing outside of the U.S., as more and more Americans have been struggling to address problems they encounter as a result of having to file tax and information returns to the U.S. from abroad, which they wouldn’t have to do if the U.S. tax regime were based on residency rather than citizenship.

Within the last few days alone, such social media sites as Twitter and Facebook have seen a steady stream of expat postings about the need to replace CBT with a residence-based tax regime (RBT), which almost every other country on the planet makes use of.

RBT is generally considered better than CBT because paying taxes in the country in which one lives, and where one therefore benefits from the services that such taxes pay for, makes more sense than filing tax returns every year and potentially paying tax to a country that one might only have happened to have been born in.

Just today, in fact, many expats have been posting and commenting on a Bloomberg opinion piece written by Andreas Kluth, a dual U.S./German citizen who often writes about American expat issues. (A 2019 Kluth article bore the headline "Stop Treating American Expats Like Tax Cheats.")

Today's piece by Kluth is headlined "Next, the Supreme Court Decides How to Punish US Expats", and begins by noting that the U.S. Supreme Court has at last agreed to hear an important case having to do with the financial penalties Americans who've been found to have "non-willfully" failed to file Foreign Bank Account Reports are being forced to pay. From this, Kluth goes on to address "a long list of indignities" that he says the U.S. government puts American expats through. 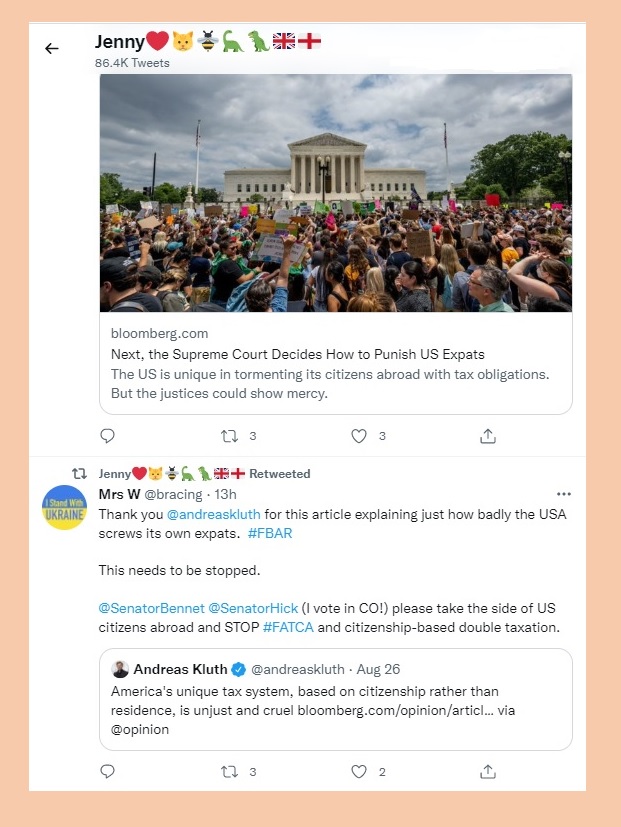 "But the original reason for the entire hairball of complexity is the peculiar American way of taxation, which is in effect unique in the world (only Eritrea has something vaguely similar)," Kluth says, referring to the U.S. CBT regime.

"That approach is called citizenship-based taxation. It means that a person’s passport or Green Card, not the place of residence, determines tax status and liability.

The unintended consequences are legion.

"One is to snare 'accidental Americans' in the nets of the IRS and FinCEN. These are people who – usually because their parents happened to be in the U.S. when they were born – have U.S. citizenship, but otherwise no connection to America. One day, they may receive a letter informing them of bureaucratic torment on a scale that would impress Franz Kafka."

A typical expat response to Kluth's article was posted by "Mrs W @bracing" (see screengrab, right), who tweeted: "Thank you @andreaskluth for this article explaining just how badly the USA screws its own expats. #FBAR...

In addition to Richardson and Zell, others currently involved in putting the anti-CBT legal case together include Anthony Parent, founder of the Wallingford, Connecticut-based IRS Medic tax firm, and Keith Redmond, of Paris-based American Overseas Global Advocate, an American expat group.

Earlier this month, Richardson, Zell and Parent discussed CBT and its problems in a 50-minute YouTube webinar, sponsored by IRS Medic, called "A Time for Litigation," which may be viewed by clicking here. 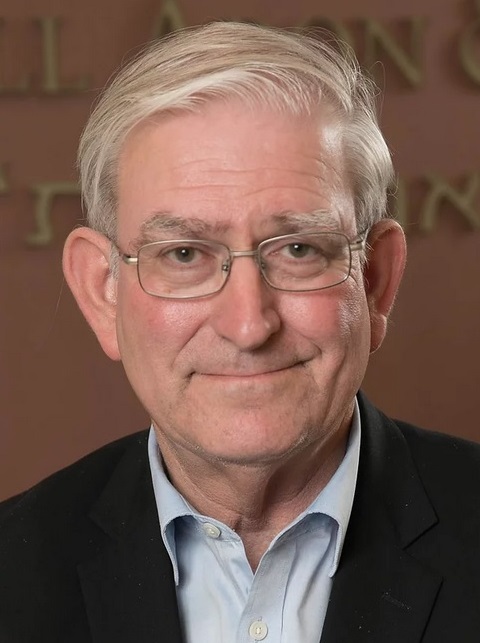 Zell, pictured left, has handled the legal side of a number of cases on behalf of the Paris-based Association of Accidental Americans, including a still-yet-to-be-resolved 2020 complaint against the U.S. State Department over what they allege is the unconstitutionality of the US$2,350 fee that the U.S. currently charges those wishing to renounce their U.S. citizenship.