In her midyear report to Congress back in June, the National Taxpayer Advocate noted that of some 73 million calls the IRS received, only about one in 10 actually reached an IRS employee, around the same percentage as had been reported during the previous tax season. But the time the average taxpayer spent waiting on hold this year "rose from 20 minutes to 29 minutes," NTA Erin Collins said.

Awful as that will sound to American taxpayers living Stateside, it's even worse for expats, as many U.S. taxpayers living abroad know only too well. In addition to the time-wasting element of such a low phone call success rate, there's also the cost, since long-distance phone calls can be expensive, particularly if they're made from a cell phone.

This situation is one (of several) that the recently-named international representative to the IRS's Taxpayer Advocacy Panel, Rebecca Lammers, says she's been working on getting the IRS to address.

"For someone who's been waiting on hold for two hours, and then gets hung up on [before even getting to speak to someone], that's incredibly frustrating," Lammers said, in an interview with the American Citizens Abroad earlier this month. 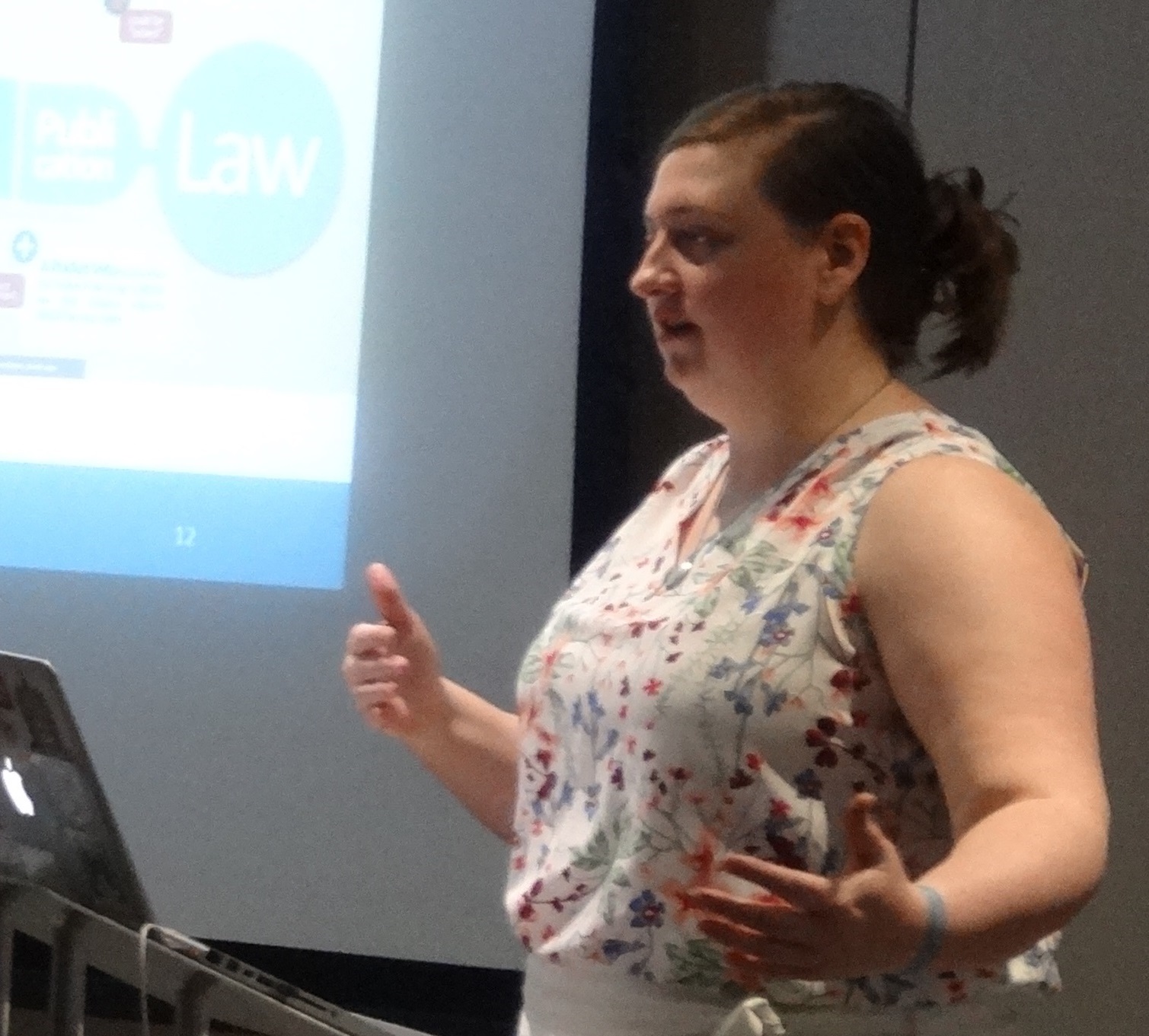 "The IRS [did] come back with a suggestion that you could dial this kind of extension, and then be able to call U.S. 800 numbers at the local rate, across Europe. But I contacted a few people across Europe, and asked them to try this method that the IRS had suggested  – and it literally worked for no one.

"So now I'm in the process of saying to the IRS that this is not the solution, and that we want them to do better."

In her interview with the ACA – which has been posted on the ACA's website, as well as on YouTube – Lammers notes that expats have little choice but to attempt to call the IRS if they need to speak to someone, as there is "no email interface", so the only other options are to write a letter, "or, sometimes, depending on the situation, you can send stuff via Fax. Which, just...from my perspective, feels really antiquated, because nobody uses fax machines anymore!"

Lammers's ACA interview, which is conducted by someone identified only as Michelle, runs for around 27 minutes, and begins with an overview of what the Taxpayer Advocacy Panel is, and how individual taxpayers can use it to get a message to the IRS.

As reported in May, Lammers, an American expat who lives in London, was one of 25 new TAP members added to the voluntary panel to serve three-year terms. (A third of the positions are re-filled on a rotating basis each year.)

Originally from Ohio, Lammers (pictured right, during a 2019 "Tax Day" event in London), is known to many Americans abroad for her efforts on behalf of the Democrats Abroad (DA), the official overseas arm of the Democratic Party. By profession she's a music industry entrepreneur, and has lived in London for the past 14 years.

Like all of her predecessors (the most recent of whom was Paris-based Laura Snyder), Lammers  is TAP's only international representative; all of the other approximately 75 members represent U.S. states, apart from one who represents Puerto Rico. (A full list may be found on the TAP website, www.improveIRS.org, by clicking here).

The Taxpayer Advocacy Panel is funded and supported by the office of the National Taxpayer Advocate, which in turn is a part of the IRS. TAP members work with IRS staff, and every year prepares an annual report of their work.

TAP was created in 2002 and exists "to listen to taxpayers, identify taxpayers' issues, and make suggestions for improving IRS service and customer satisfaction," according to its website.

Each TAP member belongs to one of six core project committees: Notices and Correspondence, Special Projects, TAC Improvements, Tax Forms & Publications, Taxpayer Communications, and Toll-Free Phone Lines, while "select members of these committees belong to the Outreach Committee, which is tasked with raising awareness about TAP, recruiting, and providing information to communities."

("The Special Projects Committee is the one that I'm on," Lammers says. "That's the one that focuses on international issues, and basically anything that doesn't fit into any of the other committees.")

Lammers concluded her interview with the ACA by inviting other expats to submit any suggestions they may have for improvements to the IRS via the TAP website, or by contacting Lammers directly at This email address is being protected from spambots. You need JavaScript enabled to view it..

"I would be very very happy to talk to anybody about discussing your suggestion before you [formally] submit it," she added.

"I really want more people to submit suggestions and comments to the IRS; like I said, all of them get reviewed, and the more that we have of [the] international problems, the ideally, the more [likely it is] that we can get them fixed."

TAP 'not to be confused with TAS'

As Lammers points out in her interview with ACA's Michelle, there's another organization beneath the IRS's umbrella that also exists to help American taxpayers directly, and which is sometimes confused with TAP: It's the Taxpayer Advocate Service, and is also known as TAS.

"I think a lot of people don't know about TAS," Lammers said.

"I actually didn't know about it [myself] until a few months ago. That's one of the things I'm doing, in terms of outreach: I'm raising awareness of TAP, but also of TAS. I actually did an outreach event, about a month ago, with TAS, just an introductory session, explaining what TAS does, and how they can help people."

As reported here earlier this month, the Taxpayer Advocate Service is staffed by employees, rather than volunteers -- around 1,700, in fact, many of whom are tax professionals, and thus qualified to help taxpayers with their tax issues.

As it explains in detail on its website, it assists U.S. taxpayers who are struggling with significant tax issues they can't resolve on their own, especially if these issues are due to an IRS action or inaction. According to TAS, it assists approximately 250,000 taxpayers every year with such issues, obtaining relief for roughly 80% of those who seek the organization's help.

Lammers's interview was the ACA's September podcast offering. The Washington, DC-based advocacy organization produces such podcasts every month, and posts them on its website.