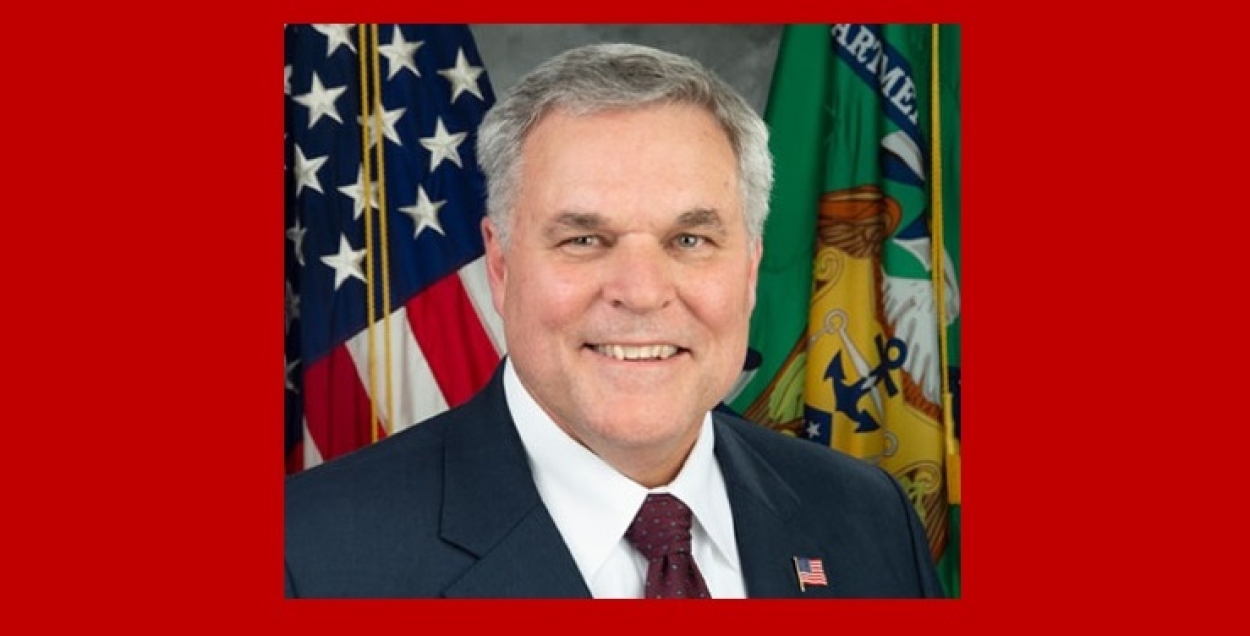 With the U.S. Midterm Elections scheduled to take place on Nov. 8, and no successor yet named to replace IRS Commissioner Charles "Chuck" Rettig – who is scheduled to leave office as of Nov. 12 – questions are beginning to be asked about what direction the Internal Revenue Service is likely to take from Nov. 13 onwards, according to tax industry sources and media reports.

The fact that President Biden has set aside US$80 billion in funding for the agency as part of his Inflation Reduction Act, to boost its compliance and enforcement efforts, has made the question of Commissioner Rettig's successor all the more relevant, these observers note.

Among those speculating on the matter of Rettig's replacement, and what the lack of one as U.S. voters head to the polls could mean, was the Wall Street Journal. In a story published today in its online edition, the WSJ noted that the delay in choosing and confirming his successor "nearly certainly means an interim IRS commissioner after Nov. 12," who, it went on, "might be reluctant to make binding decisions that affect the agency’s long-term future."

In addition, "any vacancy lasting until January would let Republicans influence or reject a Biden nominee, should they win a Senate majority in November’s election."

The WSJ article then quotes Ben Koltun, director of research at Beacon Policy Advisors LLC in Washington, as pointing out that because the Biden administration didn’t place enough of a priority on finding an IRS commissioner over the past two years, the decision is now likely to fall to the next Congress.

In August, Commissioner Rettig wrote an article, which the AXFNJ published with the permission of the IRS, about how he regarded the IRS's role as being that of targeting genuine tax-evaders, not, as many have begun to fear the additional funding it will have will see it begin to go after, "honest Americans"...

Rettig, pictured above, has been IRS commissioner since being appointed to the role by President Trump in 2018.

Prior to becoming commissioner, Rettig, who is 65 and a long-time resident of California, had been a partner at the Beverly Hills tax firm of Hochman, Salkin, Rettig, Toscher & Perez, where he'd worked for more than 30 years.