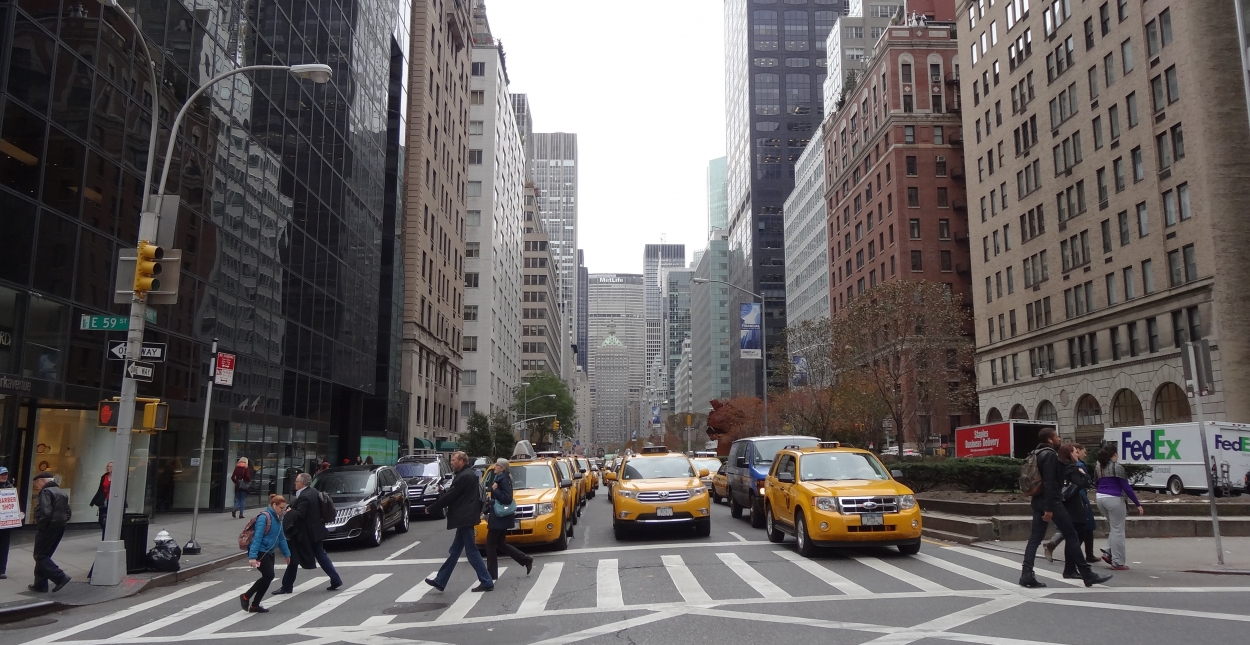 Focus Financial Partners Inc., a New York-based "partnership" of wealth management businesses located mainly in the U.S. that listed its shares for the first time on the Nasdaq index in July, has added two more wealth businesses to its growing international portfolio.

The newest addition to the Focus stable, announced earlier this week, is Escala Partners Ltd, a wealth management firm headquartered in Melbourne, Australia, with offices as well in Sydney and Perth. The business is described as being in the "ultra-high net worth space". Founded in 2013, it "quickly emerged as a leading fiduciary wealth adviser to ultra-high net worth individuals, families, not-for-profit organizations and institutional investors, providing them with customized investment solutions through a collaborative, team-based approach," a statement announcing the deal said.

Terms of the deal, which expected to close in the second quarter, weren't given.

Focus already has a presence in Australia through Gold Coast-based Financial Professionals, which joined the Focus network in 2017.

Also new to Focus Financial's international business is Prime Quadrant, a multi-family office based in Toronto. In a statement announcing this deal last week, Focus described Prime Quadrant as having been founded as a single-family office by serial entrepreneur and financial services innovator Ian Rosmarin, which subsequently expanded and evolved into "a holistic multi-family office form serving over 100 ultra-high net worth families in Canada."

Focus already has an operation in Canada, Montreal, Quebec-based Dorchester Wealth Management, which joined Focus in 2015, and which also has offices in Toronto.

A fifth international Focus operation, and Focus Financial's first outside the U.S., is UK-based Greystone Financial Services, which became a part of Focus in 2008 and which today has offices in Manchester, London and Altrincham.  In the U.S. it currently has 57 member firms, all of which do business under their own names, but receive technical and back office support from their Focus Financial parent, as well as help in making sub-acquisitions, in exchange for a share of the proceeds, according to company materials.

While Focus's international operations don't make a feature of accommodating American expatriates, and aren't Securities and Exchange Commission-regulated, Focus's growing international presence suggests this could change, particularly as it signs up more firms that cater to ultra-high-net-worth individuals and families, particularly in cities like Toronto and Montreal, which have large populations of American expats and dual nationals, along with nationals from other countries.

Focus Financial Partners was founded in 2004 by Ruediger "Rudy" Adolf – who remains the company's chief executive and chairman – along with Rajini Kodialam, chief operating officer, and Leonard Chang, managing director. It s growth was driven by private equity investment, initially including Centerbridge PArtners, Summit Partners and Polaris Partners, who sold their stake in 2017 to an investor group led by Stone Point Capital and KKR.

When it went public last year, the Wall Street Journal noted that its IPO represented "the first opportunity for stock investors to get in on the booming market for independent financial advice".

It added: "The IPO spotlights the changing market for financial advice. Once dominated by stockbrokers charging commissions to buy and sell securities, investors are increasingly opting to hire independent financial advisers who aren’t affiliated with a big bank.

"The trend, which began years ago but gained steam after the financial crisis, is reshaping the industry and eroding the strongholds of firms like Bank of America Corp.’s Merrill Lynch and Morgan Stanley."

Also said to be fueling the growth of independent advisory firms like those that are part of the Focus network has been a growing awareness in the U.S. by investors of the importance of seeking advice from advisers who have a legal requirement to put their clients' interests first. Awareness that not all advisers and brokers in the U.S. are bound by this "fiduciary rule" began to increase in 2017, after President Trump kept a campaign promise to derail a piece of Obama legislation that had been due to take effect months into Trump's presidency, which would have added the clients' best interest requirement to those selling insurance and retirement products, something many companies in that sector opposed. News of this began to find its way from the business pages into the realm of personal investing and consumer media generally, with the result that now there are various efforts aimed at bringing some form of "best interests duty" into law, such as at the state level, and via a proposed Securities and Exchange Commission rule, known as the Regulation Best Interest, currently under consideration.