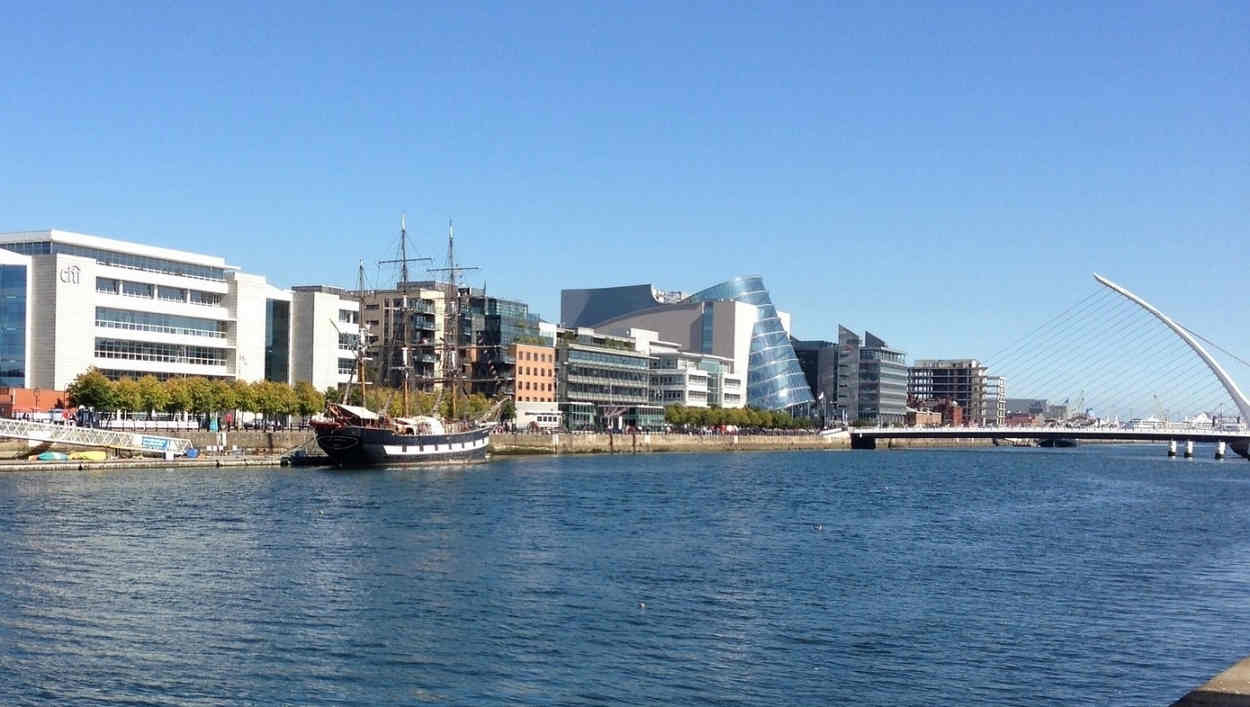 American financial services executives currently living in London, who have been told they're being transferred to their company's outpost in Dublin in response to the UK's planned departure from the European Union, this week have received some unwelcome news: Ireland's capital city has just entered the top five most expensive locations in Europe in which to rent a property, according to new research.

That said, London remains the most expensive city in Europe in which to be a renter, ahead of, in order, Moscow, Zurich and Geneva, according to ECA International, a global mobility research organization, which has just published its latest update on housing costs in Europe's major cities.

So although Dublin should still be cheaper than London to rent a property for those who are being transferred there, it won't be quite the bargain some might have been expecting. According to ECA International, the average rental price for an unfurnished, mid-range, three-bedroom apartment in Dublin has risen to €3,406 a month (£2,907, or US$3,850).

Dublin's rise in the ranking is widely seen as a function of its emergence as one of the "winners" to emerge from the migration of financial services businesses out of London in the lead-up to Brexit.

Citibank, Morgan Stanley, J.P. Morgan, Bank of America and Wells Fargo are among the major U.S. financial companies that have already "chosen Ireland for their operations post-Brexit," according to IDA Ireland, the country's industrial development authority.

In a statement, Alec Smith, accommodation services manager, ECA International, noted that the past 10 years had seen "a significant turnaround in the fortunes of Dublin’s residential rental market", which initially had been hit by the global financial crisis in 2008.

That crisis, he said, "exposed a property bubble in the Irish capital," but since then, "rents have increased significantly with each subsequent year of recovery."

"The cost of renting has also been affected by elevated demand from international companies relocating staff, while looking to take advantage of Ireland’s low corporate tax rate,”he added.

In a separate report, published last month, ECA International noted that Dublin had re-entered its "top 10 most liveable cities in the world" ranking, in 9th place, due, it said, to its recently improved infrastructure, personal safety and healthcare standards. London -- Americans who are relocating to Dublin from there should note -- doesn't even rank in the top 20 of this particular list, which is dominated by cities in the Netherlands, Scandinavia and Switzerland.

As the chart , left, shows, Scotland's capital city, Edinburgh, doesn't even feature in Europe's 20 most-expensive cities. It is, in fact, only in 45th place, in spite of having a flourishing and long-established financial sector, with a significant U.S. presence.

For some in Edinburgh, this is an important reason they believe Scotland could benefit from independence from the UK, in the event it ultimately leaves the European Union, which, as this article was being published, was still under debate in London and the EU.

Aberdeen, once the oil capital of Europe and consequently home to many U.S. expats, is one of the only cities in the UK to see a decline in average monthly rental costs, the ECA International data shows, which is thought to reflect a recent decline in activity in North Sea oil and gas operations.

While London may remain the most expensive city in Europe in terms of average rents, meanwhile, Hong Kong continues to top the global residential rent league table, with a typical rental accommodation averaging US$10,929 a month.

As ECA International points out, average residential rents are only one factor among many that major companies consider when looking to expand or relocate their operations. For this reason the company produces Location Ratings Reports, which it says aim to objectively evaluate a multitude of factors to form a reliable assessment of the overall quality of living in more than 480 locations.

To view and download summaries of several of ECA International's latest reports, based on its latest research, click here.