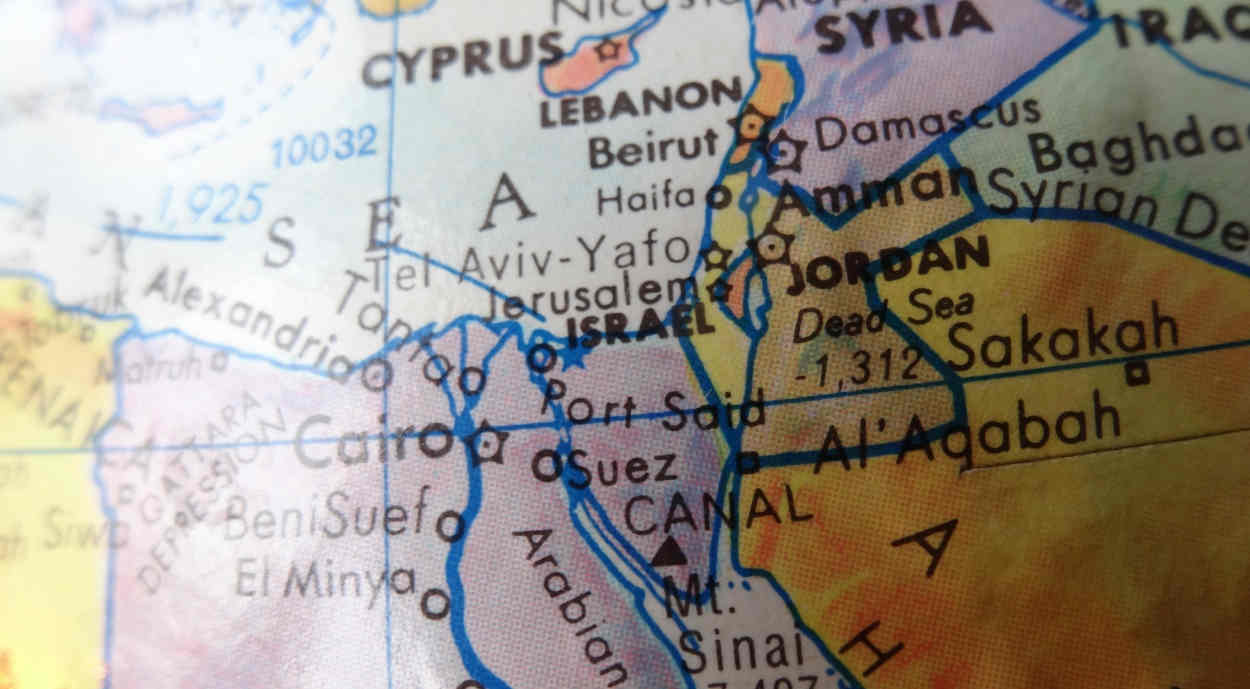 After years of discussions between Israeli and U.S. officials, beginning on May 1 wealthy Israeli citizens who wish to live in the U.S. in exchange for investing a "substantial amount" of capital in a  qualifying U.S.-based business will be able to do so, Israeli media organizations are reporting.

Such Israeli citizens "could finally be eligible to receive an E-2 Treaty Investor Visa on May 1, following the conclusion of negotiations between the countries," The Jerusalem Post reported on Saturday.

The E-2 visa allows a national of a treaty country – which, The Jerusalem Post said, currently includes more than 80 states, but not, as of yet, Israel – to enter and remain in the U.S. if they can show that they have invested what is considered to be a necessary amount in a qualifying U.S. business.

The article said the "provisional May 1 launch date is likely to be approved by U.S. authorities in the coming days."

Under the E-2 Investor Visa program, participating investors are granted a maximum initial stay of two years, and this then may be subsequently extended in increments of up to two years an unlimited number of times.

Employees and dependent family members may also be eligible for the same non-immigrant classification.

The Jerusalem Post article on Saturday quoted Oded Rose, chief executive of the Israel-America Chamber of Commerce – which the paper noted had promoted the approval of the E-2 visa program for Israeli citizens, alongside the Israeli Interior Ministry – as saying that the American government had "approved the visa… during [former US] president [Barack] Obama‘s term, but for various reasons the final signature has been delayed until now."

Rose added: "This is actually a new, special visa which has been added to the 1985 bilateral trade agreement between the countries. Forty countries now have a free trade agreement with the U.S., including such a visa. But it has been so far denied to Israeli citizens."

According to the Post article, a necessary condition for the E-2 visa to be established is for there to be "reciprocity" for U.S. citizens who wish to invest in the other country, which, it noted, is currently the case in Israel, where Americans are already able to obtain a B-5 Israel Investor Visa.

On its website, the U.S. Citizenship and Immigration Services (USCIS) defines a "substantial" investment as being "substantial in relationship to the total cost of either purchasing an established enterprise or establishing a new one; sufficient to ensure the treaty investor’s financial commitment to the successful operation of the enterprise", and "of a magnitude to support the likelihood that the treaty investor will successfully develop and direct the enterprise."

"The lower the cost of the enterprise, the higher, proportionately, the investment must be to be considered substantial," the USCIS adds.

News of the expansion of the E-2 visa program to include Israeli citizens comes at a time when the U.S. has been looking to tighten up its borders to curtail the numbers of foreigners interested in coming to live within its borders, and saying that it would be looking to ensure that a greater percentage of those it does allow in have either needed work-place skills or, as in the case of the E-2 visas, capital they are willing to invest in American companies.

In February, as reported, the U.S. announced that it would begin giving greater priority to those immigrants who had advanced degrees from U.S. universities, in what was seen at the time as a fulfilment of a pledge by President Trump to help Silicon Valley companies by prioritizing the most skilled applicants for the so-called H-1B visas.

H-1B visas are a type of temporary, employment-based, non-immigrant visa that enables companies to hire foreign workers to fill roles.

Meanwhile, countries around the world have begun reappraising their investor visa schemes, sometimes referred to as "golden visas," which some critics say are being abused by wealthy individuals as a means of laundering money and otherwise not playing by the rules.

In the U.K., for example, immigration minister Caroline Nokes announced in December that the British government would suspend its Tier 1 investor visa program over money-laundering concerns, although it later cancelled these plans, vowing instead to "reform" the program.

Canada, which was long the favored destination of wealthy Hong Kong and Chinese business executives thanks to an investor visa program it launched in 1986, unexpectedly shut down that program in 2014, after freezing applications in 2012, after the influx of immigrants into certain Canadian cities had begun to become an issue with local residents, and, some claimed, caused house prices to soar. Other countries quickly stepped forward to offer their own investor visa schemes, including a number of Caribbean islands and certain European countries, including Malta.