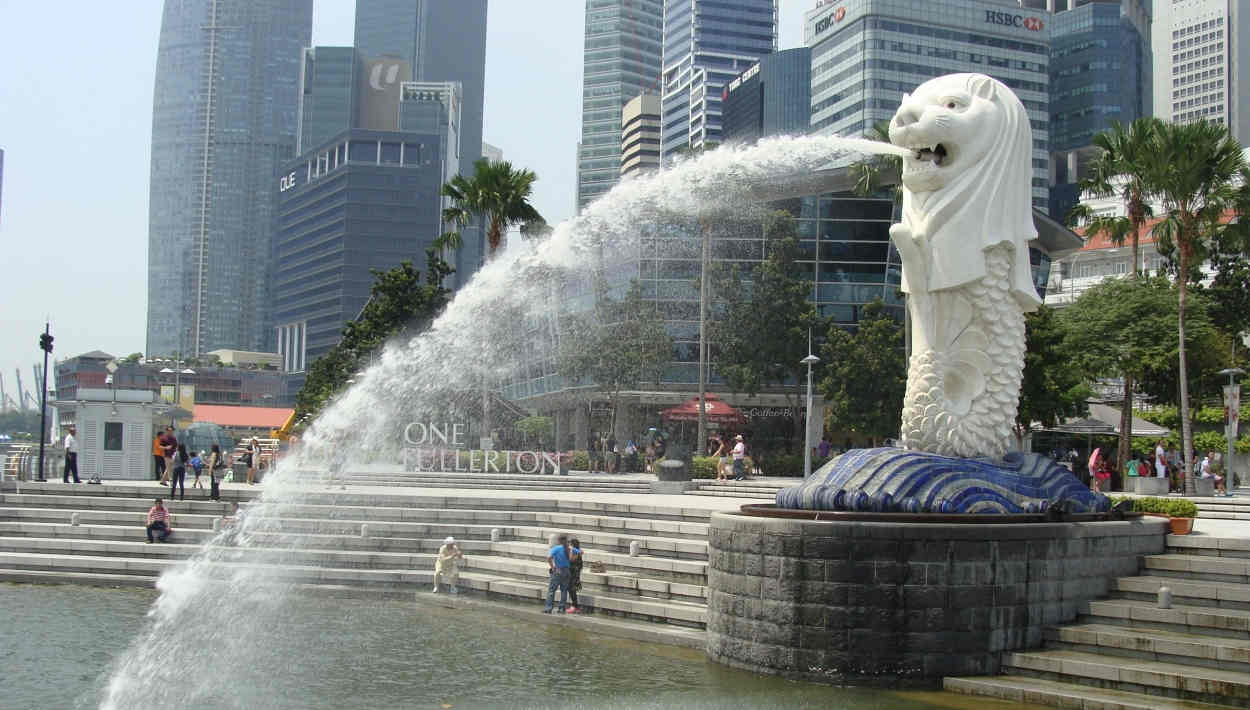 Brown Advisory, a Baltimore, Maryland-based investment firm which has an outpost in London for a number of years, has established a second overseas office in Singapore, as it looks to expand its business across Asia Pacific.

Brown Advisory's head of international business, Logie Fitzwilliams, said the firm was "confident that having a local presence will help us better serve our clients and build new relationships within the market."

The new outpost will also "further enhance Brown Advisory's global perspective" while at the same time "add[ing] value" to its investment research, advisory and service capabilities for its clients across the globe, the company said, in its statement announcing the opening of its new office.

The Singapore office is the company's twelfth in total, and its second, after London, that's located outside the U.S.

Brown Advisory has marketed its funds in the Asia Pacific region for a number of years, and currently manages more than US$700 million in assets for APAC-based clients, the company said.

The new office is located in the Singapore Land Tower building on Raffles Place, in the center of Singapore's financial district, near Boat Quay and the Raffles Place MRT station.

Brown Advisory was founded in 1993, and today looks after private clients and institutions in 37 countries from 12 offices globally, and is responsible for approximately US$71 billion in total client assets. It is owned by its employees.

In addition to its home city of Baltimore, the other nine U.S. cities in which Brown Advisory currently has a presence are Austin, Texas; Boston, Massachusetts;  Centreville, Delaware; Chapel Hill, North Carolina; Charlottesville, Norfolk and Richmond, Virginia; New York, N.Y.; and Washington, D.C., according to its website.