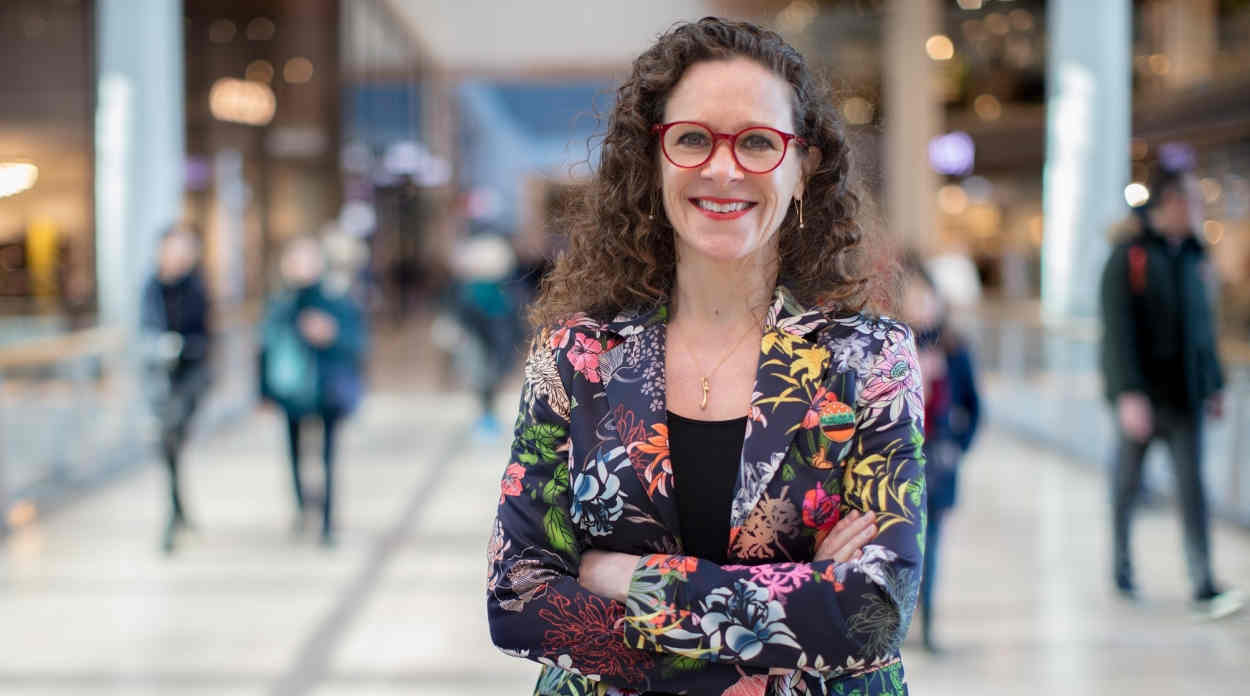 European Parliamentarian Sophie in 't Veld has called on French politician Pierre Moscovici to ensure that the European Commission for Economic and Financial Affairs – which he heads up – “starts taking [the problems that Accidental Americans are facing in Europe because of FATCA] seriously,” and “stops hiding behind excuses."

In 't Veld's letter is the latest in a series of communications, announcements and reports of meetings that have been reported since last year in response to growing pressure from European citizens who happen also to have American citizenship, and who are finding this increasingly burdensome as they attempt to obtain bank accounts and invest in property and investments.

In her April 5 letter, in 't Veld, who is from the Netherlands, calls attention to the fact that the European Parliament last July passed by a large majority a resolution in which the “adverse effects of…FATCA on EU citizens and in particular ‘accidental Americans” had been formally recognized by the body.

And yet, “almost nine months later, Accidental Americans still see their fundamental rights, as laid down in the Charter of Fundamental Rights, being violated,” in 't Veld tells Moscovici in her letter.

“In its reply to the petition on this topic, the [European] Commission states that it has received no mandate to negotiate an agreement on behalf of all Member States, nor any signal yet from the [European] Council that it might consider attributing a formal role to the Commission in approaching the United States about FATCA.

“With these words, it has become painfully obvious that the Commission still does not decide to protect the rights of EU citizens,” in ‘t Veld adds.

She then asks why the Commission had failed to take responsibility for the “ongoing problems that the extraterritorial application of FATCA” is posing for EU citizens, and asks Moscovici, on behalf of the Commission, to provide “an overview of the contact it has had with the member states on this matter.”

In 't Veld then goes on to cite a couple of developments having to do with the matter that have taken place recently, including contact between the Dutch Ministry of Finance and the U.S. authorities regarding FATCA “and the procedure to give up U.S. nationality”; and  a recent formal request for by the European Banking Federation that the U.S. Treasury do something to make it easier for European banks to avoid falling foul of FATCA’s requirements, when accommodating “accidental American” clients in Europe.

A spokesperson for in 't Veld said there has been no reply to her letter yet from Moscovici, and that any reply might take “some time”.

A copy of in 't Veld's letter may be seen in a tweet dated the same day as her letter, in which she calls on "@EU_Commission" to "provide a support desk for #FATCA victims."