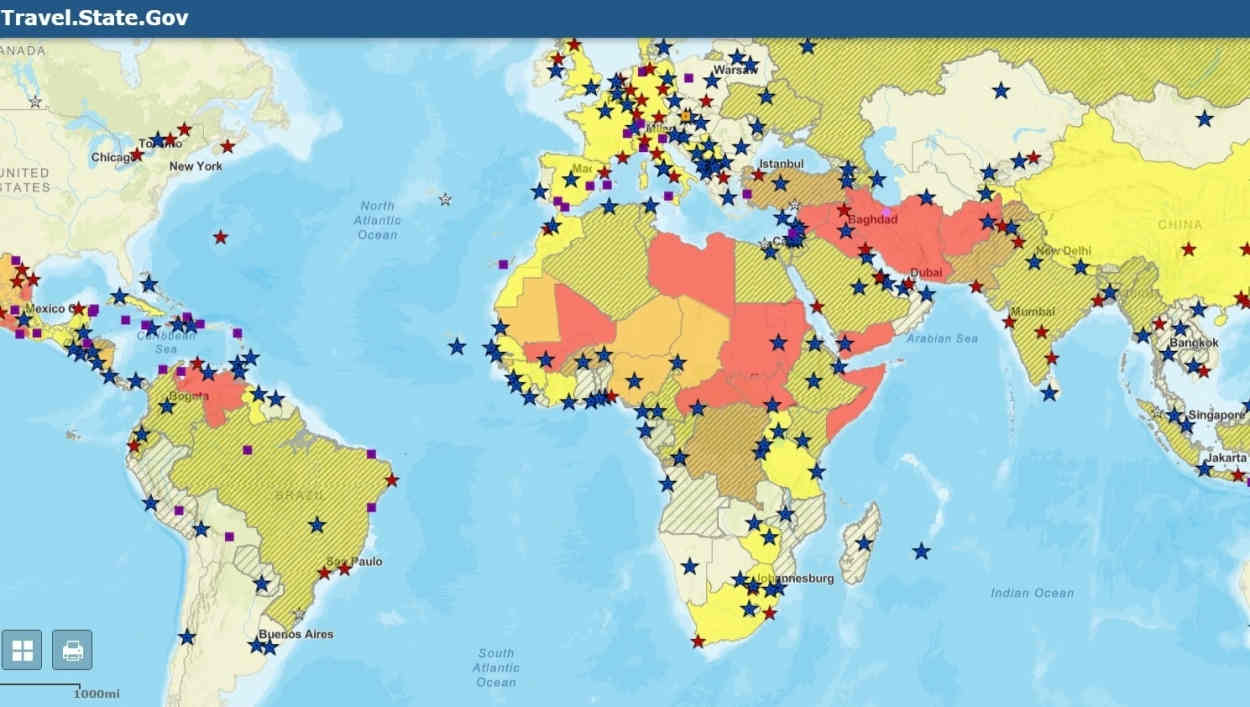 The U.S. government on Wednesday said it would begin flagging up which jurisdictions around the world could see American visitors being at risk of being kidnapped or taken hostage.

In a statement, the State Department said it was introducing a new "K Risk Indicator" in order to "communicate more clearly to U.S. citizens the risks of kidnapping and hostage-taking by criminal and terrorist actors around the world."

Although such risks have long been a fact of doing business in certain regions, to the point where kidnapping and ransom insurance is a fairly well-established product, this is thought to be the first time the U.S. has taken such a step. State Department advisories until now have focused on warning of such risks as crime, civil or politial unrest or the potential for terrorism.

Kidnapping risk is said to increase when the gap between the rich and poor in a society widens, increasing resentment among the have-nots. In some countries it is carried out by well-resourced and sophisticated criminal gangs that target wealthy individuals, which is why some experts warn against making beneficial ownership registers and similar asset ownership listings public.

The new “K” indicator for the potential to be kidnapped is being issued for 35 countries.

The U.S. State Department announcement came The new "K Risk designation was announced just days after the release of a Californian tourist and her field guide, who had been kidnapped and held by unknown gunmen in Uganda’s Queen Elizabeth National Park.