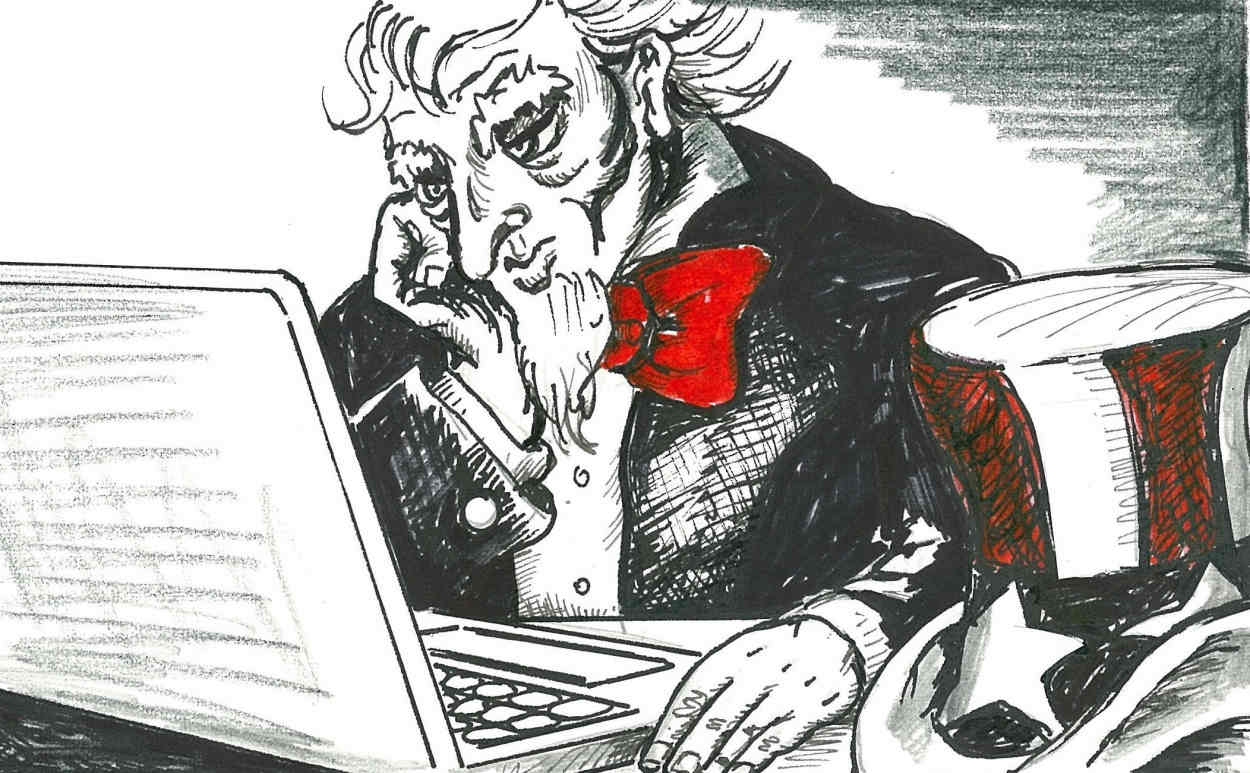 The IRS's collection of 15 tax quotations, wonderful as it is – as we noted yesterday – does miss a few classics that rank highly in our own collection.

There's Benjamin Franklin’s quote, for one thing, which is probably among the world's best-known tax quotations of all: “In this world nothing can be said to be certain, except death and taxes.”

Below are some other quotes that we consider classics, but which the IRS for some reason chose not to include in its compendium.

The introduction of the Foreign Account Tax Compliance Act in 2010 has resulted in the creation of a new genre of tax quotations, which Toronto-based lawyer and tax expert John Richardson has been perfecting – as anyone who has heard him speak at a tax industry event recently will know. Below are some of Richardson's best-known quotes.

To read yesterday's article about the IRS's official list of quotations (and to view all 15 of them), click here.