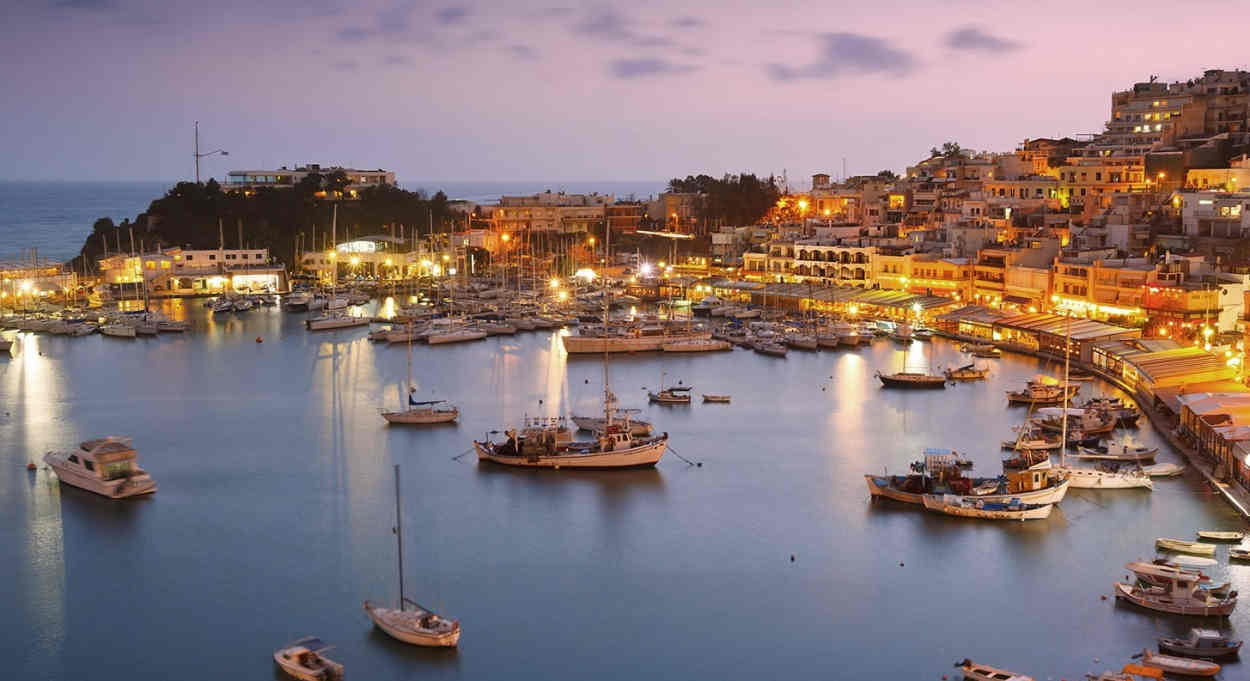 Republicans Overseas vice chairman and chief executive Solomon Yue and Toronto-based lawyer and citizenship expert John Richardson will bring their ‘Tax Fairness for Americans Abroad’ roadshow to Athens next week, as part of ongoing efforts aimed at boosting awareness and support among American expats in Greece for proposed legislation bearing that name.

Among those from the local American community who are currently scheduled to participate will be Jonathan Constantine, who last month was named chairman of the Hellenic chapter of Republicans Overseas, and who is said to have been an active campaigner on behalf of changing the U.S. tax regime from a citizenship-based to a residence-based one.

As reported, North Carolina Republican Congressman George Holding introduced the bill in the closing hours of the 2018 Congressional session last December, and is seeking to re-introduce it this year, once he is able to find a Democrat to co-sponsor it. Last week he discussed the bill, and his plans for it, at an event held in London.

Republicans Overseas said it urged anyone from the Democrats Abroad or other American expat groups interested in formally participating in the Athens event to get in touch.

The event is scheduled to kick off at 5pm Eastern European time at Zorba’s, a restaurant in the Piraeus district of Athens, with views over nearby Mikrolimano harbor, pictured above.  It is expected to last for around two hours. Attendance is free, and coffee and soft drinks will be available. Those unable to attend will be able to view it live, via the Republicans Overseas Hellenic Chapter's Facebook page, a spokesperson said.

Those with questions about the event, or interested in attending, are urged to contact the Hellenic chapter of the Republicans Overseas, via the organization’s website (www.republicansoverseas.gr.)

About the Tax Fairness for Americans Abroad Act

As reported,  among the central features of Holding's bill is an option for American citizens who are living abroad to elect to be non-resident U.S., taxpayers and thus be taxed only by their local tax jurisdiction, rather than on worldwide basis.

Those who wished to continue to be taxed as U.S. citizens under the current citizenship based taxation regime would be allowed to do so.