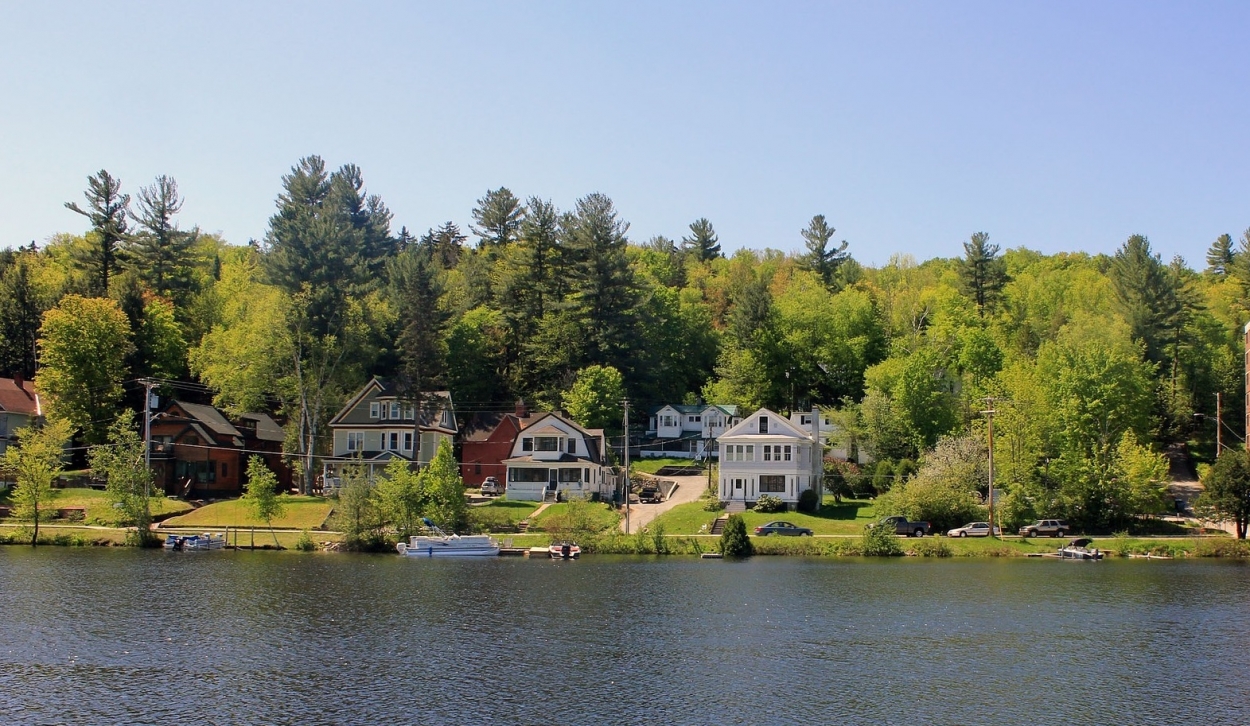 Saranac Lake, New York, after which Saranac Partners is named

Saranac Partners takes its name from a lake in upstate New York, near where one of the firm's founders, an American ex-Barclays banker named Tom Kalaris, once lived, according to press reports.

As reported, Seven Investment Management announced in June that it had recently launched a "super-compliant product" for American expats living in the U.K.; this announcement was followed a few weeks later by the unveiling by James Hambro & Partners of a new investment service for Americans.

A spokesperson for Saranac Partners said the decision to offer the new investment service to U.S. persons and Green Card holders resident in the U.K. was unrelated to the fact that any of its executives happened to be Americans, but rather, had been "driven by client demand."

The new service is described as providing clients with a "comprehensive" range of wealth advisory, investment management, lending and tax reporting services.

It added that the new service would help American expats "to plan and access specialist advisers for tax advice, estate and succession planning, and philanthropy." 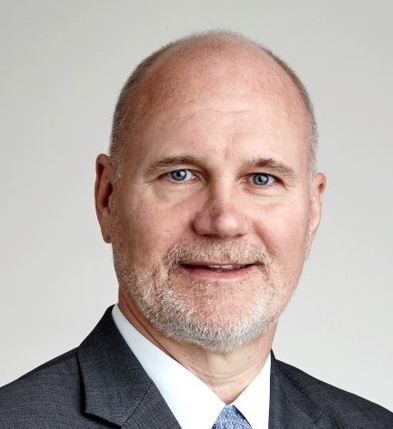 Saranac Partners head of wealth advisory, Stephen Griffiths, pictured left, said the company's "experienced team" was prepared to help "U.S. persons" cope with the increasing regulatory and compliance burden that was continuing to unfold "against a backdrop of change and complexity."

The apparently strong interest in offering specialist services to American expats in the UK at the moment, even at a time of uncertainty due to Brexit, is thought to reflect growing awareness of the market that exists for them.

The industry began to take off after the so-called Foreign Account Tax Compliance Act was signed in 2010, and came into force in 2014. During this four-year-period, millions of American expats around the world suddenly discovered that their non-U.S. banks and financial institutions no longer wanted to have them as clients, because of the complex reporting needs that having such clients now involved.

At the same time, awareness by Americans and wealth managers of the negative tax consequences of holding the wrong kinds of investments, such as non-U.S. investment funds, began to grow.

Some of these, including MASECO, were established before FATCA was introduced, because the need for specialist advice was already there.

Withers, a London-based private client law firm, was already helping Americans with their cross-border tax and wealth management issues long before President Obama signed the HIRE Act in March, 2010, in which FATCA was buried.

Saranac Partners was launched in August, 2016 as the post-Barclays project of Kalaris, according to press reports at the time, which noted that he had previously run Barclay’s wealth management business, and was known in the industry at one point as one of the bank’s “four musketeers”, alongside chief executive Bob Diamond, also an American based in London, and two other executives.

Richard Urwin, a former senior executive of BlackRock, was among the other original members of the Saranac Partners team, and remains chairman of the firm's investment committee.

The firm provides services to its clients in the areas of portfolio management, investment advice and execution, wealth structuring and fiduciary services, financing and private capital sourcing and deal-structuring, according to its website.