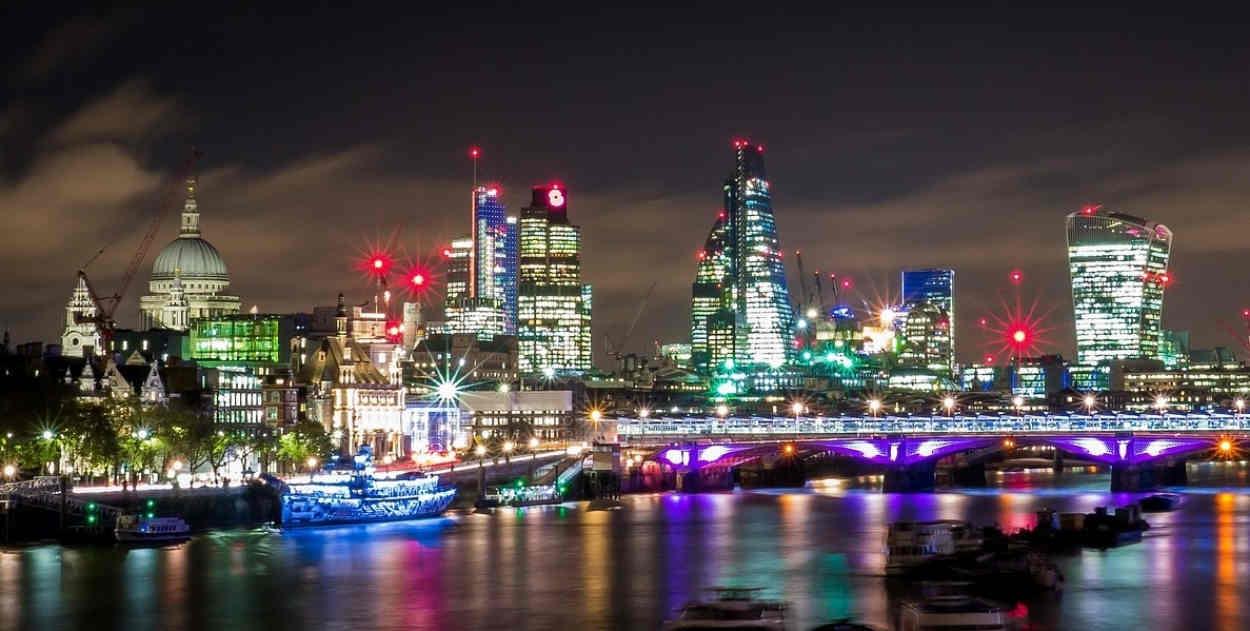 A Paris-based organization representing so-called “accidental Americans” is calling on Britain’s banks to say how many of their U.S. citizen clients are believed not to have “Tax Information Numbers”, and therefore may be asked to give up their U.K. bank accounts as a grace period on the need for these banks to report these TINs to the U.S. ends at the end of this year.

The Tax Information Numbers of Americans who hold “foreign” (non-U.S.) bank accounts are among the key pieces of information about their U.S. account-holding clients that banks around the world are required to report to the U.S. under FATCA, the tax evasion law signed by President Obama in 2010 and brought into force in 2014.

For most Americans, their Social Security numbers are their TINs. But although Social Security numbers are not usually in themselves difficult for Americans to get, they said to be a hassle to for those living abroad to obtain, and citizens of other countries who happened to have American citizenship as a consequence of having been born there while their parents were temporarily in the U.S., for example, often don’t have them, the way most U.S.-resident Americans do.

Also, many ‘accidentals’ who don’t have SS numbers are said to be wary of signing up to get them, as they don’t regard themselves as American.

For the banks – and their "accidental American" clients  – the issue of the missing Social Security numbers is coming to a head because of the approach of an end-of-the-year deadline for a grace period, during which the U.S. has allowed foreign banks not to have to provide the TINs of their American clients in the FATCA reports they file each year.

The problem for European banks in particular – which for now includes those in the U.K., although this is expected to change if and when Britain leaves the European Union – is that under an EU law known as the Payment Accounts Directive (2014), European banks are required to provide basic banking services to their citizens.

At the same time, if they keep their 'accidental American' clients after the end of the year even though they don't have Tax Information Numbers for them, Europe's banks will potentially face major penalties from the U.S. for failing to comply with FATCA.

Fabien Lehagre, president and founder of the Paris-based Association des Américains Accidentels (Association of Accidental Americans, or AAA), who has been leading the accidental Americans’ cause for fairer treatment by the U.S. across Europe, said accidentals in the UK, like their European counterparts, are "very worried that December 31 will arrive, and they will find their bank accounts have been closed down."

As reported, the French Banking Federation has estimated there are some 40,000 Americans in France who hold bank accounts there, but lack the requisite Social Security numbers.

(It isn’t known how many if any of these 40,000 would be included in the official estimates of the numbers of U.S. citizens currently resident in France, which range between 100,000 and 100,600, depending on the source.)

Neither Lehagre nor UK Finance, the trade organization which represents Britain's banking industry, have any idea how many dual American/British citizens currently have U.K. bank accounts, but lack TINs, and fall into the categoryof "accidentals".

However, a spokesperson for UK Finance said the UK's banking industry "supports the European Banking Federation’s work with the European Commission and the US Treasury in this area, and we continue to liaise with our members, HM Revenue & Customs and the US Internal Revenue Service on this issue.”

The number of American citizens resident in the UK is estimated by the UK’s Office for National Statistics at 138,000, based on data from the July 2017 – June 2018 period, with a “confidence interval” of 18,000. (See The Ongoing Mystery of the Missing American Expatriate Numbers.)

The fact of the 40,000 Americans in France who lack Social Security numbers – or “Tax Information Numbers” as the U.S. Internal Revenue Services calls them, for purposes of tax information reporting purposes – was a central fact in a letter the head of the French Banking Federation sent last month  to France’s finance minister, in which he warned these Americans were in danger of having their French bank accounts closed.

As French Banking Federation chairman Laurent Mignon explained in his July 17 letter to French foreign minister Bruno Le Maire, France's banks say they face significant financial penalties from the U.S. if they fail to provide it with the TINs of all of its American clients, from January 1 2020, and yet, he explained, they are unable to do this because many of these "French-speaking [French] citizens born on American soil" lack "any concrete link with the United States, where they no longer reside," and therefore don't have TINs or other documentation the U.S. is seeking.

Officially the U.S. Treasury is aware of the TIN problem. As reported, an 83-page U.S. Government Accountability Office report published in April, specifically aimed at making recommendations about the way "foreign asset reporting" is currently being carried out by the IRS "and other agencies", pointed out that “incorrect or missing TINs” was still a major problem in the FATCA reports being received by the U.S. authorities.

In July 2018, the GAO report noted, the Treasury Inspector General for Tax Administration “found that almost half of new Forms 8966 [the standard FATCA reporting form] filed by FFIs [“foreign financial institutions”, such as banks] did not include a TIN or included an invalid TIN.”

The GAO report made a number of recommendations, including that Congress "should consider amending the Internal Revenue Code, Bank Secrecy Act of 1970, and other statutes, as needed, to address overlap in foreign financial asset reporting requirements for the purposes of tax compliance and detection, and prevention of financial crimes, such as by aligning the types of assets to be reported and asset reporting thresholds, and ensuring appropriate access to the reported information."

The report also called for the IRS commissioner to "develop a plan to mitigate risks with compliance activities due to the lack of accurate and complete Taxpayer Identification Numbers of U.S. account holders collected from [foreign financial institutions]," as well as that he also "ensure that appropriate business units conducting compliance enforcement and research have access to consistent and complete data collected from individuals' electronic and paper filings of Form 8938, and elements of parent individual tax returns."

Tom Carpenter, a spokesman for the Accidental Americans Association's UK chapter, said that he's hopeful representatives from his organization and the UK banking industry might be able to meet soon to discuss the issues Americans resident in the UK are facing with the banks.

The fact that the GAO Report issued in April found significant issues with the way FATCA data is being reported, he noted, suggests that the non-U.S. banks participating in FATCA have every reason to ask the U.S. to continue to allow them to not to have to provide TINs for those of their American account-holders who don't have them.

"It would also be helpful just to know that the UK banks are on top of this issue, since at the moment, as they have been totally silent on it till now, we tend to believe is not the case," Carpenter, a British citizen who came to the UK as an 18-month-old baby with his British father and American mother, added.