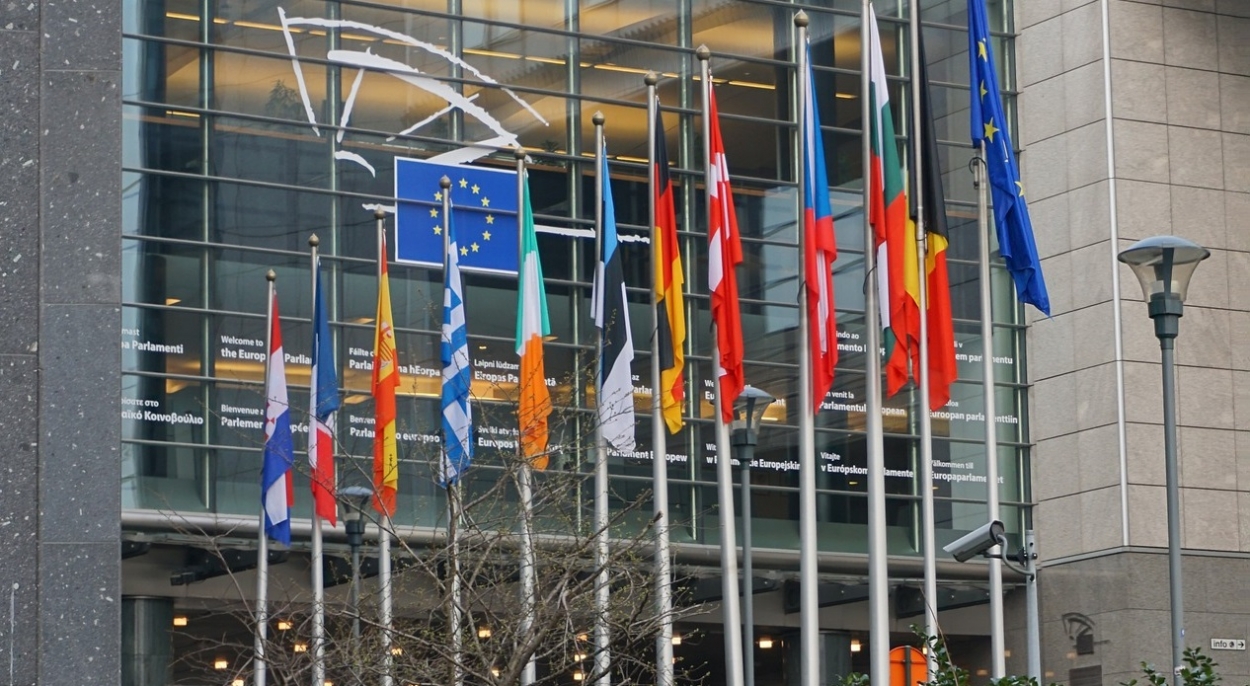 The European Parliament is due to hold a public hearing into the U.S. Foreign Account Tax Compliance Act "and its extra-territorial impact on EU citizens" on Nov. 12, the American Expat Financial News Journal understands.

Further details about the hearing, including where it would take place and how those interested in testifying or attending would be able to arrange to do so were not immediately available. However, a source said the hearing will take place in the European Parliament's offices in Brussels.

It is understood that the hearing is being arranged in response to concerns of a number of EU parliamentarians from different countries, including France, Belgium and the Netherlands, who have been expressing growing concern in particular about the possibility that Europe's banks may be squeezed by pressure from the U.S. to give up those of their dual EU/American citizens clients who lack Social Security Numbers after the end of this year, in order to continue to comply with FATCA.

For such institutions, the penalties for failing to comply – a 30% withholding tax penalty on the institution in question's U.S.-source income – is considered significant, yet at the same time, they are obliged, under EU law, to provide bank accounts to any EU citizen who requests one.

Last year, the European Parliament unanimously approved a resolution supporting the cause of Europe's “accidental Americans” who had been campaigning to engage European government officials to back their request to be allowed to cast off their American citizenship (and thus their taxation by the U.S.) more easily and cheaply than is currently possible under U.S. law, by 470 votes to 43, with 26 abstentions.

Among other things the resolution called on EU member states as well as the European Commission to re-open negotiations with the U.S. over FATCA.

In April, as reported, Dutch European Parliamentarian Sophie in 't Veld called on French politician Pierre Moscovici to ensure that the European Commission for Economic and Financial Affairs – which he heads up – to "start taking [the problems that Accidental Americans are facing in Europe because of FATCA] seriously,” and “stop hiding behind excuses."

Editor's note: This article was updated on Oct. 9 to correct the location of the proposed hearing to Brussels. Originally the photograph had been of the European Parliament's offices in Strasbourg, France, but it now shows a close-up of the facade of the body's Brussels offices.