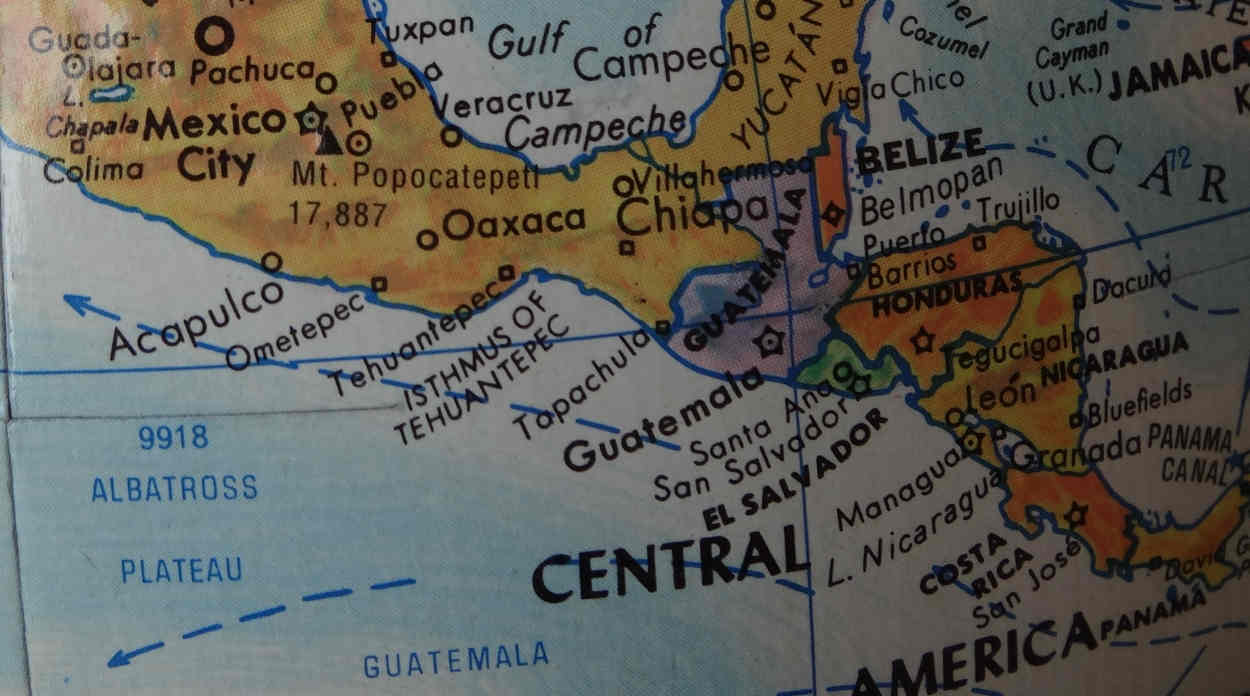 Andersen Global, the San Francisco-based organization of legally-separate tax and legal services firms that evolved out of a part of the now-defunct Arthur Andersen accountancy firm, has signed a collaboration agreement with a Central American law firm that instantly will expand its presence to eight additional locations in six Central American countries, in addition to a new collaboration agreement with what it says is “one of the oldest, largest and most respected law firms in Slovenia”.

Earlier this month, Andersen Global said that one of its collaborating partners since last year in India, Nangia Advisors LLP, has now become a full Andersen member firm.

Nangia is said to be one of the largest firms in India, with more than 350 professional staff located in offices around the country.

As reported here earlier this year, Andersen Global was established in 2013 by Andersen Tax LLC, and traces its origins to a business that emerged from the collapse of Arthur Andersen in 2002.

Privately-owned by its management, it has been growing rapidly in recent months, and now has a global presence that is comprised of more than 150 outposts staffed by more than 4,500 employees, counting its member entities as well as collaborating firms.

Unlike the original Arthur Andersen, Andersen Global doesn't do auditing work, the specialist accountancy area which led to Arthur Andersen’s downfall, and which has been a source of difficulty for some other major accountancy firms in recent years.

Founded in 2003 by Managing Partner Rafael Quirós Bustamante, Central Law employs more than 70 legal professionals, according to Andersen Global, and has offices in Guatemala, El Salvador, Honduras (both Tegucigalpa and San Pedro Sula), Nicaragua, Costa Rica and Panama. It's motto, according to its website,  is "your international Central American firm", with a focus on "the future of Central America and Panama, advising individuals and companies in the development of their business in the region".

Andersen's new collaboration agreement in Slovenia, meanwhile, is with Miro Senica and Attorneys.

Founded in 1986 by Miro Senica, the full-service firm has six partners and more than 25 legal professionals in its Ljubljana office, according to Andersen Global, which said it is "continuously ranked as a top-tier firm by industry organizations, including IFLR 1000 and Chambers Global".

With the addition of the Central American and Slovenian operations to its operations, meanwhile, Andersen Global entities now account for more than 4,500 employees around the world, located in some 150 locations in more than 50 countries.

More in this category: « American expats not so rich after all: ‘U.S. Taxation and FATCA survey’ USCIS closes Athens office; date for London office closure ‘not yet announced’ »