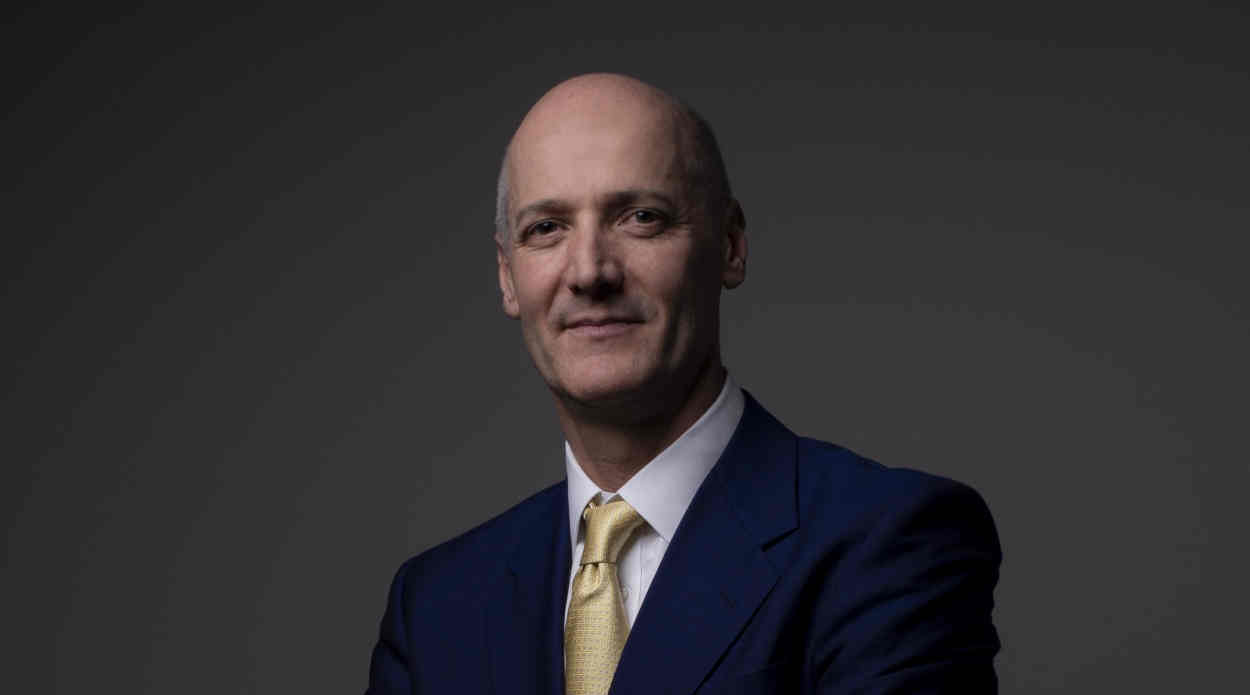 McGlashan, pictured above, most recently has been chief operating officer of the company, and has been with London & Capital for five years.

In a statement, London & Capital said that the changes had been planned earlier in the year, to meet the requirements of a new UK regulation called the Senior Managers and Certification Regime (SMCR), but had been brought forward due to Freedman's death.

McGlashan joined L&C in 2015 from Coutts & Co, where he was chief operating officer of the bank’s private office.

He previously held a number of senior roles at Kleinwort Benson, including head of wealth management.

McGlashan acknowledged the "sad circumstances" under which he was taking on the role of chief executive, but said he looked forward to building on the "ethos built by Daniel" that he said would  "continue to run through the core of everything we do".

London & Capital's head office is located in the Fitzrovia district of London. It also has an outpost in Barbados, which focuses on institutional investors. Regulated in the UK by the Financial Conduct Authority, its wealth advisory operations for American expats are also regulated by the U.S. Securities and Exchange Commission.

Assets under management have been reported to be in the range of £3bn.

Freedman co-founded London & Capital with parter Richard Leigh in 1986, and the company soon became one of the first London-based wealth managers to begin looking after American expats.

More in this category: « InterNations: This year's 'Best' city for expats in Latin America is... Hope fading for Holding's 'Tax Fairness for Americans Abroad Act' »