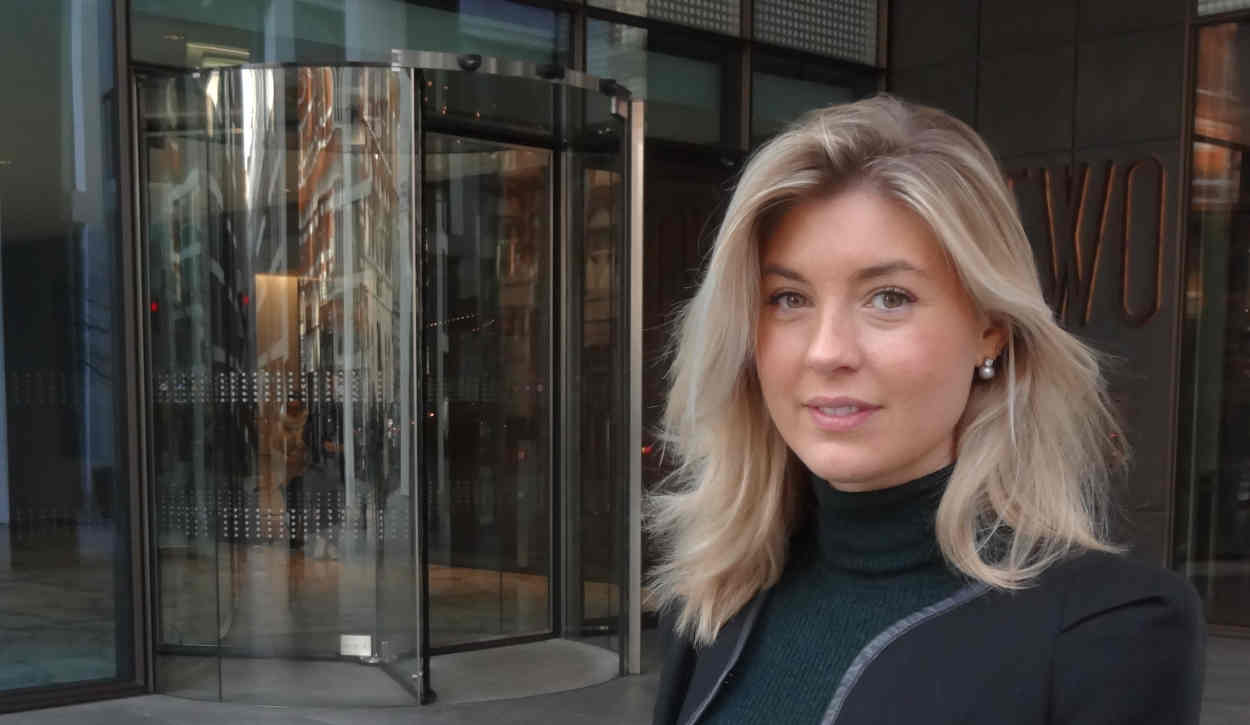 Wealth management companies saying that they’re adopting their businesses to take into account the specialist savings and investment needs of women isn’t all that new. What’s more, some companies have actually been doing it.

Now, though, London & Capital, the London-based wealth manager that has built a significant business advising American expatriates resident in the UK, is in the process of taking this specialism for women clients even further.

It has created a new in-house department that not only aims to accommodate the specialist needs of expat American who are either widows or divorcees – and who typically thus are having to deal unexpectedly, and all at once, with myriad aspects of their personal finances, savings and investments that until now at most they oversaw alongside their husbands.

London & Capital is going ahead with this newly-created niche business in spite of the fact that the man whose idea it was, and who for most of the past year had been the driving force behind efforts to get it launched – London & Capital co-founder Daniel Freedman – died suddenly in October.

The new London & Capital Family Practice, as it’s called, is a part of London & Capital’s U.S. family office operation, which has been a major part of the London & Capital group for years. It now looks after around £1.3bn on behalf of American expat clients, mainly resident in the UK.

The Family Practice business being headed up by Lottie Leefe, pictured above, whom Freedman brought aboard the company earlier this year, and with whom he worked closely on efforts to prepare the business for its scheduled launch, until his death.

Leefe will be working alongside Rob Paul, co-head of the L&C U.S. family office business, according to London & Capital, which is just beginning to pull the wraps off the new operation.

The new L&C Family Practice business is being “soft-launched” this month, ahead of a formal roll-out in January.

To start, the focus will be on clients with investible assets of between £1m and £100m. Leefe says they don’t plan to take on more than 20 clients in their first year, and that they plan to keep it small, in order to ensure a high standard.

According to company executives, the idea for the Family Practice business came about after L&C staffers began to notice that a number of the American expat operation’s existing clients were women who were struggling with the loss of their partners or following a marital break-up.

Typically these women had left the finances to their partners to look after, and therefore were at a loss to understand, even at a basic level, what they were having to suddenly deal with, Leefe says.

“We saw that there was a need for a specialist service that would combine financial education with good quality, traditional wealth management and planning,” Leefe, who has both a DFP (Diploma in Financial Planning) and Certificate in Discretionary Fund Management from the Chartered Insurance Institute, explains.

“It’s not only available to women – men who would like to take advantage of what we’re offering would be more than welcome. It’s just that we’ve found that even many younger women who are accustomed to being in charge in many other areas of their lives tend to defer to their husbands, once they’re married, when it comes to money, investing, saving, the payment of taxes and so on.”

Also welcome are women whose husbands are still around, she adds.

“This isn’t necessarily about gender, but rather, education, and helping people to take charge of their own finances more than they might have done in the past.”

London & Capital was founded in 1986. The company was an early mover into the American expat market after the Foreign Account Tax Compliance Act was signed by President Obama in 2010, and soon was one of the main providers of advice and investments to Americans in the UK.

Its head office is located in the Fitzrovia district of London. It also has an outpost in Barbados, which focuses on institutional investors.

Total corporate assets under management are said to be in the range of £3bn.

As reported, it announced in May that it had “transferred” a portion of one of its private client businesses to Foster Denovo Group, which looks after the portfolio of mainly British and other non-American clients.

At the time, London & Capital said that it was letting go of that slice of its business as part of its efforts to “focus our business more keenly on our core strengths – particularly across more international specialist segments in the private client market, and our distinct institutional business.”