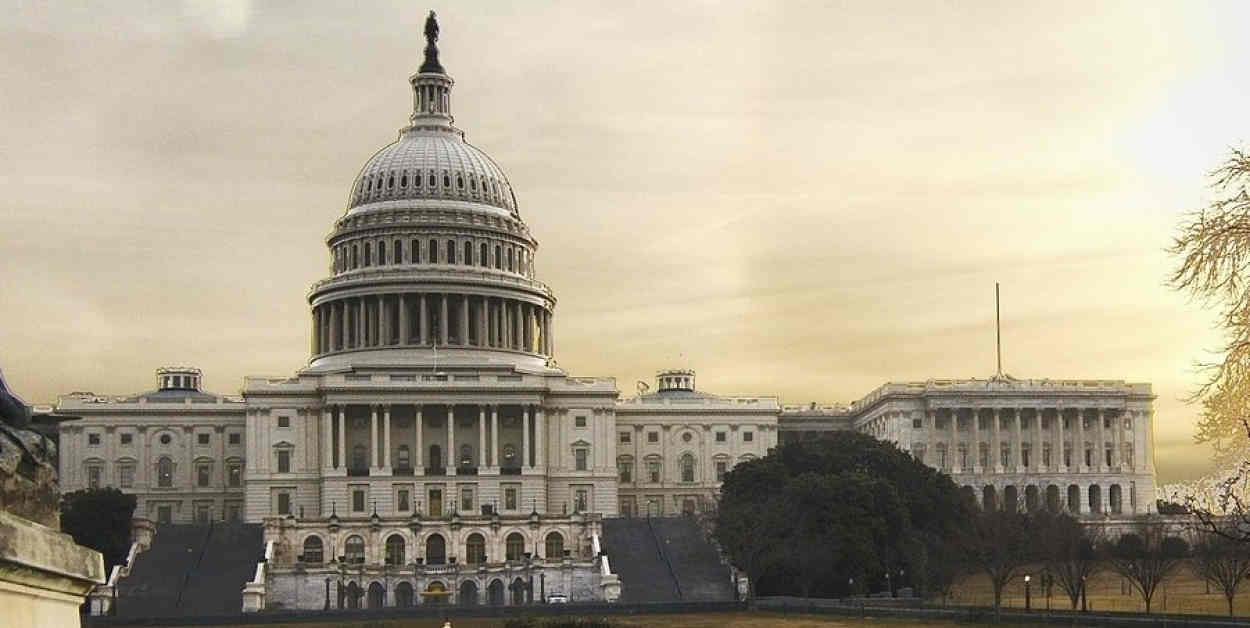 Richard E. Neal, the chairman of the Democrat-controlled Ways and Means Committee of the U.S. House of Representatives, and Ways and Means Oversight Subcommittee chairman John Lewis have called for the "immediate appointment" of a permanent National Taxpayer Advocate to succeed Nina Olson, who stepped down at the end of July.

They issued their call in a statement on Thursday, which coincided with the release of acting National Taxpayer Advocate Bridget Roberts's  NTA Annual Report to Congress.

As reported, acting National Taxpayer Advocate Bridget Roberts also mentioned what she said was the "critical" need to install a permanent replacement for Olson, who, she noted, had now been retired for five months, as part of her report to Congress last week.

Said Roberts: "While I am honored to serve as the Acting National Taxpayer Advocate, and will continue to serve in this capacity for as long as necessary, the Office of the Taxpayer Advocate — and taxpayers — deserve a permanent appointee.

"Given the current crossroads at which the IRS finds itself, it is critical that a permanent National Taxpayer Advocate be appointed as quickly as possible to help ensure the IRS protects taxpayer rights and meets its obligations to taxpayers."

“This will be the first filing season the IRS will start without a permanent National Taxpayer Advocate in place in nearly 20 years," they said.

"The Taxpayer Advocate is a lifeline for frustrated or financially distressed taxpayers who cannot resolve their problems through normal IRS channels. This official plays a critical role advocating for the needs of everyday taxpayers facing challenges navigating our nation’s tax system.

"We urge the immediate appointment of a permanent National Taxpayer Advocate.

"We expect the new appointee to meet the standards the position demands – the individual must be non-partisan, knowledgeable about the complexities of our tax system, and committed to fighting for and serving all taxpayers.”

The National Taxpayer Advocate heads up the IRS's so-called Taxpayer Advocate Service (TAS), the IRS's official in-house ombudsman's office, and issues a major report to Congress on the IRS every year, usually in January. As reported, Olson, who had served as the NTA for 18 years, announced her retirement in March and left five months later. 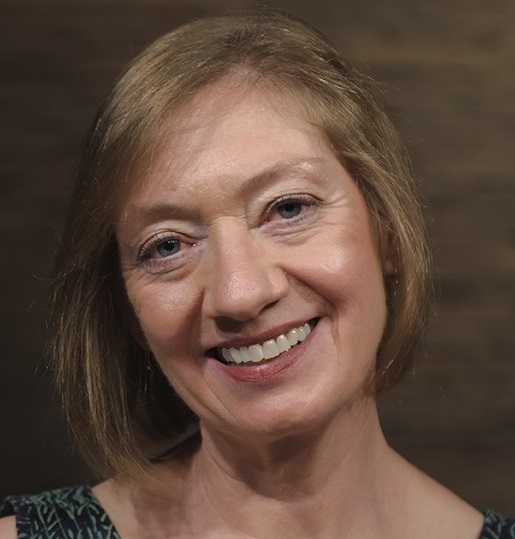 During her tenure, Olson occasionally had some particularly harsh words for the IRS about its treatment of American expats, particularly in the years after the Foreign Account Tax Compliance Act was signed into law in 2010, and began to affect expats in ways that the lawmakers who drafted the legislation apparently failed to anticipate.

In her January 2014 report, for example, Olson, pictured left, strongly criticized the IRS's offshore voluntary disclosure programs then in use, saying these had been too harsh, and had "burdened 'benign actors' who inadvertently violated the rules."

In 2017, Olson acknowledged the difficulties expatriate Americans face as a result of the U.S.'s unique "citizenship-based" tax regime (CBT) and recommended that the U.S. adopt a “Same Country Exemption” to the Foreign Account Tax Compliance Act, which would exempt expatriates from their FATCA information reporting obligations in the foreign countries in which they are currently living, and, it’s thought, make getting and maintaining such things as bank accounts and mortgages easier. Her recommendation wasn't acted upon.

Also in that report, Olson observed that the IRS had "adopted an enforcement-oriented regime with respect to international taxpayers," with its "operative assumption [appearing] to be that all such taxpayers should be suspected of fraudulent activity, unless proven otherwise."