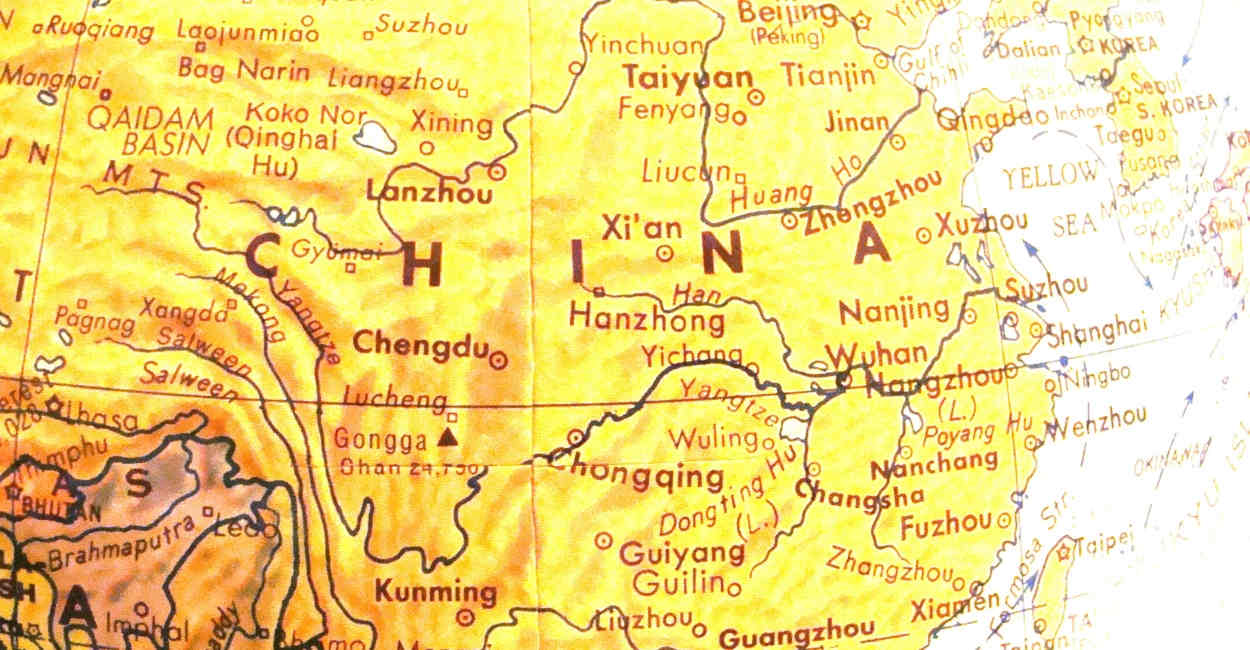 The American Chamber of Commerce in the People's Republic of China (AmCham China) has posted what it said will be an "evolving" portal for its members on the devastating coronavirus outbreak that's currently paralyzing that country, and a growing number of others.

In an email informing members "and the wider AmCham China community" on Thursday, the organization said it saw the creation of its portal, which contains "official government information, updates and alerts", from both the U.S. and China, as well as links to news articles on the epidemic and other links, as a way that it could help them to better "cope with this uncertain situation".

The announcement of the information portal on the AmCham China website came as official reports of the number who had thus far died in China as a result of the coronavirus outbreak hit 560 and was continuing to climb, as the numbers of deaths and confirmed infections elsewhere around the world also grew.

As of midnight Wednesday, Chinese officials were reporting that there had been 28,018 confirmed cases throughout the country, as well as 24,702 suspected cases.

"We are updating this portal daily and, in the coming days, will be expanding the sections to include more region- and industry-specific content, as well as an increased focus on best practices for all member companies," the AmCham China announcement on Thursday said.

Before adding the information portal to its website, AmCham China had postponed all meetings and events across all five of its offices across China until March 15, "to ensure the safety of our staff, members and attendees". According to its website it normally holds more than 150 events every year.

AmCham China is based in Beijing, and has outposts in Wuhan, Tianjin, Dalian and Shenyang. Established in 1991, it's a non-profit, non-governmental organization which counts as members some 4,000 individuals from 900 companies operating across China. Among the companies whose Chinese operations are AmCham China members are American Airlines, United Airlines, Harley Davidson, Levi-Strauss, Microsoft, Coca-Cola, McDonald's, Starbucks, LVMH, Sony and Texas Instruments.

The American Chamber of Commerce in Hong Kong has also posted a page devoted to the coronavirus, aimed at helping its members stay on top of the situation.