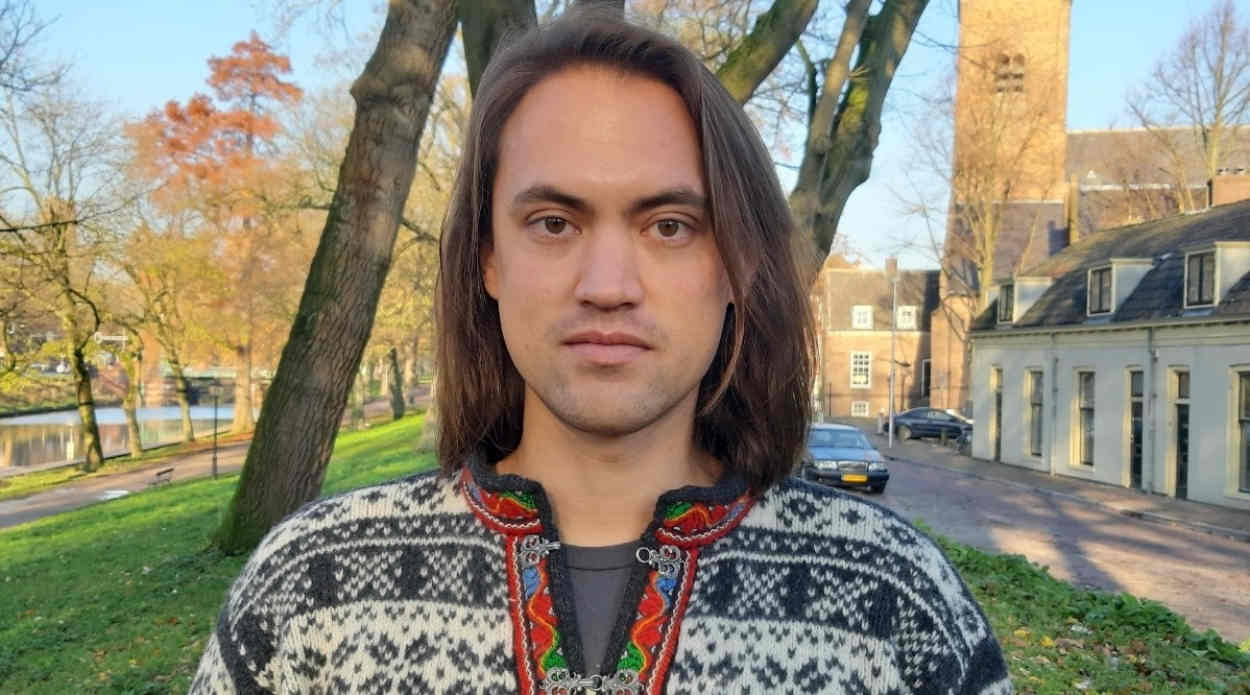 A 34-year-old, U.S.-born Dutchman who came to the Netherlands with his parents 29 years ago, and never left, has posted a GoFundMe.com petition, in an effort to raise the €4,269 he has calculated that he needs to renounce his American citizenship – because, he says, he would struggle to be able to to do it otherwise.

In a well-written and thought provoking pitch posted two weeks ago on the GoFundMe.com website, Sean Vink explains that his need to renounce is being forced by the fact that his Dutch bank account – "the only one I've ever had" – "is considered a Foreign Account by the United States IRS", and, under new regulations that took effect earlier this year as a result of the U.S. tax evasion-prevention law known as FATCA, he is in danger of having his bank account frozen or potentially even closed if he fails to  become tax compliant as a U.S. citizen".

His GoFundMe pitch is headlined "Save me from the USA IRS".

Earlier this year, reports detailed how a number of Dutch banks in particular had began in January to freeze the bank accounts of certain clients whom they considered to be Americans but whose "Tax Information Numbers" they lacked, on grounds that they – the banks – were concerned about potential sanctions as a result of FATCA, which had a Dec. 31, 2019 deadline for banks to provide U.S. officials with such data.

Although there has been talk that sanctions would not be brought against the banks for some time, many banks are said to remain hesitant to take chances, and are pressing any clients they have with what they perceive to be links to the U.S., typically as a birthplace, to either provide a Social Security number or TIN; proof that they have renounced their U.S. citizenship; or take their accounts elsewhere.

Vink concedes that the IRS has made it slightly easier for "people like me to become tax compliant", but says his research still shows that he'll need €4,269 (US$4,645) to  cover his renunciation costs.

This includes around US$2,295 that he has been told he'll need to pay a tax preparer to help him, which he believes will be necessary because "it's wildly complicated and I'm afraid of making mistakes", and also because he fears "the threat of repercussions" and that a waiver of citizenship he is planning to apply for at the U.S. Embassy might be denied "if my taxes aren't done properly".

Any money that he doesn't require to renounce, Vink says, he would donate to the WIRES Landcare Wildlife Relief Australia, an organization dedicated to implementing immediate response, recovery and resilience building projects for wildlife in bushfire and drought impacted communities across Australia.

'Raised here, educated here,
only ever made money here'

Explaining his reasons for wishing to give up his U.S. citizenship Vink notes that he was just 6 years old when his American mother and Dutch father moved to the Netherlands with him and his two older siblings, in 1992. From then till now, he was raised in the Netherlands, educated there, has only ever made money and paid tax there, and perhaps not surprisingly as a result, considers himself to be Dutch.

"Simply put, [FATCA] was introduced [by the U.S.] to prevent tax evasion by U.S. businesses and citizens," he says, but it is this law that is now forcing him "to file U.S. taxes (on top of Dutch [taxes]), under threat of having my bank account closed and massive fines, just because I was born there. "

To read Vink's pitch in full, and/or to make a donation to his renunciation fund, click here.