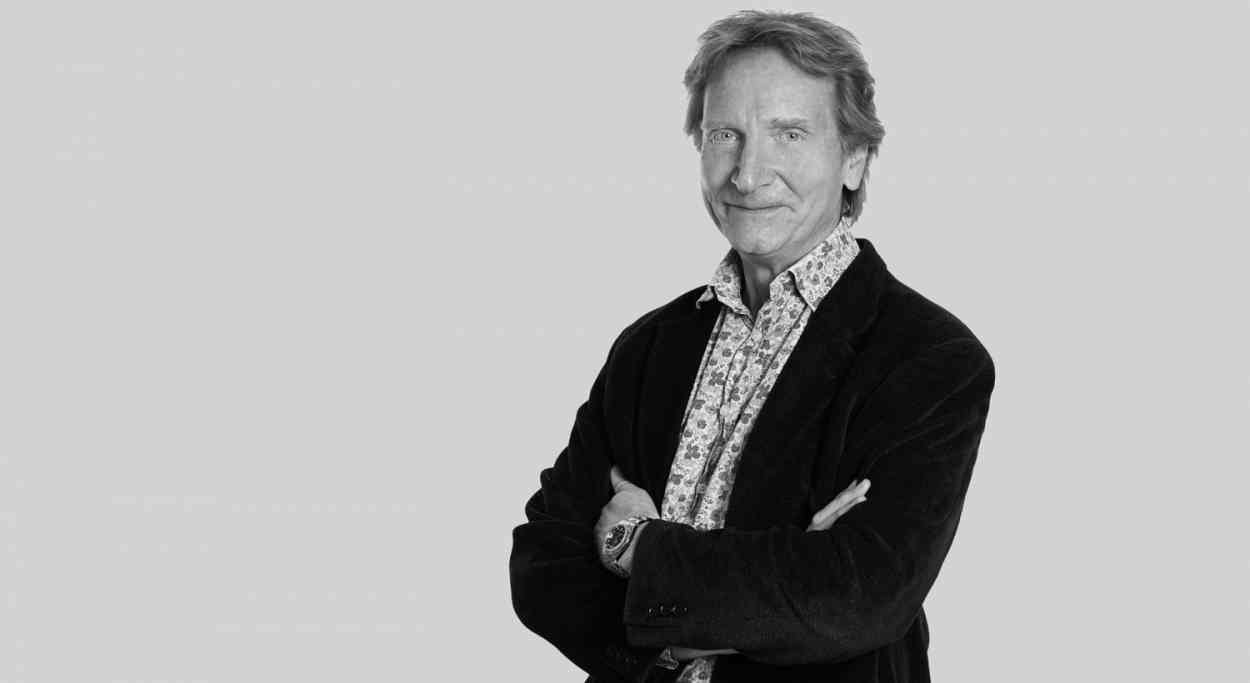 Paul Hocking, one of the best-known figures in the U.K.'s American expat-focused tax community, has died in an accident in Africa, it has been announced.

For more than 42 years, Hocking had headed up London's Frank Hirth tax business. The news of his death rocked the U.K.’s American expat community and wider tax industry after it appeared on the Frank Hirth website on Tuesday.

The news was quickly picked up and published on the website of Spears, a high-end wealth management journal based in London, where his name regularly appeared on its annual lists of top accountants, and where he had been named Private Client Accountant of the Year in 2017.

"Although we never worked together, I had the pleasure of meeting with Paul on many occasions; he was always willing to share his knowledge and expertise to help others."

Josh Matthews, one of the founders and partners in the London-based Maseco Private Wealth business, noted that Hocking had been an early "pioneer in the  US/UK tax industry".

"I’ve known Paul for more than 15 years, and enjoyed a drink with him a few days before his fateful trip to Africa," Matthews added. "He was a skilled practitioner [as well as a] fun-loving guy who loved his cars and motorcycles, and a great philanthropist.

"He will be greatly missed by all his friends and colleagues and I wish his family my deepest condolences."

Added Frank Hirth managing director Robyn Limmer: "It is with a heavy heart that I say good-bye, not only to a close colleague but a friend. Paul was a leader who influenced the lives of all at Frank Hirth, and will always be remembered and loved."

"At this difficult time, we extend our deepest condolences and thoughts to all his family," Limmer added.

Hocking first joined Frank Hirth in 1976 and became a partner in 1986, according to a spokesperson for the company, who noted that he headed up the tax practice for more than 42 years. During this time, he presided over its growth from a partnership of two to the business that it is today, with more than 220 employees and outposts in New York and New Zealand, in addition to its London headquarters on Gray's Inn Road. According to its website, Frank Hirth is the 31st largest accountancy firm in the U.K.

Outside of his life as head of Frank Hirth, since 2008 Hocking had been an active campaigner for a charity that helps to provide access to healthcare for some 14 million people in seven African countries, known as Two Wheels for Life, of which he had, at the time of his death, been the chairman. According to the company, he had been "instrumental in raising over £700,000 in the last three years alone" on behalf of the cause.

Hocking was also chairman of the British American Business Inc. tax forum, which is based in London, and served for two years as a member of the Electronic Tax Administration Advisory Committee, a U.S. congressional tax committee. He was also a fellow of the Association of Chartered Certified Accountants, an associate of the Chartered Institute of Taxation, U.S. Enrolled Agent, and a member of the Society of Trust and Estate Practitioners.