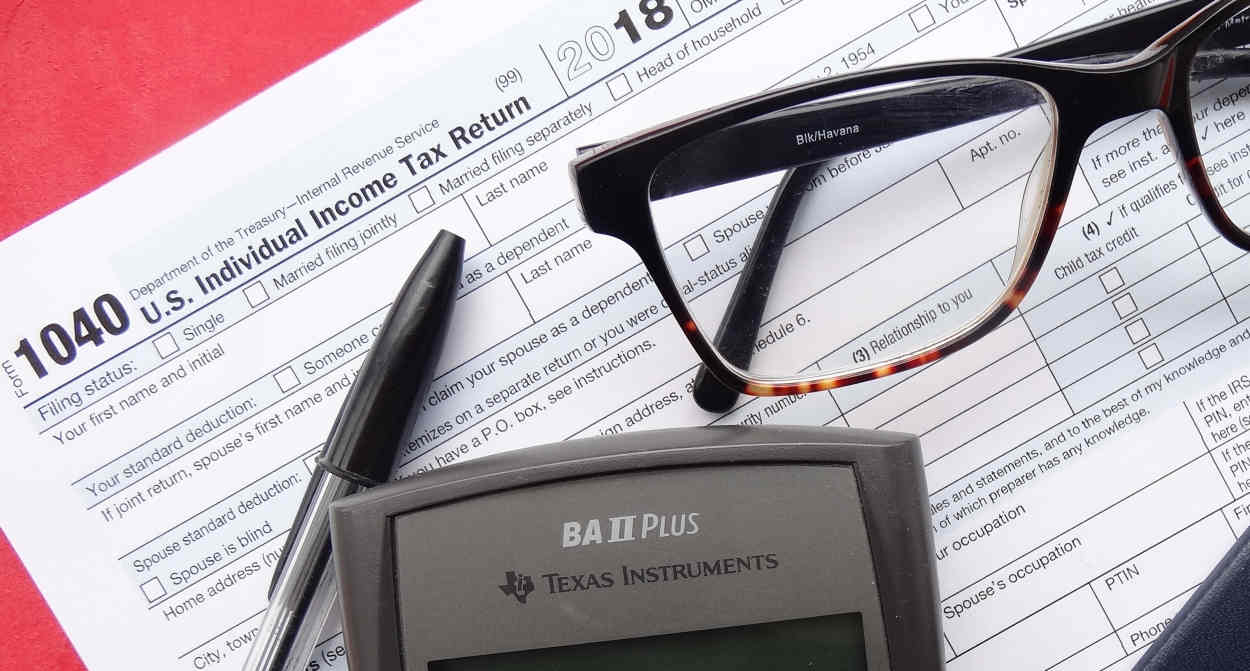 A report that more than 1 million U.S. citizens living in states "as far afield as California and Pennsylvania" have been "blocked" from receiving CARES Act stimulus checks, which they seemingly should be entitled to, "because they are married to immigrants who don't have Social Security numbers," has sparked a debate among tax and legal experts in Expatland.

The report, which originally appeared in the Los Angeles Times on Monday,  was further distributed by a Chicago-based content syndication service, the Tribune Content Agency, and has been widely circulated then since internationally, helped by such social media sites as Twitter and Facebook.

The LA Times article quotes an official with the American Civil Liberties Union as saying that the exclusion of U.S. citizens from receiving the CARES Act stimulus check if their non-U.S. citizen spouse happens to lack a U.S. Social Security number, and has just a so-called Individual Taxpayer Identification Number (ITIN) instead, was a "deliberately cruel carve-out".

While an exception is made for families in which at least one of the couple are members of the U.S. Armed Forces, the government "very, very deliberately left all of these other people out of the cash rebate," added Manar Waeed, senior legislative and advocacy counsel with the ACLU.

Earlier this month, a Democratic Congressman from California, Lou Correa, introduced what he is calling the Leave No Taxpayer Behind Act, which would, the LA Times article says, amend the CARES Act to ensure that all taxpayers, including immigrants, would be eligible to receive the stimulus payment check that is worth a maximum of US$1,200, depending on an individual's gross annual income, as reported on their most recent U.S. tax return.

"While the bill has little chance of gaining bipartisan support in the Senate, there may be some relief for immigrants in some states," the LA Times article continues.

"Last week, California Gov. Gavin Newsom announced a US$125m relief package to help immigrants without legal status by offering US$500 cash grants for individuals in the U.S. illegally, and up to US$1,000 for families."

It then goes on to say that "the term ‘valid identification number’ means a Social Security Number (as such term is defined in section 24(h)(7))".

Potentially significantly, it then goes on to say: "Exception: If either spouse is a member of the U.S. Armed Forces at any time during the taxable year, then only one spouse needs to have a valid SSN."

U.S. expat tax expert David Treitel, managing director of London-based American Tax Returns Ltd, says the way the law has been written appears to have been to exclude those couples "who file jointly, but where either the husband, wife or both don't have a Social Security number".

"The law says that you need a genuine SSN to qualify. No ITINs (Individual Taxpayer Identification Numbers) allowed," he adds, referring to a nine-digit tax processing number issued by the U.S. Internal Revenue Service, for the purpose of allowing tax return filing by individuals who lack an SSN.

"For Americans who file separately from their better half, whether in or outside of the States, I think the US$1,200 is due."

Monte Silver, an Israel-based tax attorney who, as reported, has recently been involved in a legal challenge to President Trump's 2017 Tax Cuts and Jobs Act, takes a slightly different view: That the CARES Act "clearly states that any American is eligible for  the US$1200 Economic Impact Statement if the person has a SSN".

"On the flip side, the non-resident alien (NRA) spouse is not eligible, whether she files or not, has a SSN or not, or asks very politely," Silver adds.

"There is no disqualifying a person because he/she married an NRA, whether the NRA files or does not file a US return, or has a SSN or not.

"The reference to spouses in the armed forces is not related to the same issue."

Some expat observers said it appears that the policy of not providing payments to either member of a married couple who have been filing their U.S. tax returns jointly, even though one of the spouses actually had a Social Security number, if the other did not dates back at least as far as 2008, when an earlier stimulus scheme was carried out. An IRS form from that time noted that "Both individuals listed on a married filing jointly [tax] return must have valid Social Security Numbers to qualify for a stimulus payment".

Married couples in which only one partner has a Social Security Number are thought to be more likely to file jointly in the U.S. than abroad, where a non-U.S. citizen spouse would be likely to file independently, as a citizen of wherever they were originally from, or in the jurisdiction in which the couple are living.

Nevertheless, one observer, who requested anonymity, said it was probably worth calling attention to the situation so that such couples, as well as tax preparers around the world, were aware of the fact that there could be disadvantages to filing their U.S. tax returns jointly.