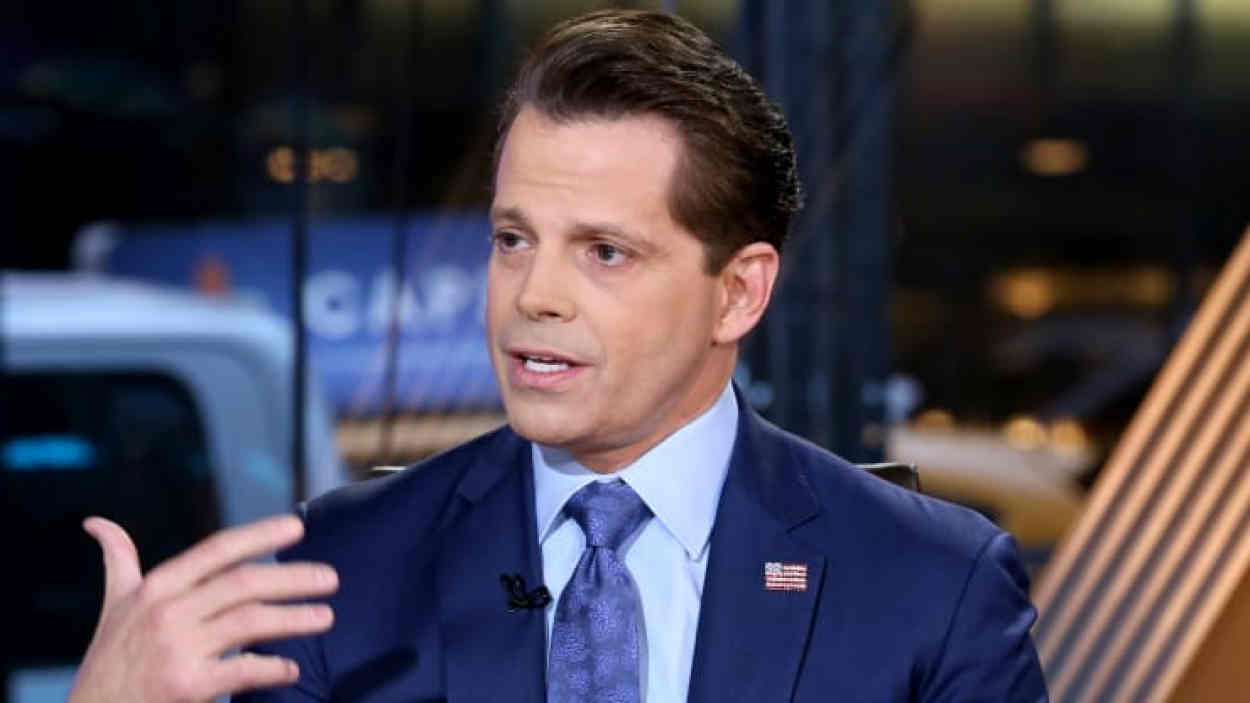 Toronto-based citizenship lawyer and U.S. expatriate rights campaigner John Richardson has issued a call for contributed questions ahead of a planned podcast he’s scheduled to do on Wednesday with Anthony Scaramucci, founder of the U.S. alternative investment firm SkyBridge Capital.

Among other claims to fame, Scaramucci, pictured above, is known for having been, for around 10 days in 2017, White House communications director under Donald Trump. He is today a frequently-seen commentator on U.S. politics, particularly from a Trump-critical Republican perspective.

He is also a former Goldman Sachs executive who, prior to founding SkyBridge Capital, was a co-founder of another financial company, Oscar Capital Management, subsequently sold to Neuberger Berman, and for other visible roles in U.S. investment management circles and in the media.

According to Richardson, his interest in talking to Scaramucci followed a tweet posted on April 17 by the American financier (@Scaramucci), which said: “Win Win for U.S./Many of the NINE million Expats who may start voting would forgo the relief checks (spent overseas)/They want Residency Based Tax as per Rep. Platform (Promise kept)/Most do not pay tax BUT pay expensive fees to file/Save $$ on checks/Google it”.

Those interested in contributing a question or suggesting topics to cover may reach Richardson by email at This email address is being protected from spambots. You need JavaScript enabled to view it., or via his Twitter account, @ExpatriationLaw,  by clicking here.