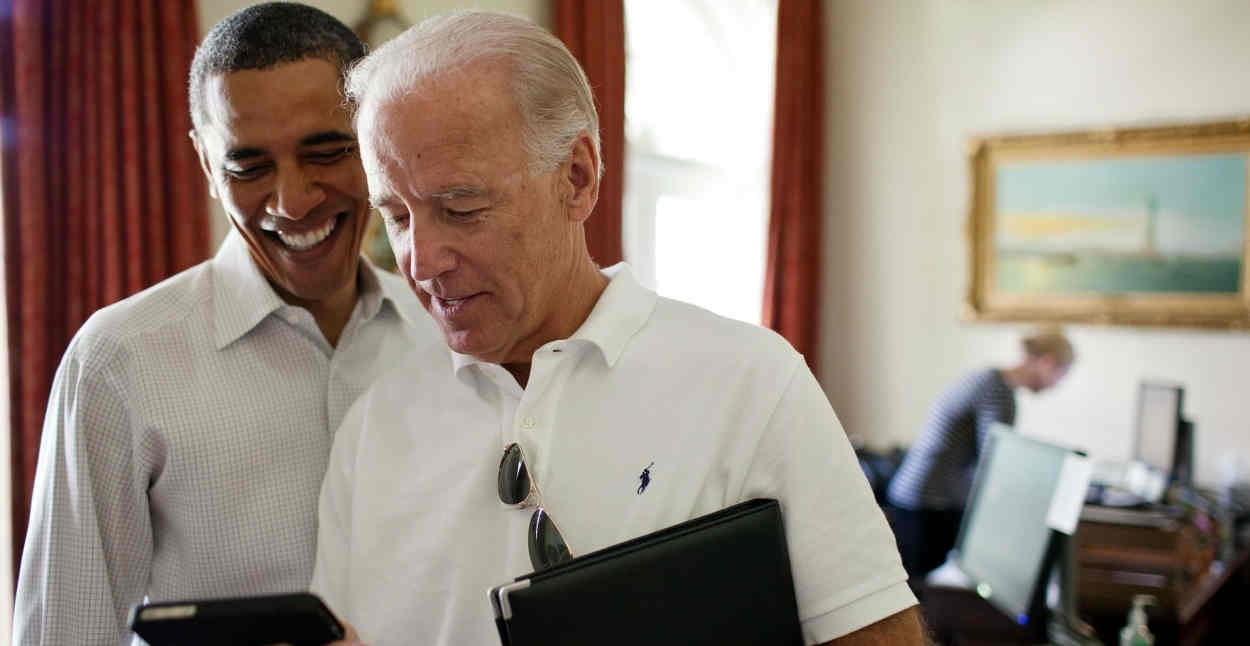 A draft edition of the Democratic Party’s 2020 policy platform, published last week in advance of the party’s scheduled National Convention next month, contains none of the issues expats and the groups representing them have been calling for – including a call for replacing the U.S.'s current citizenship-based tax regime with one based on the taxpayer's residence.

The lack of attention paid by the draft 2020 Democratic Party Platform to America's 5 million to 9 million expats will not surprise some expatriates, who recently have taken to Twitter to express their frustration with presidential candidate Joe Biden's failure to address his party's expatriate contingent in any of his appearances or speeches.

American expats who have seen the document – which may be viewed here – said it drives home the argument that such organizations as the Democrats Abroad and American Citizens Abroad have been making for months about the need for expats to make their views known to Congress through such programs as the ACA’s “Voice Your Vote” campaign,  and the Democrats Abroad’s “digital engagement campaign”.

Expat Democrats who are keen to let their Washington representatives know that they would like to see the U.S. move to a residence-based tax system are given the opportunity to do so here.

The Democrats Abroad is the official organization for Democratic Party members who live overseas, and enjoys state-level recognition by the Democratic National Committee, where it has eight seats, and every four years it is invited to send a voting delegation to the party's national convention, to participate in chosing the party's presidential candidate.

For years both ACA and the Democrats Abroad have been stressing the need for expats to lobby in particular for a change in the U.S. tax regime to one that’s based on residency rather than citizenship, which, they note, is one of the reasons American expats struggle so much with their tax obligations.

The U.S. is the only major country in the world that employs a citizenship-based tax (CBT) regime. This means that someone who was born in the U.S. but left the next day – or even, in some cases, individuals who never set foot in the country but whose parents were Americans living overseas – can have life-long U.S. tax obligations, obliging them to file a tax return every year for their entire lives, unless they relinquish their citizenships, which costs a basic fee of US$2,350 and usually, significantly more, depending on the individual’s wealth and need or desire for help in navigating the process.

The Paris-based Association of Americans Resident Abroad has also reached out to its members to urge them to send their "thoughts and input" as to what they think "AARO's priorities" should be, as it prepares to send letters to the officials in both U.S. parties to remind them "of the issues most important to Americans overseas as well as [to] offer AARO's readiness to assist in the drafting of relevant planks for the party platforms".

AARO said it needs comments, addressed to This email address is being protected from spambots. You need JavaScript enabled to view it., by the end of July, although it lists six issues it already plans to urge the parties to take on board when drafting their final policy platforms, including the elimination of citizenship-based taxation as well as the need to modify FATCA reporting rules and otherwise "lessen the burden of financial reporting for overseas American taxpayers".

But the authors of this main draft party platform document didn't incorporate any of the key issues raised by the Democrats Abroad in their own, 55-page 2020 platform, approved in June, such as the Dems Abroad's call for Residence-Based Taxation; call for "the establishment of a Commission on Americans Abroad" to address the issues Americans abroad continue to face; expansion of the existing Americans Abroad Caucus in Congress; and the Democrats Abroad's call for reforms to the existing tax legislation that would "exempt  law-abiding Americans abroad – and their banks – from FATCA and FBAR reporting, on accounts in their bona fide country of residence" ("Same Country Exemption").

Meanwhile, the Republican Party's 2020 platform – which the party said in June would be unchanged from its 2016 platform – continues to call for FATCA's "repeal, and for a change to residency-based taxation for U.S. citizens overseas", (on page 13 of the 66-page document).  The party first adopted a call to repeal FATCA in 2014, ahead of that year's mid-term elections, and hasn't moved away from that position.

Among the issues the draft 2020 Democratic Party platform does include that have caught the eye of the Stateside financial trade press is a proposal that would see a scrapping of the Trump Administration's recently-implemented Regulation Best Interest ("Reg BI")  standard, aimed at boosting the investment advice standards of U.S. brokers of retirement products, including IRAs.

As the U.S. brokerage industry well knows, scrapping Reg BI would mean the resumption of a costly, years-long battle that dates back to the Obama administration and it's attempt to introduce a so-called Fiduciary Rule to the retirement account brokerage sector. This rule took years to almost come into force, only to be vacated by an appeals court in the first few months after President Trump – who had expressed opposition to the Rule during his campaign – took office. The Appeals court had been asked to consider a lawsuit brought by brokerage industry opponents.

As reported here last month, “Reg BI” was introduced by the Securities and Exchange Administration in response to the outcry that followed the scrapping of the Obama Fiduciary Rule, but it was plagued by controversy and criticism, which continued even after it came into force on June 30.

A number of states as well as the Certified Financial Planner Board of Standards have introduced or taken steps to introduce their own regulations aimed at the U.S. brokerage sector, and financial advisers generally.

The controversy in the U.S. follows a move in Australia some years ago to introduce a "Best Interests Duty", which also called for financial advisers there to “act in their clients' best interests”, and which is now in force.

Other countries that have considered legislation in the same general direction in recent years have included the UK, Canada and the European Union.

In the U.S., Registered Investment Advisors (RIAs) have been held to a “fiduciary standard” since 1940, but  until now, U.S. brokers were required only to meet only a lesser “suitability standard” when selling retirement products.

The Democratic National Convention will be broadcast this year – rather than taking place live, owing to the Covid-19 lockdown – from Milwaukee, beginning on Monday, August 17, and running through Thursday, August 20.