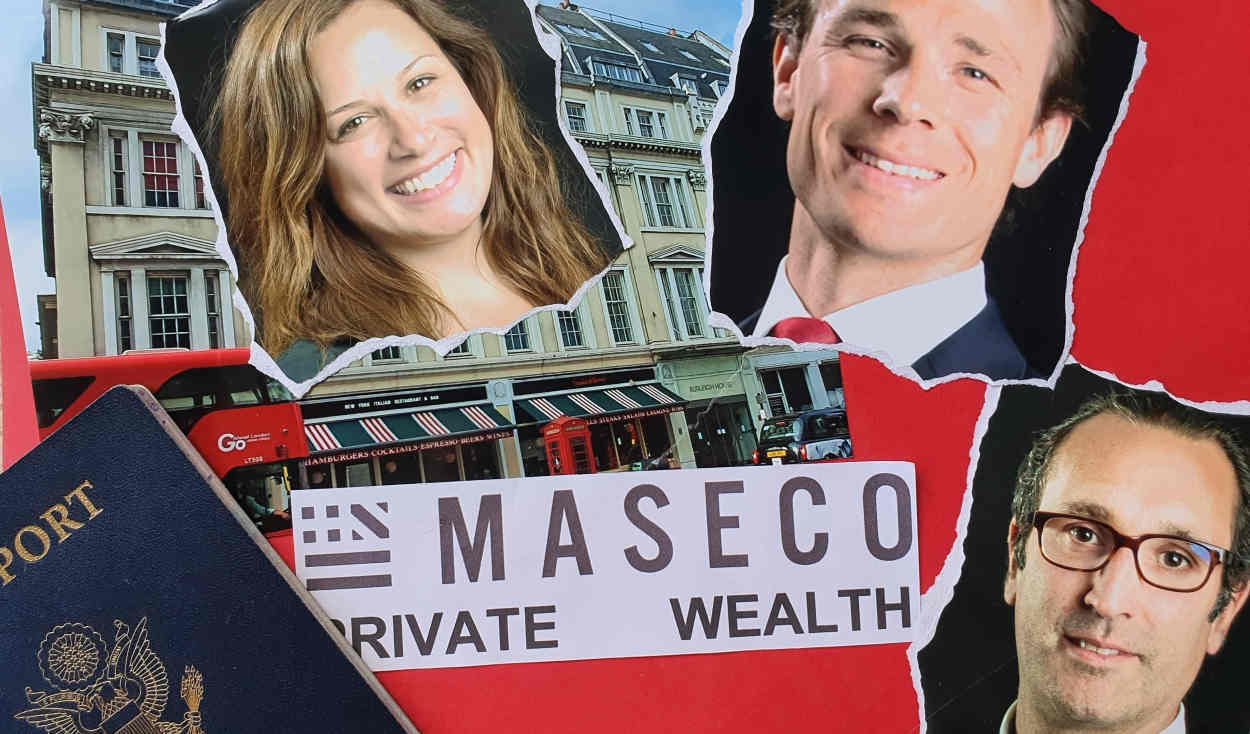 London-based MASECO Private Wealth, one of the best-known wealth management firms for American high-net-worth clients in the UK and Hong Kong, has made three of its top executives managers partners.

The three new partners include Andrea Solana, an American from the Washington, DC area who joined the firm in 2014 as a financial planning consultant. She retains her title of head of advanced planning at the firm.

Flonaes also joined MASECO Private Wealth in 2014, as a senior wealth manager, after five years with Killick & Co. He is originally from Norway and speaks five languages, including Norwegian, Italian, German and French.

Tissot came to MASECO in 2017, after around 18 years with Mirabaud Asset Management Ltd. and other Mirabaud businesses, mostly in London but also, for more than 14 years, in Hong Kong.

The new partnerships took effect in April, according to James Sellon, who founded the company in 2008 with Josh Matthews and Emilia Chachulova.

At that point the three had recently left Citi Smith Barney, which at the time was said to be the largest private client team in Europe. Today the company has around US$1.9bn under management, according to its website.

As reported here last year, MASECO was an early advocate of the ethical investing and business philosophy, and in January 2014, became the first wealth manager in the UK to be awarded "B Corporation” certification. It has maintained that certification ever since, which means that it needs to undergo the certification testing process every three years.

More in this category: « Andersen targets presence in 20 Caribbean countries 'by end of 2021' L’ Association des Américains Accidentels in crowd-funded challenge to US$2,350 renunciation fee »