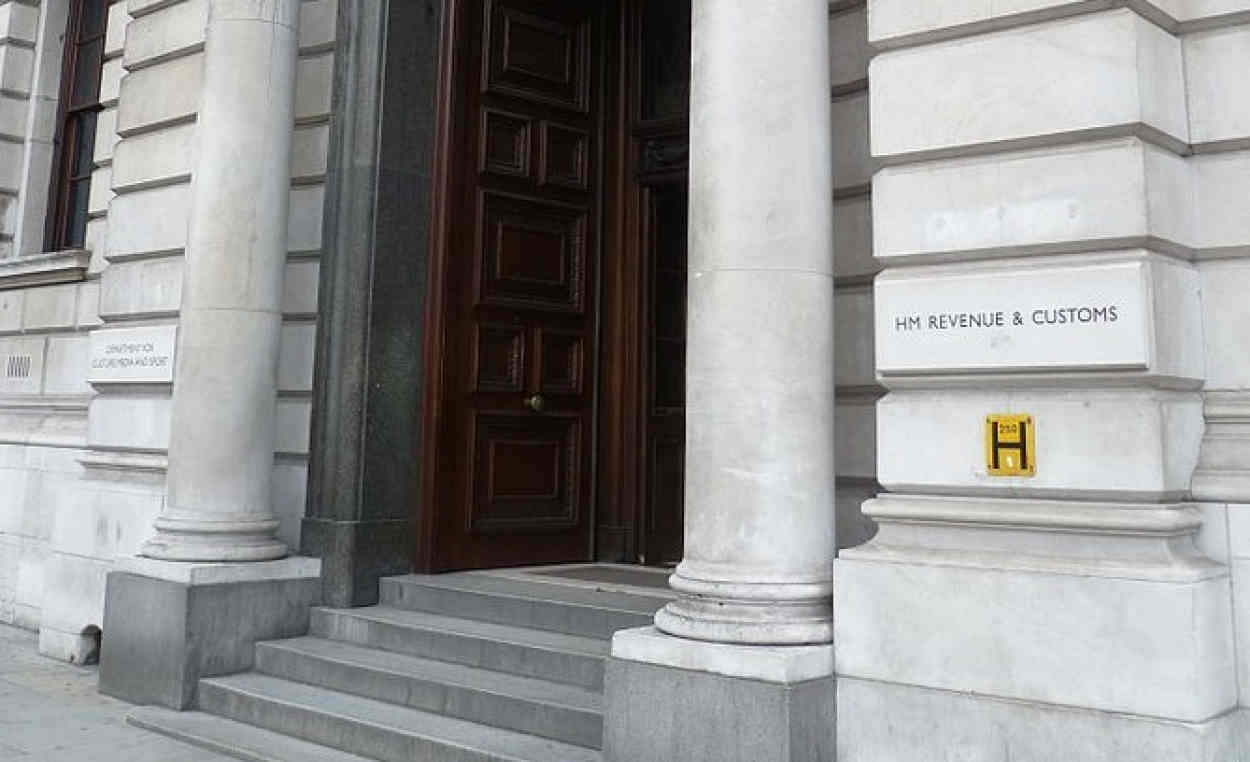 HM Revenue & Customs, the UK government's tax collection agency, has turned down a request by the U.S.-born FATCA challenger known as "Jenny" to waive any so-called "adverse party costs", in the event that Jenny were to pursue her complaint that the UK’s Information Commissioner’s Office had turned down – and lose.

Jenny and her lawyer, Mishcon de Reya partner Filippo Noseda, say they are now considering whether she should continue with her crowd-funded challenge, given that the costs of such a challenge could be greater than those she would be able to raise through her CrowdJustice.com site.

As reported, Jenny's legal team formally made the request to waive any adverse party costs, via a "Letter of Claim", last month, three months after the ICO said it had declined to uphold her complaint about the way HMRC forwarded her personal information to the U.S. in compliance with the Foreign Account Tax Compliance Act, which Jenny has alleged violates European data protection regulations.

"According to HMRC, a legal challenge against the excesses of FATCA based on the fundamental rights enshrined in the EU Charter of Fundamental Rights and the European Convention on Human Rights (ECHR) is 'groundless and in large part comprise an abuse of process," Noseda added, summarizing HMRC's response.

"HMRC also considers that 'no court would make an order which would require HMRC to act unlawfully' (i.e. in breach of its obligations under the U.S.-UK interngovernmental agreement)."

Noseda immediately fired off a letter to Dr. Andrea Jelinek, chair of the European Data Protection Board – copied to the chair of the EU Parliament's Petitions Committee (PETI) and Council of Europe (T-PD) – in which he noted these points, followed up with his own observations.

These included the fact that "the legality of FATCA and other systems of automatic exchange of information" had been raised over the years "by the EU data protection working party (WP29), the European Data Protection Supervisor (EDPS), the Group of Experts appointed by the [EU] Commission (AEFI) as well as the European Parliament (PETI)".

"The buck for this Kafkaesque situation stops with the EDPB," Noseda concluded.

"Like the ICO and the Austrian DSB – the UK tax authorities refused to discuss the compatibility of automatic exchange of information with the fundamental rights to data protection and privacy enshrined in the Charter and the ECHR.

"HMRC is only able to take this outrageous approach thanks to the EDPB's steadfast refusal to intervene in the debate.

"It is now time for the EDPB to act and assume its responsibilities."

Jenny, who came to the UK more than 20 years ago and works at a university in the north of England (and who has chosen to remain anonymous), has said says she’s reluctant to walk away from her ICO complaint,  in spite of the financial risk it would pose for her if she failed to raise the money she’s told she'd need to pursue a legal challenge.

One reason she says she's determined to fight on, if she can, is because a European Court of Justice decision on July 16, in a well-known and closely-watched privacy case known as “Schrems II”, is seen as a potential game-changer for her and other FATCA challengers in Europe.

As reported, the Schrems II ruling struck down the so-called “Privacy Shield”, the main mechanism used by the EU to protect the personal data of EU citizens when it's transferred to the U.S.

The case was originally brought more than five years ago by a 30-something Austrian national named Maximilian Schrems, in the form of a legal complaint about the way Facebook had been sending his personal data to the U.S.

Immediately after the ECJ issued its Schrems II ruling, Noseda and others, including experts quoted in stories published by such media organizations as The Economist and Bloomberg, described it as a "potential game-changer".

More in this category: « EU Parliamentarian in 't Veld in effort to nudge EU Commission into action over 'Accidentals' Joe Biden to Americans abroad: we'll "work...with you" on the issues impacting your lives »