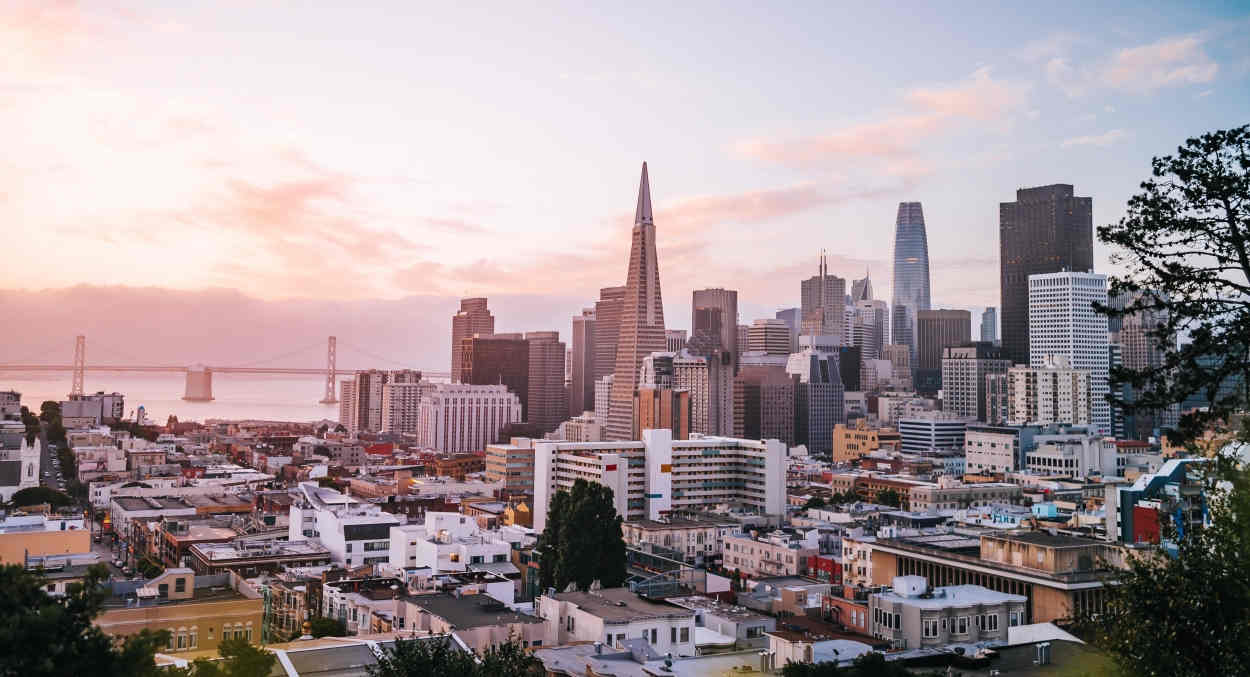 The U.S. Justice Department last week announced that it had charged a Houston billionaire with having allegedly hid US$2bn from the government overseas, through the use of entities in the names of nominees – thus managing to avoid being flagged up by the Foreign Account Tax Compliance Act, or any other financial transparency programs.

Prosecutors are calling it "the biggest case ever" brought against an American citizen, media reports noted, including the Financial Times.

On Thursday,  the Justice Department announced that a federal grand jury in San Francisco had returned a 39-count indictment charging Robert T. Brockman, the chief executive of software company Reynolds & Reynolds, with tax evasion, wire fraud, money laundering and other crimes, as part of a nearly 20-year scheme to conceal around US$2bn in income from the U.S. tax authorities, "as well as a scheme to defraud investors in the software company's debt securities".

According to the allegations, Brockman was able to maintain his tax avoidance business as long as he did through the use of a complex web of foreign companies and bank accounts; using unreported taxable income to buy a luxury yacht called "Turmoil"; and by creating an encrypted email system to communicate with his employees, using code names such as "Bonefish" and "Snapper".

"Brockman, a resident of Houston, Texas, and Pitkin County, Colorado, used a web of offshore entities based in Bermuda and Nevis to hide from the IRS income earned on his investments in private equity funds, which were managed by a San Francisco-based investment firm," the indictment continued.

"As part of the alleged scheme, Brockman directed untaxed capital gains income to secret bank accounts in Bermuda and Switzerland."

The indictment further alleges that to execute the fraud, between 1999 and 2019, Brockman took measures such as back-dating records and using encrypted communications and code words to communicate with a co-conspirator, among other alleged actions.

Neither Brockman nor his lawyer respoded to a request for comment.

In a separate action seen as related to the Brockman case, the Justice Department also last Thursday announced that Robert Smith, the Austin, Texas-resident chairman and chief executive of Vista Equity Partners, a San Francisco-based private equity company – in which Brockman had been one of the earliest investors, according to media reports – had entered into a non-prosecution agreement on what it called an "international tax fraud scheme", and would "pay US$139m [to the government], to abandon US$182m in charitable contribution deductions, and to cooperate with government investigations".

The agreement has to do with what the government said was an "illegal scheme to conceal income and evade millions in taxes by using an offshore trust structure and offshore bank accounts", using "third-parties to conceal his beneficial ownership and control" of overseas assets.

Such cases as Brockman's and Smith's are behind a growing move by regulators in certain countries, including the Organisation for Economic Co-operation and Development, to establish more transparent beneficial ownership registers than are now the norm, even in developed countries normally thought to be transparent.

It was the OECD that organized and put into place a global version of FATCA known as the Common Reporting Standard, which came into force in 2018, but which has not caused the problems that FATCA has for American expats, a fact experts say is due mainly to the fact that the U.S.'s citizenship-based tax regime, which expats from other countries don't struggle with. The U.S. is one of the few countries that have not signed up to the CRS, on the grounds that it has FATCA and therefore doesn't need to.

To read about how a U.S. Government Accountability Office report published last year found a range of problems associated with FATCA, which it noted also had contributed to a "nearly 178%" increase in the rate of citizenship renunciations between 2011 and 2016", click here.