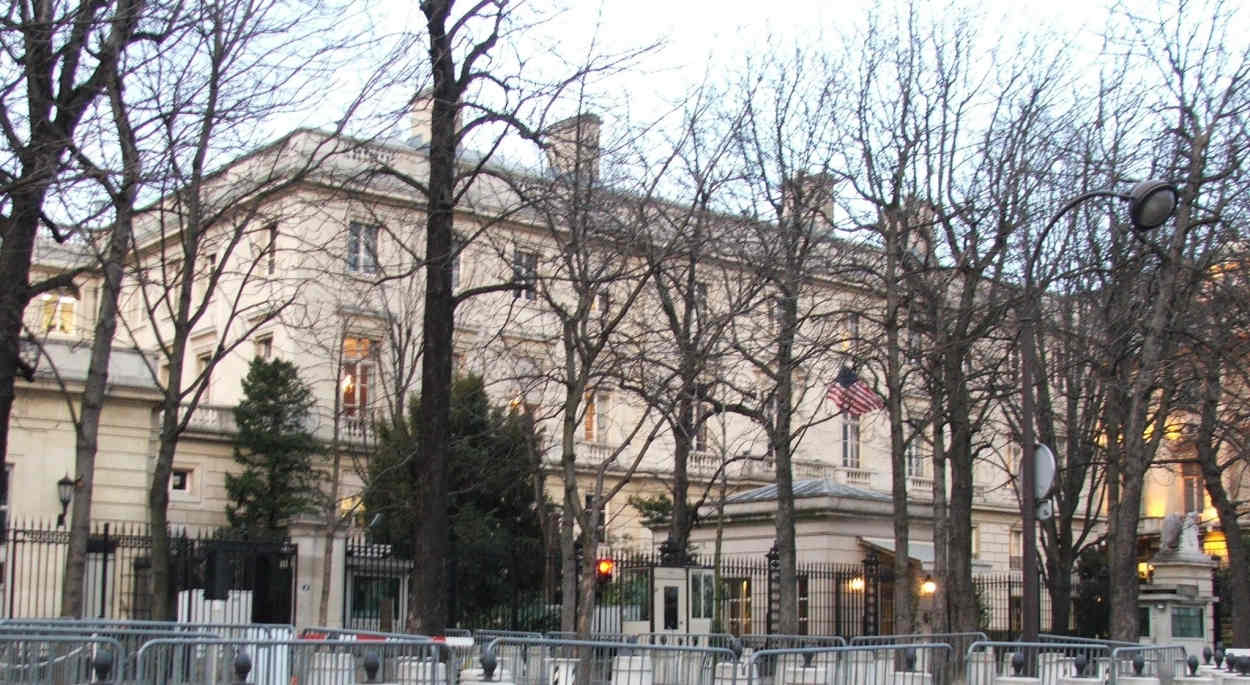 The founder and president of the Paris-based Association des Américains Accidentels (Accidental Americans Association, or AAA) has formally requested that the U.S. Ambassador to France see to the "re-open the renunciation services and the FBU (Federal Benefits Unit)" in France. 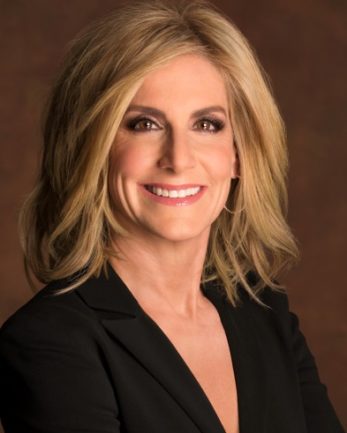 In a message to members of his organization on Facebook, telling him about the letter, Fabien Lehagre said he'd sent it to the ambassador, Jamie McCourt, pictured left, on Wednesday (Oct. 21) because of the "many recent requests" he'd received from frustrated "accidental Americans" who for months have been unable to make appointments or otherwise go through with their planned citizenship renunciations.

The issue has taken on a new urgency for many such so-called "accidentals" – citizens of other countries whom the U.S. regards as being American as well, typically because they happened to have been born there to foreign parents, or were born abroad to one or more American parent – because banks are beginning to enforce a new clause in the U.S. FATCA legislation that obliges them to provide the U.S. with the Tax Identification Number (TIN) of all of their American account-holders.

Many "accidentals" are reluctant to enter the U.S. system to the extent that they would need to in order to obtain such numbers, which are typically Social Security Numbers, as the U.S. is known for its unique, citizenship-based tax regime, which confers life-long tax obligations on American citizens wherever they live.

Exact numbers of those whom the U.S. regards as citizens but who consider themselves only to be citizens of other countries aren't known, but some have said there may be between 300,000 and 500,000 in Europe, of which perhaps 40,000 are beleived to be French citizens.

Lehagre noted that the problem of accidental Americans unable to even begin the process of renouncing their U.S. citizenships in order to be able to retain their bank accounts in the countries they are citizens of, and currently live in, isn't limited to France, but is the situation "in many countries" as a result of the Covid-19 pandemic.

In the UK, for example, a statement on the U.S. Embassy's website says that "the U.S. Embassy in London, Consulate General Edinburgh, and Consulate General Belfast are currently unable to accept appointments for Loss of Nationality applications. Under guidance from the U.S. Department of State, we are currently unable to process Loss of Nationality applications, and cannot provide a timeframe for when this service will resume.

"We recommend that you periodically check this website for updates on resumption of this service. Please do not email documents or send by mail until normal services resume."

In his letter to Ambassador McCourt, Lehagre suggested that the U.S. State Department seemed to be intentionally seeking to limit renunciations, noting that although the U.S.'s renunciation services and Federal Benefits Unit in France had been closed "for more than seven months..allegedly because of the Covid-19 pandemic, all the other services of your embassy have remained open".

He added: "The closures mean that French "accidental Americans" suffer a double penalty and find themselves in an inextricable situation. They cannot apply either for an SSN or renunciation of their U.S. Citizenship in order to obtain a Certificate of Loss of [Nationality], (CLN), as demanded by their banks.

"So therefore, on behalf of all French accidental Americans, I would urge you to re-open without delay the renunciation services in Paris and the Federal Benefits Unit."

The U.S. Embassy in France didn't immediately reply to a request for comment.

As reported, the AAA has been actively challenging various aspects of the U.S. regulations affecting citizens of other countries whom the U.S. considers to be American, and thus having tax-reporting obligations.

In addition to a planned legal challenge in the U.S. to the US$2,350 cost the U.S. currently charges citizens to formally "expatriate" – which was introduced only after FATCA was signed into law in 2010, and began to make life difficult for expats, who began to renounce in ever-increasing numbers – it's also filed a series of actions in France and Europe, including one earlier this year in which the AAA alleged that the way France's banks are complying with FATCA was causing them to discriminate against "accidentals" by making it difficult if not impossible for them to maintain a French bank account.