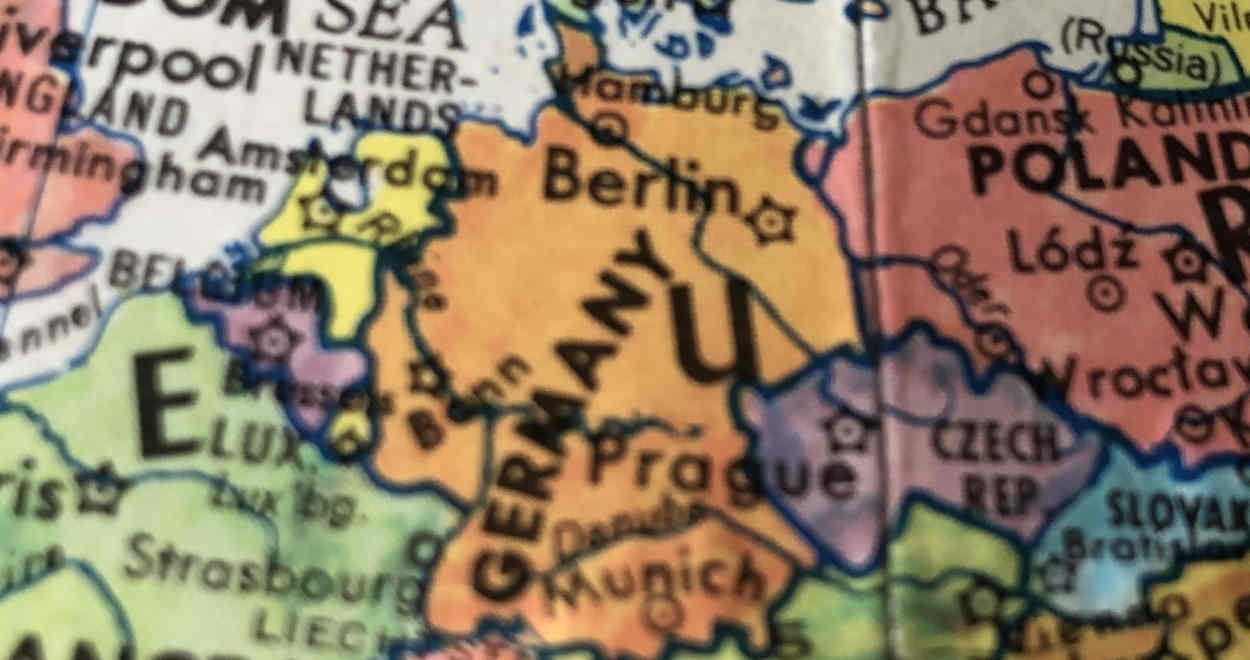 Augsburger Aktienbank, one of the largest banks in Germany's Bavaria region, is preparing to inform its American clients that they must take their accounts elsewhere by the end of March, according to a published report in Germany.

In doing so, Augsburger Aktienbank (AAB) will become the latest in a long line of non-U.S. financial institutions to close its doors to Americans over the past decade, rather than have to comply with the 2010 U.S. anti-tax-evasion law known as FATCA, which obliges such institutions to report to the IRS on the accounts of all of their U.S. citizen clients, and which stipulates significant penalties for any institution found to not to be in compliance.

News of AAB's decision to close its doors to Americans comes as other countries in Europe, particularly France and the Netherlands, have seen so-called "accidental American" clients fighting to be able to keep their local bank accounts and other banking services, as growing numbers of banks insist that they will only keep as clients those Americans who are able to provide them with "Taxpayer Identification Numbers", or other proof that they are U.S. tax compliant or else have officially taken steps to renounce their U.S. citizenships. This is a story that the American Expat Financial News Journal and other media organizations have been covering for more than a year.

In October, meanwhile, a German citizen posted a petition on the website of the Deutscher Bundestag (German Parliament) that called on the German government to intervene with respect to the difficulties many "German citizens" have been struggling with as a result of FATCA, in what was seen at the time as evidence that dual American/German citizens have also been having problems keeping their bank accounts.

That petition called on the German government to "take up and implement in German law" certain key provisions that had been contained in a resolution unanimously approved by the European Parliament on July 5, 2018, which called on EU member states as well as the European Commission to re-open negotiations with the U.S. over how FATCA is enforced.

According to Fonds Professionell, a German-language news magazine and website for German and Austrian investment advisers, Augsburger Aktienbank will close the accounts of its American clients "as of March 31, 2021," while declining to accept as customers any other "U.S. persons" going forward.

"The reason given by AAB is the high level of personnel and technical effort" that FATCA requires, the article explains.

"[FATCA] stipulates that German financial institutions must report all tax-relevant data of [any of their] customers who are 'persons of the United States', according to the law to the Federal Central Tax Office.

"FATCA applies in all countries that have signed bilateral agreements with the USA to implement the regulations in [their] national law."

The Fonds Professionell article goes on to quote the bank as saying, in a letter to an unidentified fund platform it had seen a copy of, that it decided to terminate all "existing accounts and deposits"of its "U.S. person" clients by the end of March, after noticing how the amount of work required to comply with FATCA had been increasing steadily in recent years.

The letter asked the fund platform "to support [Augsburger Aktienbank's] U.S. customers in transferring [their] securities and account balances to a suitable [alternative] bank account," the Fonds Professionell article continues.

"To do this, it is important to know which clientele is affected and what to do.

“'United States persons' are all customers who are taxable in the U.S., for example, because they were born there or have a place of residence [there].

"The possession of American citizenship, dual citizenship, a Green Card or joint tax assessment with a spouse assessed [as being American for tax purposes by the U.S.]  also lead to classification as a 'U.S. person'."

According to the article, although "all [AAB] accounts and custody accounts owned or jointly owned by a U.S. person will be terminated," as would be "accounts and custody accounts in which a U.S. person is registered as a beneficial owner or authorized representative",  an exception will be made for any real estate loans, installment loans and policy loans held by the bank's American citizen clients.

The AAB didn't immediately respond to a request for comment.