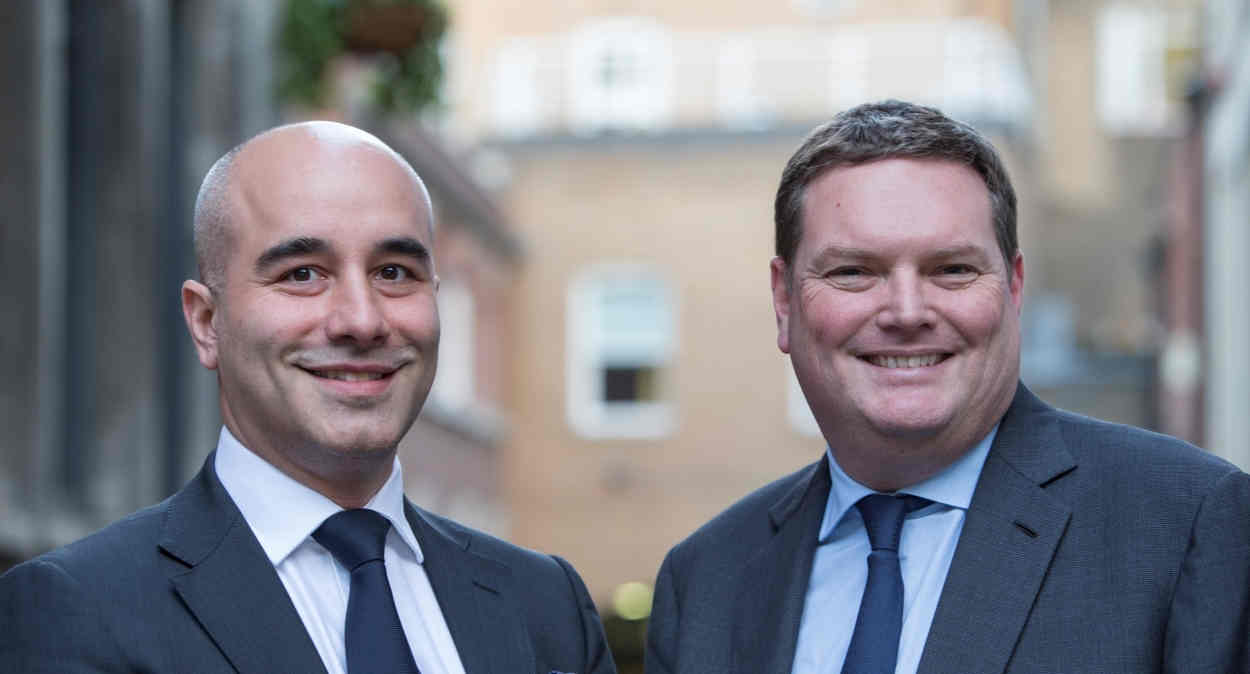 Corsair Capital LLC, a New York-based U.S. private equity firm, is to acquire a majority stake in Zedra, a multi-jurisdictional corporate, trust and fund services provider that was created in 2016 by the combining of Barclays' UK and non-UK trust businesses with an existing entity.

Zedra announced the deal today in a statement in London, calling it a "strategic partnership" with Corsair.

Financial details of the transaction, which would see Corsair acquire the majority of the equity holdings in Zedrea from their current owners – the Nielsen and Sarikhani families – weren't disclosed, nor was the exact size of the majority stake revealed.

The deal,  which remains provisional pending full regulatory approval, is expected to close sometime next year, the company said.

Like many of the world's best-known private equity companies, Corsair Capital had its origins as an arm of a well-known financial services entity – in its case, JP Morgan. It was spun off as an independent entity from JP Morgan in 2006, headed up by D. T. Ignacio Jayanti, who remains its managing partner.

According to its website, Corsair has "led or co-led" and seen to completion around US$8bn in equity investments since it became independent from JP Morgan.

Privately-held Zedra began as a cross-border corporate and fund services and trust provider named Azure Trust, founded in Jersey by Niels Nielsen (pictured above, left). In 2016 it acquired the trust businesses of U.K.-based banking giant Barclays, which retained a 19.9% stake in the newly-combined business, and at that point the combined entity was given the name Zedra. Barclays, like many of its sector rivals, had at that time begun getting out of its under-performing businesses in order to focus on its core operations.

In addition to providing services to international corporations, institutional investors and entrepreneurs, Zedra also looks after the structuring and wealth management needs of high-net-worth families, who typically opt for cross-border specialists in their desire for tax efficiency.

According to Zedra group deputy chairman Bart Deconinck, pictured above, right, U.S. expatriates around the world have been a small but increasingly-important part of Zedra's business, which has 15 outposts in 13 jurisdictions across Asia, Australasia, the Americas and Europe.  Among Zedra's newest outposts is one in Miami, which in recent years has become a major financial hub for Latin American businesses and individuals. Zedra opened its office there last year, and named a tax lawyer with cross-border experience, Tomas Alonso, to head it up.

Zedra is not Securities and Exchange Commission-regulated, but it is recognised by the IRS as a responsible reporting officer and is, Deconinck stresses, fully compliant with respect to FATCA and FBAR reporting on behalf of its clients.

"Now that we have are backer/investor – in the form of Corsair – which is American and U.S.-based, that obviously opens lots of possibilities for us," Deconinck added.

"Currently our U.S. client base is predominantly comprised of U.S. corporates that are basically looking for help with structuring to enable them to invest into Europe, which they typically do by using an intermediate holding company in the Netherlands or Luxembourg. U.S. corporates also often need Cayman services, especially for private equity funds.

"But we also have some U.S. persons who are clients, and we are able to look after them from our offices around the world, and it's our intention to start providing trustee services for example, to Americans within the U.S. in the future. While our Miami office is basically a sales office now, we envision it having operational capabilities within the next 12 months."

The company's largest concentration of American clients is in Hong Kong, where Deconinck says these are mainly corporates that do business with mainland China, "but these are often businesses that are owned by individuals". American expats also figure among its trustee services clients in its Jersey, Guernsey, Isle of Man and U.K. offices, he said.

In acquiring Zedra, Corsair Capital joins a long and evidently still-growing list of private equity firms that have been buying cross-border corporate services businesses, and helping to grow them, often by buying up additional businesses in jurisdictions in which the acquired business lacked a presence.  (In announcing the completion of the purchase of the Barclays trust businesses in 2017, Zedra noted that the deal represented a "break with recent trends in the sector" because it was "the first global trust business to be acquired without a private equity investor for almost 10 years.")

London-based private equity firm Doughty Hanson & Co, for example, bought the Amsterdam-based TMF Group in 2008, and merged it with another trust and corporate services provider, Equity Trust, in 2011. After announcing that it planned to list TMF on the London Stock Exchange in 2017, Doughty Hanson instead sold it to another private equity group, Luxembourg-based CVC Capital Partners, for €1.75bn (US$2bn, £1.455bn).

Private equity ownership also figured in the story of corporate services provider Vistra, which began in 2006 with the "buy-in" of the fiduciary and trust business of a London-based tax specialist founded in 1982, called Chiltern PLC, by the former top management of Fortis Intertrust. By 2009 it had offices around the world, including Amsterdam, Curaçao, Cyprus, Hong Kong and New Zealand, and was at that point acquired by a pan-European private equity firm called IK Investment Partners.

Deconinck, who is the current vice chairman of Zedra (and who is set to become chairman once the Corsair deal is completed) had been chief executive of Vistra when the IK acquisition was announced.