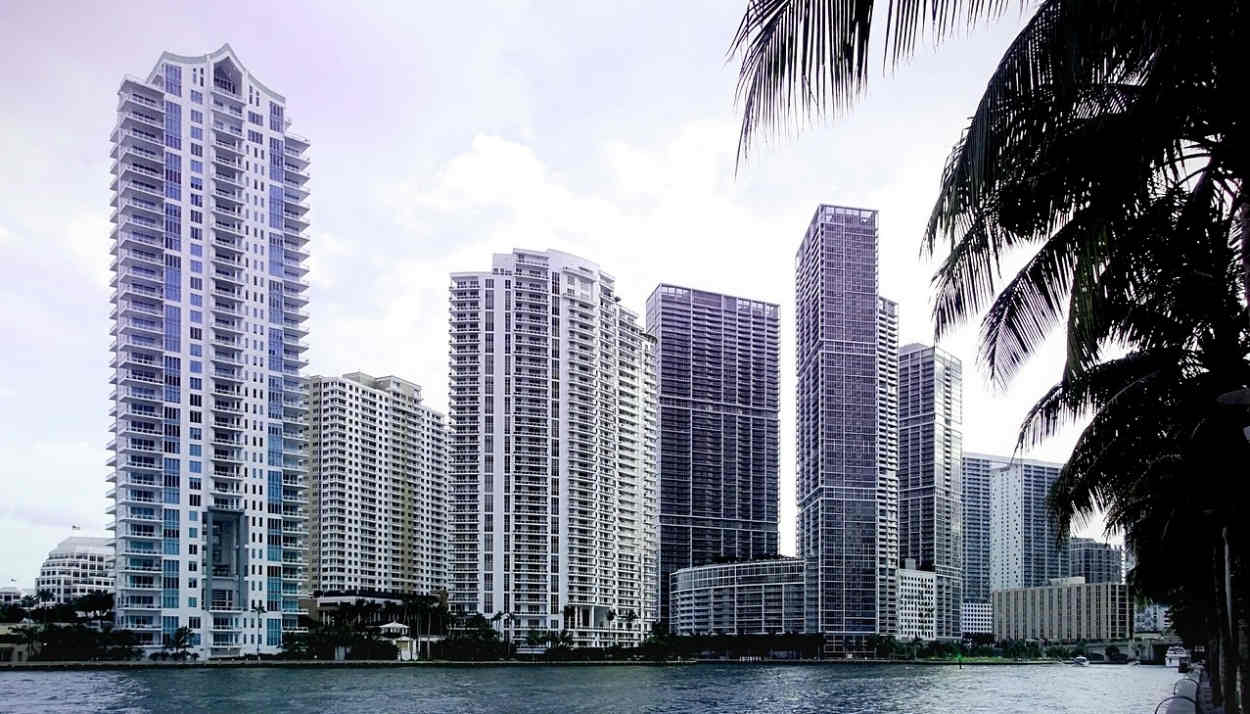 Sanctuary Wealth, an Indianapolis, Indiana-based wealth management company that last year announced plans to expand into the international market, has unveiled a new outpost in Miami that it says will target Latin America.

In a statement released on Monday, Sanctuary said its Miami office would also serve as the global headquarters for its new international advisory platform, Sanctuary Global, and that it also planned to open offices "throughout Latin America in the coming months."

"As an indication of how important this effort is to Sanctuary Wealth's long-range strategy, and the resources the firm is committing, Bob Walter, president of Sanctuary Securities, will be relocating to Miami to lead this latest expansion," the company said in its statement.

It noted that Sanctuary Advisors president Vince Fertitta would be working "alongside Walter on the international platform," with Fertitta focusing on the platform’s U.S.-based international advisers, while Walter looked after its overseas advisory team, as well as the planned expansion of the global platform.

Explaining the thinking behind this plan, Sanctuary Wealth founder and chief executive Jim Dickson noted that international advisers in the U.S. market in recent years "have largely felt unappreciated in the wirehouse environment, as their parent companies have looked to exit that business."

But, he went on, "it's a vital and growing segment of the world market, with terrific advisers, and great clients.

"Sanctuary Global is a game-changer, and leveraging our partnership with Aziumut gives us a competitive advantage to offer these advisers worldwide a new opportunity to better serve those clients, by embracing our partnered indepenence business model, powered by a large public company with global experience and expertise."

As reported, less than two months after it announced last June that it would be expanding its U.S.-only advisory business internationally, with the addition of between two and five “established international advisory teams” over the next 12 months, Sanctuary announced in November that it had sold a 55% stake to Azimut Holding, a listed, Milan-based but globally-focused asset manager.

The new Sanctuary Global platform "will serve both US-based and foreign advisers that cater to Latin American clients," the Sanctuary statement, which may be found on the company's website, said.

Founded in 2018, Sanctuary Wealth is setting out its stall as a provider of a platform for unattached advisers to use to launch their own businesses. As of last November, its assets under advice were around US$15bn.

As reported, Sanctuary Wealth’s announcement at that time of its intentions of entering the international wealth management space came just a little more than three months after it was revealed that Creative Planning of Overland Park, Kansas, one of the largest Registered Investment Advisory firms in the U.S., was in the process of acquiring Thun Financial Advisors, an established, Madison, Wisconsin firm with some 500 expat clients in more than 50 countries around the world, as it prepared to target the global expat market.

At the same time, a number of high-end wealth managers based in the UK have also recently announced plans to start looking after American clients, including, most recently, LiefBridge Investment Services, launched over the last few months by London's Shard Capital Partners LLP.