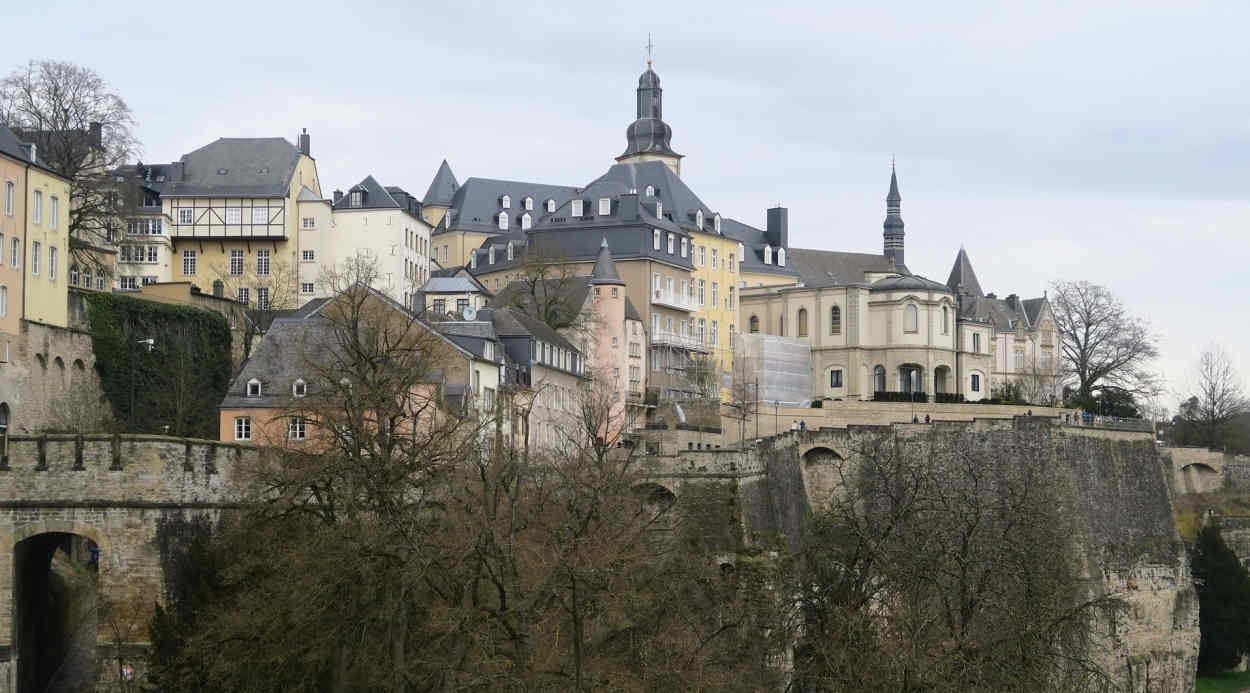 The Association of Accidental Americans has filed an appeal with the Luxembourg Administrative Tribunal against a decision by the Luxembourg tax authorities not to halt transfers of the personal data of Americans resident in the country to the U.S., in compliance with FATCA.

In a statement, the Paris-based AAA, or Association des Américains Accidentels, said it "considers such transfers to be illegal", and that it was asking the Administrative Tribunal "to submit several preliminary questions to the Court of Justice of the European Union on the compliance of these personal data transfers with the GDPR."

The GDPR, or General Data Protection Regulation, is a Europe-wide law that came into force in 2018, and introduced new standards for the sharing of individuals' personal data within the European Union, the European Economic Area, and abroad.

As reported, the Paris-based AAA, or Association des Américains Accidentels, filed the Luxembourg complaint back in December – along with an identical complaint in neighboring Belgium – in which it demanded the “immediate halt to the transfer of European citizens’ personal data to the United States”.

The complaints were the latest in a series of legal actions the group has taken since it was founded in 2017 by a U.S.-born French citizen Fabien Lehagre, and came at a time when so-called accidental Americans across Europe were – as they continue to be – facing difficulties with their banks, which are telling them that they must either produce U.S. tax identification numbers, or prepare to have their bank accounts closed, owing to the banks' obligations to comply with the U.S. Foreign Account Tax Compliance Act (FATCA).

Many accidentals have lived their entire lives outside of the U.S., had not been aware they were considered to be American, and consequently are reluctant to enter into the U.S. system, even if only temporarily, as it involves considerable expenses, including a US$2,350 citizenship renunciation fee if they decide not to retain their U.S. citizenship. (Some countries won't allow their citizens to be dual citizens, which adds to the complexity for some.) 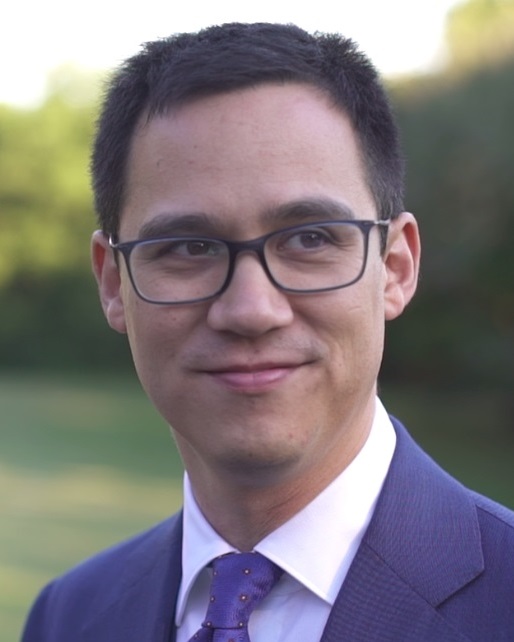 Fabien Lehagre (pictured left), founder and president of the AAA, said the way FATCA is being enforced at present means that "EU Member States must breach their own [data protection] laws in order to comply".

He noted that the AAA currently is awaiting a decision from the European Commission as to whether it will require the EU Court of Justice to consider the matter of France's Council of State's refusal to recognize the illegality of FATCA-mandated personal data transfers, and that a decision on the Belgian complaint is also still pending.

Lehagre founded the AAA in 2017 to represent and defend accidental Americans "against the extraterritoriality of U.S. law". It claims to have some 1,200 members, and says there are "millions" of other "accidentals" around the world, "many of whom have never lived in the U.S. or worked or studied there".

The term "accidental American" was coined only after the introduction of FATCA in 2010, when it was signed into law by then-President Obama as a revenue-providing while tax-evasion-preventing element of a now-all-but-forgotten domestic jobs bill known as the HIRE Act.

FATCA mandates stiff penalties for "foreign" (as in non-U.S.) financial institutions that fail to report the bank account details, including assets, of any of their account-holders who happen to be U.S. citizens or Green Card holders.

When enforced alongside the U.S. system of citizenship-based taxation, the FATCA regulations mean that an estimated 9 million U.S. citizens living outside of the U.S. are unable to avoid having to file U.S. tax returns every year for the rest of their lives, as well as, in some cases "foreign bank account reports", in addition to their tax filing obligations in the countries in which they currently live. In some cases such overseas Americans can be found to owe significant U.S. taxes as well, for example, if their country of tax residence doesn't tax them for something that the U.S. does.

Luxembourg, sometimes referred to as "the Grand Duchy," is a land-locked country that also happens to be among Europe's smallest, with a land area of less than 1,000 square miles (around 2,600sq km), and a population of less than 700,000.

More in this category: « Ahead of new beneficial ownership regs, FinCEN seeks public comment by May 5 Applications now being accepted for Taxpayer Advocacy Panel's only expat rep seat »