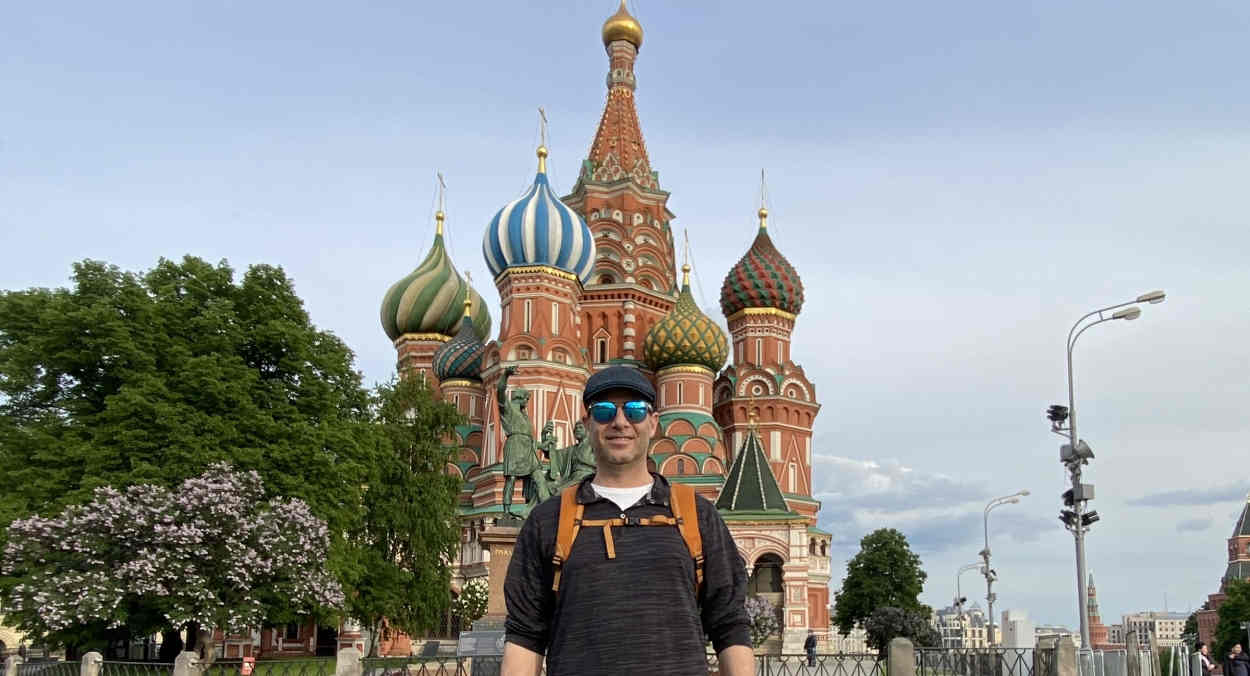 Many – though by no means all – of those in the business of advising American expatriates on their tax or wealth management issues are expat Americans themselves. While this obviously isn't necessary to knowing all that's needed to be able to help clients plan their investments and for their retirements and stay out of trouble, in some cases it can't help but give the individual in question valuable added insights. 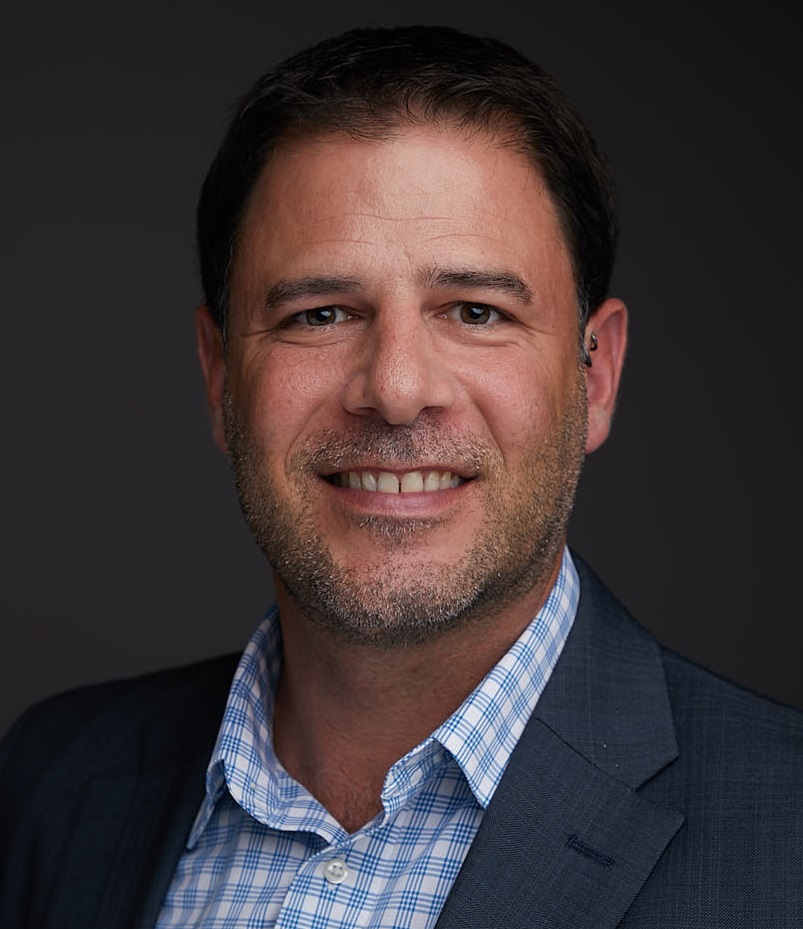 So says Baobab Wealth founder James Miller (better known to his friends as Jimmy), who admits that having been born (to American parents) in Zambia, married since 2015 to a German, and having spent most of his 46 years (as of this Sunday) thus far as an expat has definitely been an advantage for him.

And this is not, he adds, just because it's how he happens to know that there's an unusual-looking tree in Africa known as the Baobab, which can, and does, make a memorable name for his business that is unlikely to be confused with that of any other wealth manager for Americans anywhere on the planet.

"Having been an expat most of my life, and being married to a non-American while living part of the year in the U.S. and the rest of it abroad, means that I'm no stranger to other peoples' complex tax issues, which is a key element for American expats who wish to save as much money as possible for their retirement," Miller says.

Miller shared his views by email with the American Expat Financial News Journal this week from Moscow, where he, his wife and their 3-and-a-half-year-old son live when they're not in Florida, Alaska or Hawaii.

Miller shared his views with the AXFNJ even as his new book, Divorce the IRS: How to Defuse Your Biggest Tax Time Bombs Before You Retire, was hitting bookshelves (and virtual bookshelves) from Tuesday onwards, courtesy of Lioncrest Publishing.

In a YouTube trailer for his book, Miller says he was "compelled to write this book because I really feel like no one should have to pay more to the IRS than necessary."

"If you've never been in love with paying taxes, and like the idea of strategically setting yourself up to divorce the IRS when you retire, you will love this book.

"It's a place where your delayed gratification, and smart financial moves, pays off exponentially."

'Tax Time Bombs', 'LIRPs' and 'the
myth of lower tax brackets in retirement'

Miller's book is a relatively-slim 199 pages, comprised of 21 chapters, eight of which address specific 'Tax Time Bombs', with names like 'Exploding Tax Rates', 'Early Withdrawal Penalties', 'Sharing Your Retirement with the IRS', 'Social Security Tax' and 'Outliving Your Spouse'. 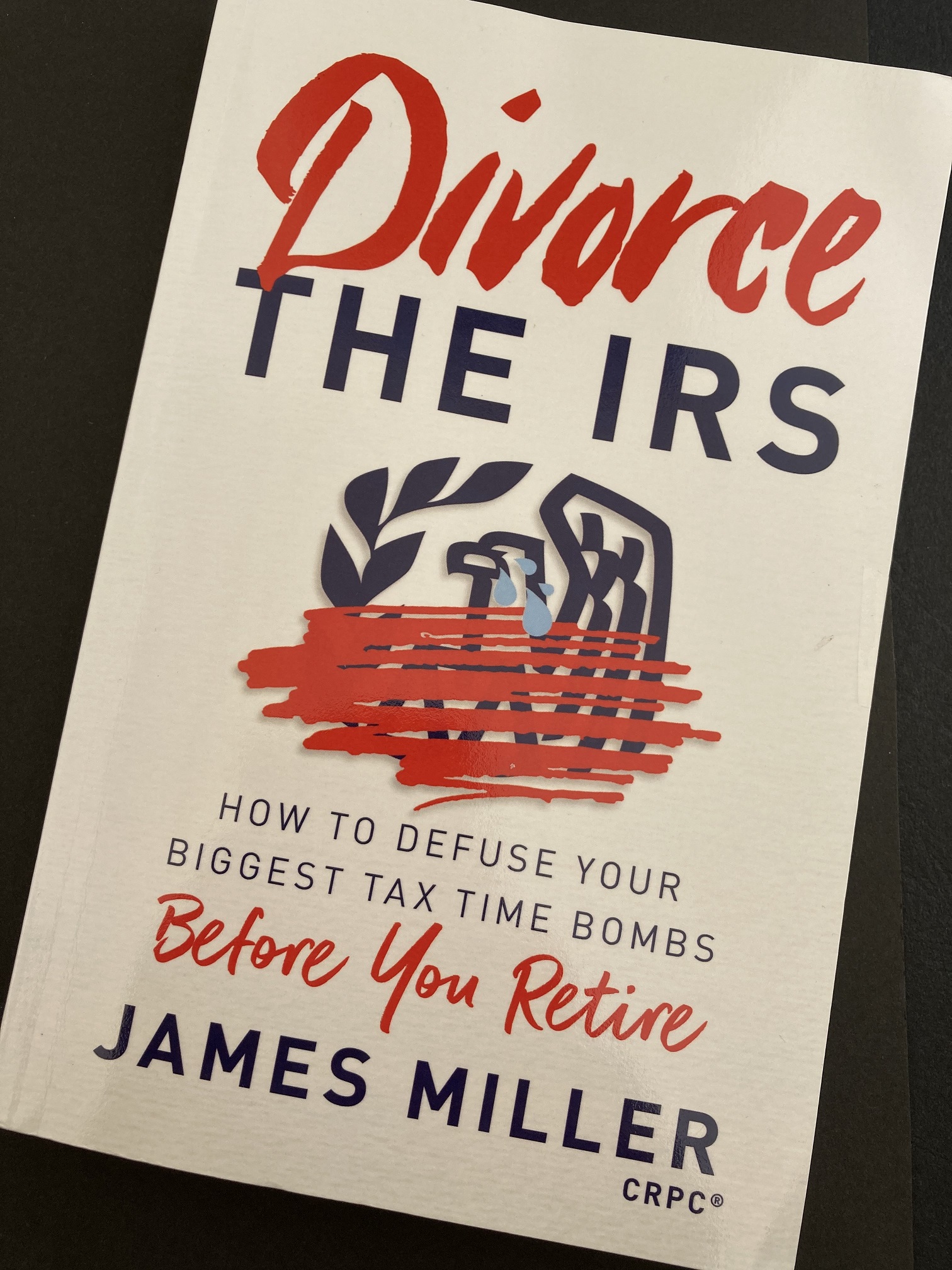 Explaining these Time Bombs in his book, Miller notes that they "can explode at various stages of a person's journey toward or throughout retirement."

However, "you can avoid most of them with proper, comprehensive financial planning, especially if you start early in life," he continues.

"This is something within our control."

That said, he goes on to acknowledge that "some factors in life that affect financial planning are completely out of our control, and we can only speculate as to what may happen in these circumstances." For example, exploding tax rates ('Tax Time Bomb' No. 1), which he goes on to explain are often a result of high levels of federal government spending, such as that of the U.S. government currently, as a result of its responses to the Covid-19 pandemic.

With respect to what he calls "the myth of lower tax brackets in retirement," Miller cautions against believing the time-honored practice of "get[ting] the tax break now" while one is in one's peak earning years, and presumably therefore in a high income tax bracket, and paying the taxes that are required when one is "at a lower rate in retirement".

The problem, he says, is that if someone has saved and planned properly for retirement, they might very well not be in a lower tax bracket by then; and even if they are, "it probably won't be low enough to save you anything in the long run, as you will see."

As for LIRPs – life insurance retirement plans – Miller admits he's "torn on the effectiveness" of them, and he details why many people would be put off by them. But he concedes that "for those who meet all the requirements and still have significant sums of money available to save, an LIRP can be a good option, when done correctly."

Miller only devotes one chapter of his book to expatriate Americans' issues, but he maintains that it's "equally relevant to Americans living in the States as it is for expats."

"As you know, Americans have to pay (or at least file) U.S. taxes – albeit with some different rules – no matter where they live in the world," he told the AXFNJ.

"Part One of the book is just American tax basics, the real 'meat' starts with the Tax Time Bombs in Part Two.

"These Tax Time Bombs blow up just as much for expats as they do for those Stateside.

"Also, U.S. expatriates can take advantage of Roth conversion strategies specifically because they are overseas."

Born into the expat lifestyle

Miller came into the world in Zambia because his parents were early "globalists," a lifestyle made possible because his father's business involved setting up garment manufacturing factories around the world.

After Africa, the Miller family moved first to the Philippines, then to Haiti and finally to Hong Kong, where, according to a biography on the Baobab website, "Jimmy became one of the youngest Boy Scouts to ever attain the rank of Eagle Scout." (Miller continues to maintain his affiliation with the Boy Scouts, 36-plus years and counting, according to his LinkedIn profile...)

Miller attended high school in the U.S., in the state of Michigan, but his taste for adventure led him to choose Alaska for college (University of Alaska in Anchorage, for a business management degree), followed by stints at the University of Phoenix, University of Melbourne and Deakin University (Australia), during which years he began working for various firms in the wealth management sector. In 2006 he struck out on his own with a group of other advisers with a company called ING Financial Partners in the Denver, Colorado area, which according to the Baobab website, gave him "the freedom to provide products that were in the best interest of his clients and also start a fee-based practice."

Nine years later he moved to Intervest and founded Baobab, where he continues to operate on a fee-only basis, specializing in retirement planning, as his philosophy is that a "financial plan should be at the heart of every client relationship."

Throughout these years he continued to pursue adventures where he could, and met the woman who was to become his wife in 2015 while climbing Mount Kilimanjaro. A retail industry executive, her career dictates where the Millers live, since as Jimmy Miller puts it, although Baobab Wealth Abroad is legally based in Alaska, "it's really a virtual practice, and I have clients all over the world, [so] it really is based wherever I happen to be."

(Sonja Miller's most recent postings have led them to live in Hawaii and Shanghi, he adds.)

His son, according to Jimmy's website bio, "was born in September of 2017 in Hawaii and like his parents, is already an avid traveler, having visited four continents before the age of one."

As for his choice of the Baobab as the inspiration for his company's name (and logo), Miller says the tree "resonates with me not only because I was born in Africa, but because it is also the strongest and one of the longest-living trees – up to 3,000 years – on earth.

"I also like to use the tree analogy when I talk to people about investing. You see, investing is a lot like planting a tree... it starts small, and over time, if you just leave it alone to let it do its thing, it will grow and grow and eventually give back (shade and beauty)."

Divorce the IRS: How to Defuse Your Biggest Tax Time Bombs Before You Retire is available from Amazon in paperback, hardcover and Kindle editions. The paperback retails for US$13.35 on Amazon in the States, £11.60 in the UK; Barnes & Noble in the U.S. is selling it at US$15.99. The Kindle edition is  US$1.06 in the U.S. via Amazon and £0.77 in the UK.

To view/listen to a podcast interview of Miller via Apple Podcasts, click here.

To view some Baobab trees, see below...and to learn more about the Baobab tree from Miller, who has posted a less-than-2-minute video on the subject on his company website, click here. 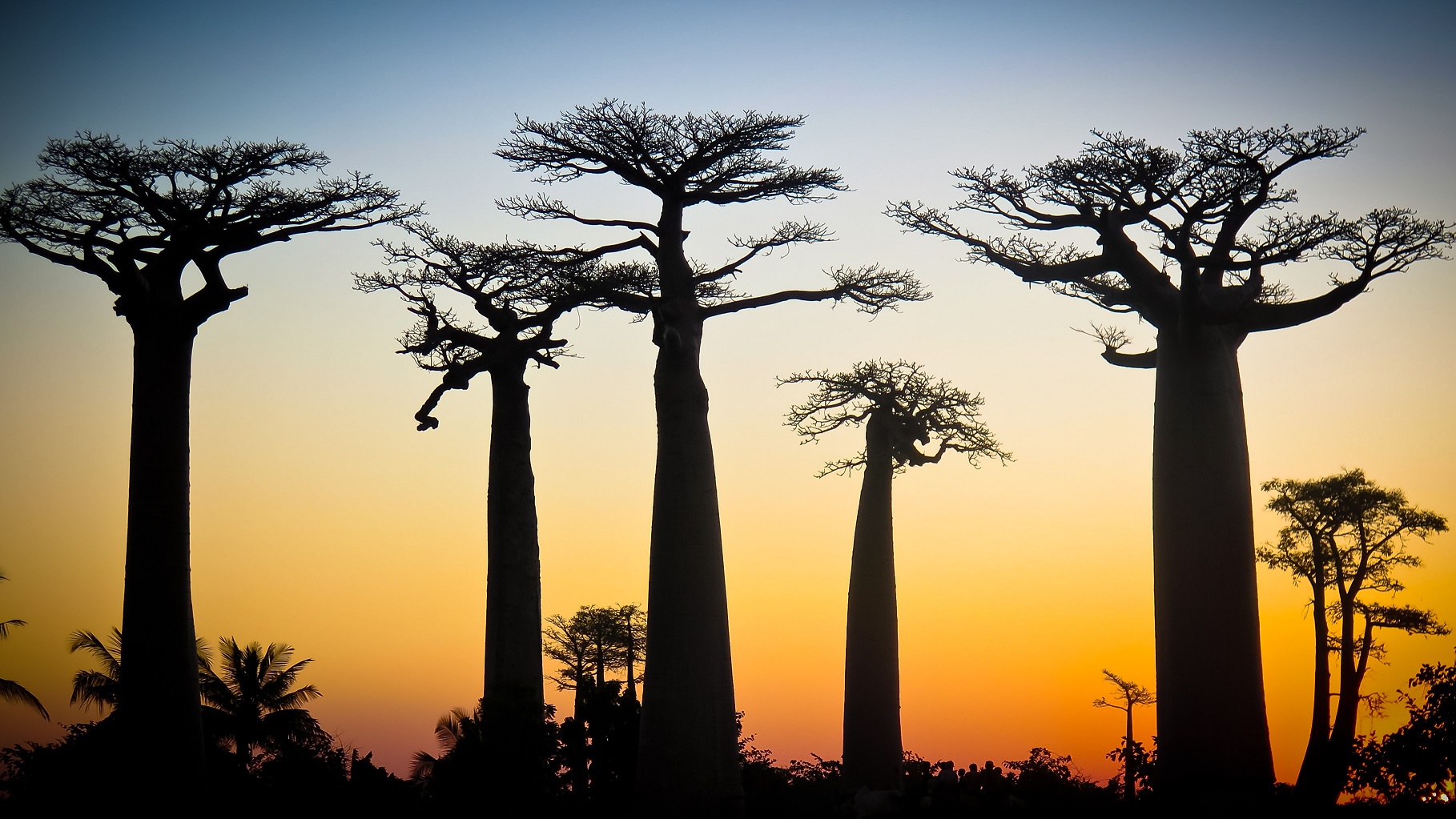 More in this category: « Data Protection Board statement seen to kick off long-sought review of EU's FATCA regs AARO expat survey: '40% say they've had a U.S. bank refuse their business' »