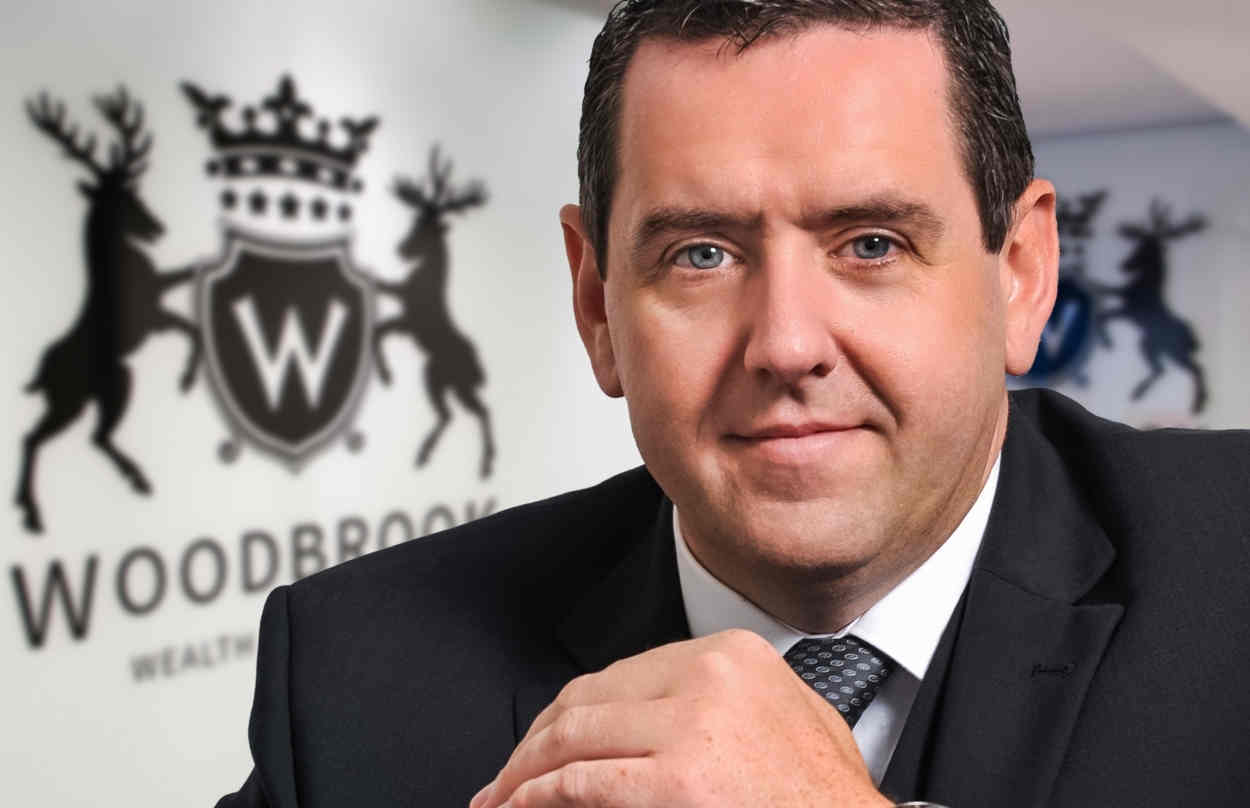 The Woodbrook Group, a fast-growing advisory business based in Cyprus that recently revealed its plans to undertake a reverse IPO in the States, is to begin looking after U.S. citizen clients around the world within the next 12 months, its founder and chief executive has said.

In an interview, Michael Doherty, pictured above, told the American Expat Financial News Journal that he regarded the American market – “both onshore and offshore” – as “an extremely important market for us,” and only destined to become more so once Woodbrook is listed on the American Nasdaq index.

He also said that Woodbrook is looking to expand its existing footprint in the area of cross-border corporate services, which he says is a booming sector and one that will enable Woodbrook to become “a one-stop shop for our corporate clients.”

It recently bought a company in this space, Mutual Trust, which it is in the process of re-branding as Woodbrook Corporate and Legal Services.

“Ideally we will probably acquire a fully regulated American brokerage, with attached affiliates, and then go to the market with a product that also suits Americans offshore,” Doherty added.

“The main thing is that we want to make sure it’s the right product, and fully compliant, before we go out there. What we’re doing here at Woodbrook is for the long term, not for the quick buck.

“That’s why I took advice five years ago, when I started Woodbrook, and chose to base it in Cyprus because I was told that CySEC [Cyprus Securities and Exchange Commission] were extremely tough, which they are.

“I knew then that my long-term plan was to list it – and I knew that companies that list come under extreme scrutiny, so I wanted a tough regulator.”

As reported by the Irish Times  and other media outlets earlier this week, Woodbrook acquired a U.S. company to take over its Nasdaq listing, as it targets €20bn (US$22.7bn)  in assets under management, by the end of 2019 (or over the next three to four years, depending on the report).  These press reports also indicate that the Nasdaq company in question is called Neuro-HiTech Inc (NHPI), a Florida-based pharmaceutical company.

The reports also say that Woodbrook hopes to realise as much as US$50m (€44m) when its shares begin to be traded, which for regulatory reasons Doherty can't comment on ahead of the listing. He says the listing “could” happen before the end of the year but is more likely to take place in early 2019.

Woodbrook has been helped with this and other recent acquisitions by the backing of a private equity firm based in Cyprus,  Inter-M Traders Ltd., which specializes in financial services companies, and which took a stake in Woodbrook earlier this year.

Other recent acquisitions by Woodbrook, in addition to NHPI and Mutual Trust, have included a Cyprus-based wealth manager, Felicitas, in June; and Robusto Asset Management GmbH, a German asset manager, in October 2017.

Once the reverse IPO has taken place, Doherty will assume the role of chief executive and president of the merged entity. He will be joined by three existing senior Woodbrook executives: Senan McGonigle, who will be chief operating officer; Maria Milaj, who will become the new chief compliance officer; and Christina Doherty, who will be in charge of information technology and marketing.

Doherty began his career with IFG in Ireland before working with a number of other financial advisory firms prior to launching Woodbrook in 2013.

In his interview with AXF, Doherty said he believes that the growing global shift towards greater regulation, which he thinks is a good thing, will increasingly see smaller advisory firms having to become part of larger operations in order to continue to trade, as the costs of compliance grow. And he doesn’t think networks provide enough of the compliance support such businesses need.

In addition to being regulated by CYSEC, Woodbrook holds a MiFID II investment license, enabling it to passport its products and services throughout the European Economic Area, as well as Insurance Mediation Directive insurance mediation licenses.