A Santa Barbara, California-based family office executive, Karen Clark, has joined Crestbridge – a globally-focused family offices, private equity and real estate firm – as part of what the company refers to as its "global growth strategy." 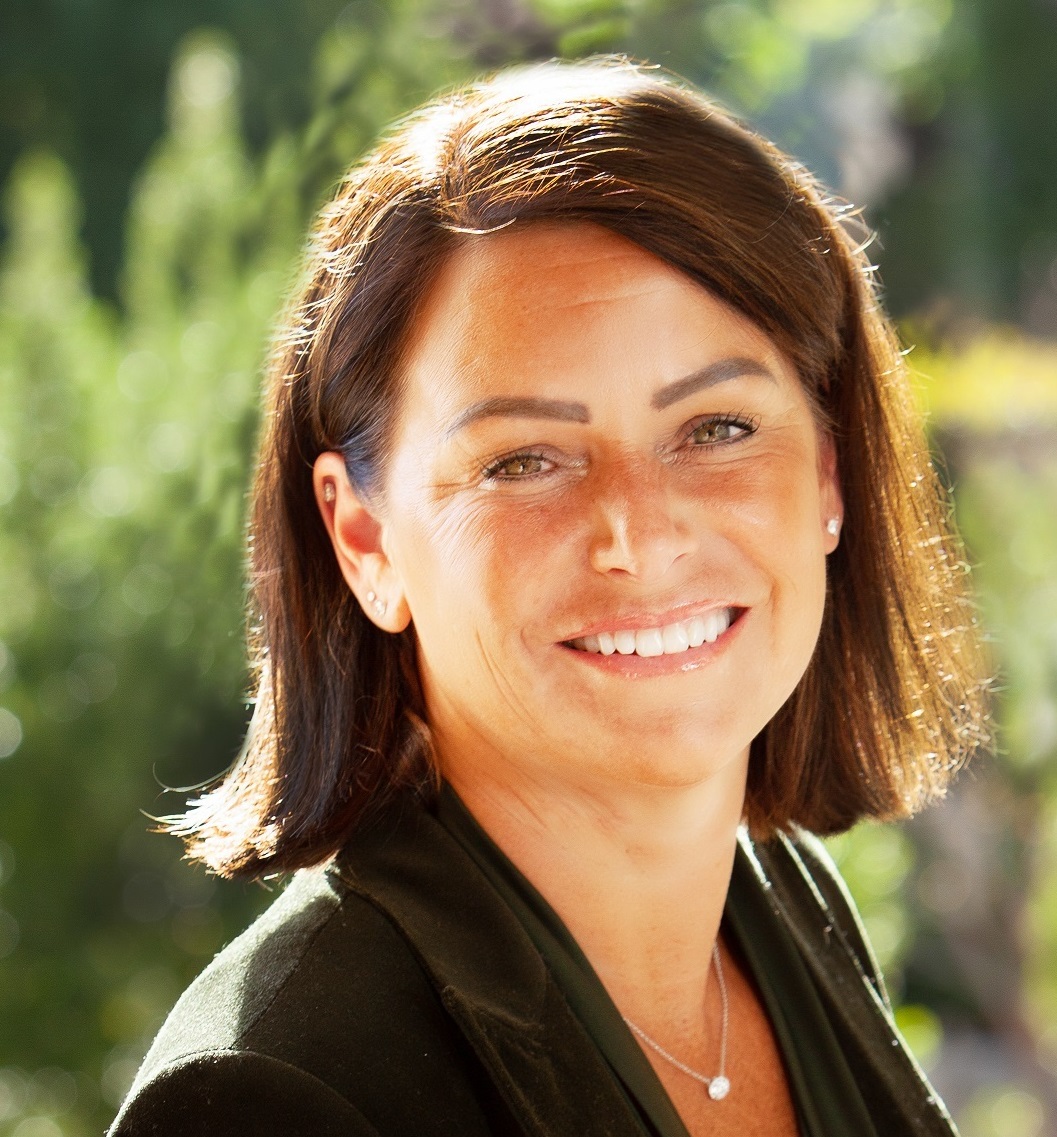 Clark, pictured left, who is joining Crestbridge as a director, has more than 30 years' experience advising individuals and families, particularly wealthy families in the cross-border space, on wealth management, succession and related issues, according to a company statement.

Sandaire Ltd, Family Office Exchange and Union Square Investment have been among the entities she's worked for in the past, according to her LinkedIn profile.

As reported, Crestbrige last year unveiled the establishment of a joint venture in the fiduciary advice space with Wyoming-based Willow Street, to be called Crestbridge Fiduciary LLC, in response to what it said had been "client demand."

In her new role with Crestbridge, Clark will help to support the company's "rapidly-growing global family office services team, spanning the Americas, Europe and Asia," the company said.

A company spokesperson said this included "U.S. families as well as those with U.S. interests" and that she would continue to be based in California.

The company statement continued: "Over a career working with complex structures, sophisticated investment assets and tax strategies in a variety of jurisdictions, [Clark] is a proven and accomplished leader, and has become hugely respected in the cross-border family office space through her work with single and multi-family offices and family office cosortiums.

"As well as being a member of the Society of Trust and Estate Practitioners, she is also a member of the Family Firm Institute, the Purposeful Planning Institute, and serves on the board of Astia, a non-profit organization dedicated to levelling the investment playing field for women and minority entrepreneurs."

Crestbridge had its beginnings in the Channel Island of Jersey in 1998, when it was known as the Dominion Corporate Group. It rebranded as Crestbridge in 2013, and began expanding internationally, with a London office in 2015, an office in Bahrain in 2015, according to a corporate history on its website. Following the opening of an office in Dublin earlier this year, it now has some eight outposts in global financial centers, including a New York office opened in 2019, less than five blocks from an outpost opened the same year by Jersey Finance, the globally-focused marketing arm of Jersey's financial services industry.

The most recent addition is a Dublin outpost that opened last month, which it noted at the time came just a few months after it opened an office in the U.S. state of New Jerseym and which it said would "further assist the firm" in its "ability to support U.S. investment into Europe."