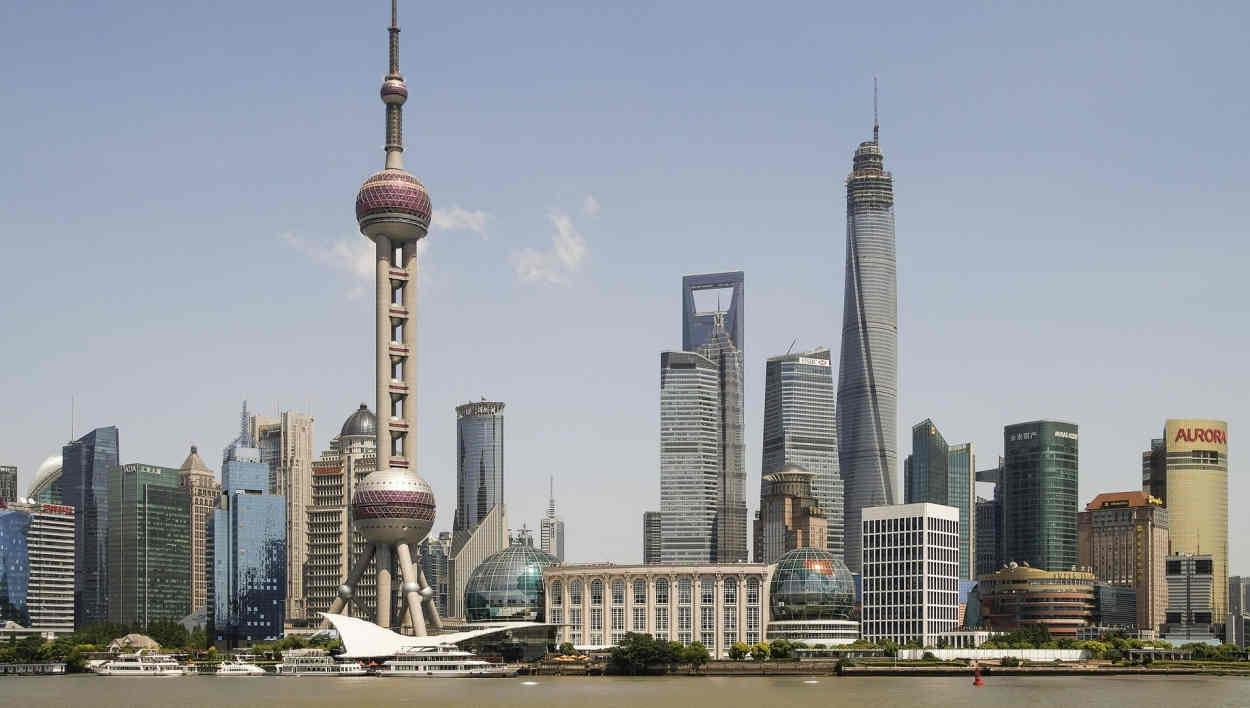 ... as a senior Chinese official is quoted as saying U.S. businesses are 'essential' for China's development...

Relations between the U.S. and Chinese governments may still be frosty, but it seems that the prospect of business to be done as the Covid-19 pandemic appears to be starting to ease is prompting Western banking industry executives to move at speed to target the Asia Pacific region's wealthiest individuals – and prompting Chinese officials to ensure that these companies feel they're welcome, events over the last week reveal.

In addition to seeing potential business opportunities in markets that have been closed for months in response to the pandemic, non-Asian financial institutions are also said to be trying to establish themselves as China opens its US$54 trillion financial market fully to foreign brokerages and asset managers.

Goldman Sachs, the U.S. financial services giant, "has been on an unprecedented hiring spree in mainland China and Hong Kong in the first four months of the year," Bloomberg reported on Monday,  while New York-based Citigroup was busy announcing that it planned to add "more than 1,000 professionals across its wealth franchise in Hong Kong", including more than 550 new relationship managers and private bankers, over the next five years, as it seeks to grow its regional client AUMs "by US$150 billion by 2025 from the current level of US$310 billion."

London-based HSBC, meanwhile, said last week that it was on track to add more than 1,000 new staff to its own Asia Pacific wealth management operations, as it, too, looks to grow its wealth management business there.

Explained HSBC's regional head of Private Banking, Asia-Pacific, Siew Meng Tan, in a statement: "We are seeing greater interest from Asian clients, who are setting up and expanding family offices to adopt institutional approaches to build continuity, diversification and resilience in their investment portfolios.”

Although wealthy American and non-Asian expats aren't the primary target clients of these banking group's Asian expansion plans, American and other non-Asian bankers are expected to be among those hired.

The Bloomberg story on Goldman Sach's expansion referred in its headline to the company's "unprecedented hiring spree in China,"  and elsewhere, noted that "Goldman and its rivals are vying for talent".

In January, Citi announced the formation of what it's calling "Citi Global Wealth" (CGW for short), a new, "single wealth management organization" that it sees unifying its Global Consumer Banking and  Institutional Clients Group wealth teams, in the form of a "single, integrated platform serving clients across the wealth continuum, from the affluent segment to ultra-high net worth clients."

Last week, meanwhile, an official with China's top economic planning agency told an audience of more than 90 representatives of U.S. companies in Shanghai that they were "a quintessential part" of the country's future development, the South China Morning Post reported.

"The olive branch came after Xiaomi (Corporation, a Beijing-based multinational electronics company and the U.S. government agreed on Wednesday to remove the company from a blacklist barring U.S. investment in nine Chinese technology giants," the article noted.

The Chinese official quoted in the story, Gao Jian, is a deputy director with the international cooperation department of the National Development and Reform Commission, the article noted.

"Economic analysts said Beijing had been taking a cautious stance with U.S. businesses in China since the trade war flared up, hoping to sustain its economic growth and high unemployment," the SCMP went on.

The tensions between the U.S. and China began with trade skirmishes in 2018, which led to then-U.S. president Donald Trump escalating the conflict into a battle over technology, and deepened after Joe Biden became president, and Washington accused China of human rights abuses in the Xinjiang region and "bullying" Australia and certain smaller states in the South China Sea, the SCMP noted.

As reported here last week, such apparently-growing tensions prompted more than 40% of a sampling of members of the American Chamber of Commerce in Hong Kong to say that they "plan to or are considering" leaving the jurisdiction, a "Special Administrative Region" of China. A new and sweeping national security law, which is being fiercely resisted by many Hongkongers, was also mentioned by these AmCham members as contributing to their unease.

Still another reason some expats are thinking the time has come to go is a plan by China to scrap non-taxable allowances for foreign employees as of Jan. 1, 2022. What this means is that such expats will no longer be able to claim exemptions on certain benefits they receive, including housing, school tuition and food and language training.

According to a survey carried out in March by the American Chamber of Commerce some 102 foreign companies based in the city, more than a third "with annual Shanghai revenues above US$100 million said they will consider moving all or part of their Shanghai offices/facilities to a foreign country if the non-taxable allowance is canceled."

One of the hardest-hit sectors, the reoport noted, will be international schools, which hire large numbers of expatriates and face a steep increase in taxes.

"These schools will not be able to absorb the costs and will subsequently pass them on to parents, many of whom pay school fees on their own," the report notes.

For U.S. companies, though – if not for their U.S. employees – the reasons for remaining and looking to grow in China, and the Asia Pacific region generally, remain compelling.

Citi says it recorded more than US$20 billion in "net new money inflows" in the Asia Pacific region in 2020, "marking a record year for the bank," which currently has US$310 billion in AUM there, putting Citi "among the top three wealth managers in Asia Pacific."

And in the first quarter of 2021, Citi said it added more than US$5 billion in net new money, while Citibank's latest annual "Hong Kong Affluent Study" found that the number of multi-millionaires there grew by 25% year-on-year in 2020.