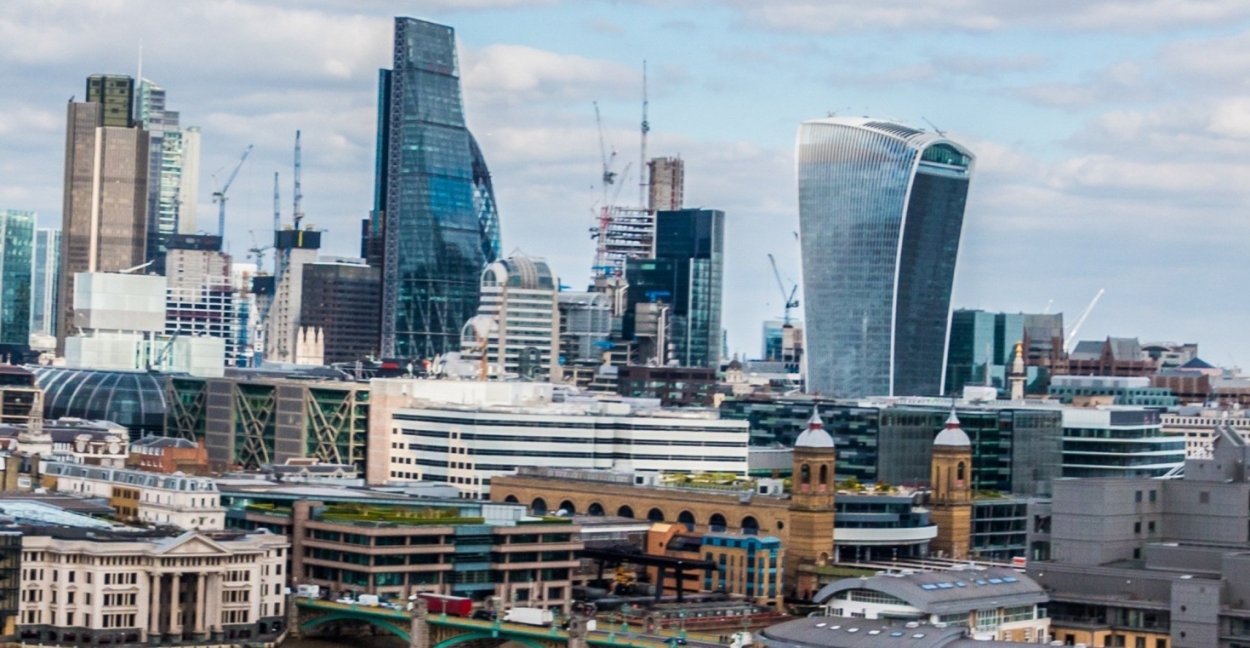 The London outposts of some of America's top law firms are firmly entrenched at the top of a just-published listing of the starting salaries currently being offered to just-qualified solicitors, the Times of London newspaper and other news organizations have reported this week.

So high are the salary numbers being talked about, the Times report notes, quoting the Institute of Student Employers that "wages for newly-qualified solicitors [being hired to work in City of London law firms] now beat those for new investment bankers."

According to The Times and the other publications – ScottishLegal.com and LegalCheek.com – the highest-paid, just qualified newbie solicitors in London would be those who've recently joined the London offices of Houston-based Vinson & Elkins, which is offering such individuals £153,400 a year (US$211,380).  This represents a 4% rise from last year, the reports say.

In London, the Vinson & Elkins offices are located in the "Walkie Talkie" building on Fenchurch Street, pictured above, which is located in London's financial district.

None of what are known as the "Magic Circle" of British law firms currently appear among the top 20 London firms based on the salary they're currently offering to newly-qualified solicitors,

The Magic Circle refers to five London-based, multi-national law firms that are considered to be the UK legal sector's preeminent firms based on such characteristics as their performance and general reputation. They are Allen & Overy; Clifford Chance; Freshfields Bruckhaus Deringer; Linklaters; and Slaughter and May.

As this article was being researched, LegalCheek.com reported various London law firms confirming they'd topped up their starting rates for "NQs" (newly-qualifieds), saying yesterday, for example, that "the international firm DLA Piper [had confirmed that] newly qualified solicitors in [its] London office will be £12k better off come September, with base pay rising from £76,000 to £88,000."

This "sizeable pay rise for London NQs," the news website added, meant that "DLA has leapfrogged several major outfits on our Firms Most List, including CMS and Eversheds, which both recently upped new associate pay to £82,000. They now also earn the same level of pay as NQs over at Simmons & Simmons."

The reasons cited for the high pay for NQ legal professionals, and the consistently higher rates noted on the part of the American firms, weren't obvious, at least from the published reports, and official spokespeople for eight of the top firms contacted by the American Expat Financial News Journal didn't immediately respond to a request for comment.

One law firm source, whose company isn't among those at the top of the NQ salary league table, said it was probably a simple matter of money chasing the  "talent" that happens to be available, which may be less than in the past owing to the Covid situation and its effects on post-graduate education.

Another explanation, that "recent weakness of sterling against the dollar," seemed unlikely, given that the dollar currently stands at around  £0.73, down from £0.79 a year ago, and briefly spiked above £0.85 in March of 2020. London outposts of American companies, it's said, would be under pressure from their London staff to maintain pay parity with the company's U.S. employees.

The Times noted that in spite of the pandemic, the high salaries and other data showed that London's legal profession has "thrived" recently, and pointed to the UK's "record-breaking month in March, as overall revenue was $4.06 billion, an increase of nearly 20%" from the same month in 2020.

It also suggested, without quoting anyone, that the rising salaries and in particular those of the U.S. firms had been a concern of English legal practices "for some time."

One London lawyer, who requested annonymity, said the salaries flagged up by the various publications actually had to do with an evolution that is taking place in the London legal profession, fueled in part by the American firms, from the industry's "lock step" payment and promotion tradition, as exemplified by the Magic Circle firms, in the direction of a more meritocratic, "eat-what-you-kill" system.

The traditonal, Magic Circle system sought to foster "a long-term culture, whereby a young partner could expect to earn more and reach the top by continuing to be a member of the team," this lawyer explained.

"But the other side of the coin was that this system enabled a firm's older partners were able to take advantage of the younger, partners' hard work and long hours."

Meanwhile, even though the NQ lawyers working for American law firms in London may receive salaries that are in line with those of their Stateside counterparts, what they won't get that their Stateside co-workers will is courtrooms in with gavels, such as the one pictured below, are used.  This is because such devices aren't used in London courtrooms, even though they are uibiqitous in the U.S. (and, as is often pointed out, in news media and on TV shows and in films that are supposedly referring to UK court rooms.)

As the UK judiciary's own website, www.judiciary.uk explains: "Although they’re often seen in cartoons and TV programs and mentioned in almost everything else involving judges, the one place you won’t see a gavel is an English or Welsh courtroom – they are not used there." 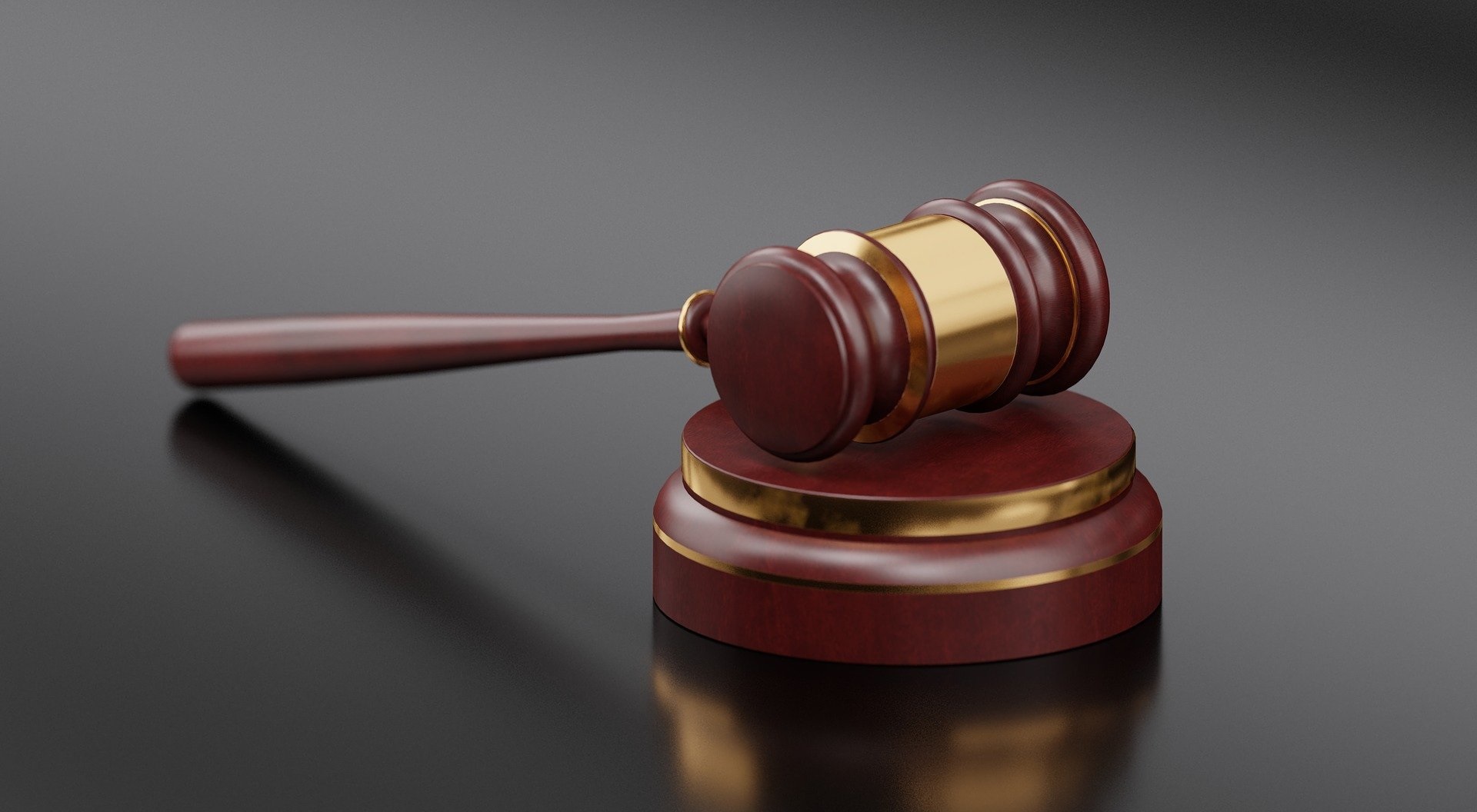 To read more about "gavel-spotting" in UK and Commonwealth courts, click here.

More in this category: « Thai media: Foreigners in Thailand 'must receive 20%' of a batch of Covid vaccines being donated by the U.S. Aussie platform biz Praemium puts its U.S. expat-accommodating int'l ops up for sale »