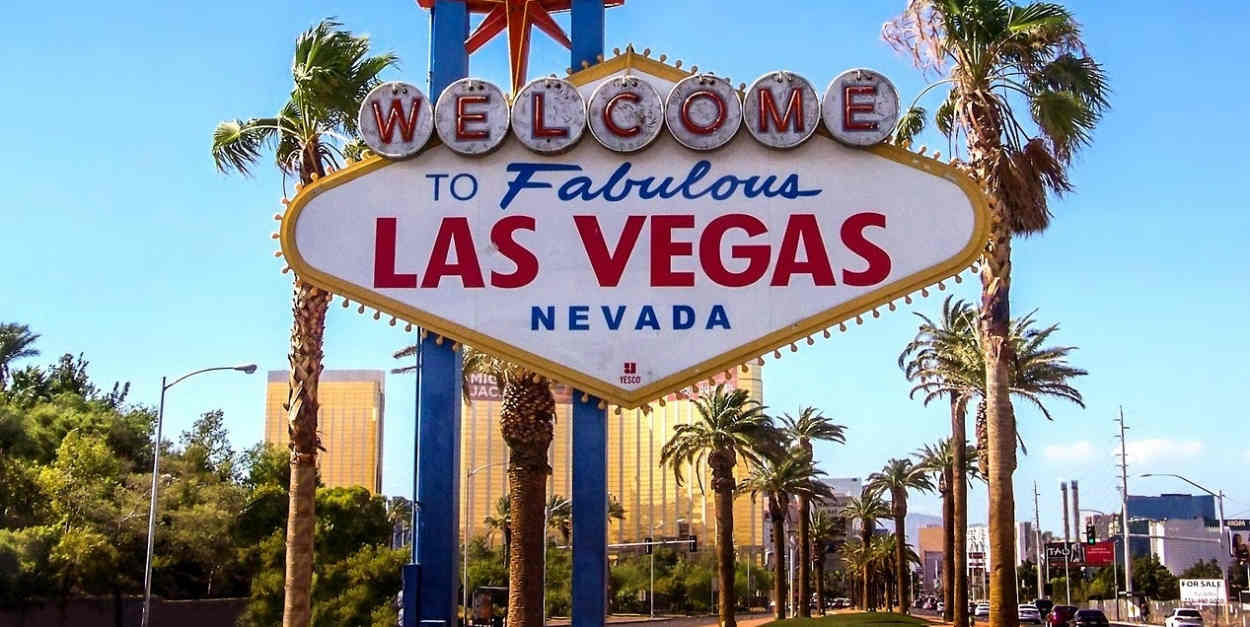 Is Las Vegas an indirect beneficiary of FATCA? Some say it is looking this way...

The eight-year-long effort by organizations representing American expats around the world to convince the U.S. government to abolish FATCA appears likely to soon find itself in the middle of another battlefield.

So say a growing number of experts, who say this new “battlefield” is starting to emerge as some of the more than 100 countries that have signed up to participate in an automatic information exchange program – organized over the last few years by the Brussels-based Organization for Economic Cooperation and Development (OECD) – increasingly question the fact that the U.S. has opted not to participate in this information exchange, known as the Common Reporting Standard.

The reason the U.S. has given for not participating is that it has its own automatic information exchange program, the Foreign Account Tax Compliance Act (FATCA), which pre-dates the CRS by several years.

In order to enforce it, the U.S. drew up what in some cases have become controversial “intergovernmental agreements” with other countries, which secured the agreement of these other countries to collect the information requested by the U.S. authorities and forward it to them.

As is now well known in expat circles, FATCA had a major effect on Americans living outside of the U.S., initially because many non-U.S. banks and other financial institutions responded by simply telling their American citizen clients to leave – thus enabling them to avoid the costs associated with complying.

FATCA also shone a spotlight on the thousands of American expatriates who had been failing to file tax returns and “foreign bank accounts” (FBARs) to the IRS, which, until FATCA came along, a significant number didn’t realize they were required to do.

The likelihood of a formal kicking off of the potential battle between the U.S. and those European countries that are now complying with the Common Reporting Standard appeared to move closer on Thursday, when Bloomberg reported that the European Union is planning to update its year-old tax haven “blacklist” in such a way that the U.S. might well end up on it.

“So far the Trump Administration has not moved to adopt the OECD Common Reporting Standard,” Bloomberg quoted Paul Tang, a member of the European Parliament from the Netherlands, as saying.

“We have been assured by the European Commission that if it does not do so by June of next year [2019], the process for it being listed will begin.”

Bloomberg noted that the EU’s 2019 blacklist of tax havens would include those jurisdictions which hadn’t adopted the Common Reporting Standard, adding that it wasn’t the first time that the E.U. had mentioned the possibility of the U.S. winding up on its blacklist, “along with the likes of Guam and Trinidad and Tobago.”

The new list will be drawn from a list of countries that's comprised of 12 more jurisdictions than last year's list; and this year as well, the countries being vetted will be expected to comply with the OECD's "base erosion and profit shifting" (BEPS) standard, according to Bloomberg.

Why blacklisting would matter

Countries with financial services industries typically go to significant lengths to avoid ending up on blacklists like the EU’s, because blacklisting can result in punitive sanctions – such as, in this case, according to Bloomberg, the imposition of withholding taxes on any funds moved from the EU to a country on the list.

This is one reason that what started out as an EU tax haven blacklist of 17 countries in December 2017 is, Bloomberg noted, now down to six, and most of these “have insignificant financial centers.”

Appeal of FATCA to the U.S.

Among the reasons the U.S. may be reluctant to ditch FATCA, some critics say, is that by making it possible for the U.S. to avoid participating in the Common Reporting Standard, it makes the U.S. an attractive place for foreigners from other countries to hide their wealth from their CRS-compliant tax authorities.

In a January 2016 report entitled "The World's Favorite New Tax Haven is the United States," Bloomberg described how Las Vegas, South Dakota and a handful of other cities and states were becoming destinations of choice for those looking to move their wealth to a less taxing jurisdiction.

“After years of lambasting other countries for helping rich Americans hide their money offshore, the U.S. is emerging as a leading tax and secrecy haven for rich foreigners,” the Bloomberg report noted.

"Everyone from London lawyers to Swiss trust companies is getting in on the act, helping the world’s rich move accounts from places like the Bahamas and the British Virgin Islands to Nevada, Wyoming, and South Dakota.”

For expatriate Americans who are hoping to convince the U.S. to scrap FATCA, meanwhile, it seems likely that if the U.S. were to move in this direction, it would face considerable pressure to sign up to the Common Reporting Standard, which would also see the information about these expats' non-U.S. financial accounts being provided to the U.S. authorities.

Meanwhile, also drawing up a tax blacklist is the organization behind the CRS, the OECD. It differs from the EU's blacklist because it is primarily concerned with tax transparency, while the European Commission introduces other elements, such as ideas of 'fairness' that include mandating that preferential rates not be given to foreign companies, and that countries demonstrate a willingness to introduce measures against profit-shifting by multinational organizations. The Tax Justice Network, a U.K.-based tax advocacy organisation, has been particularly critical of the OECD's efforts, claiming, among other things, earlier this year that the OECD "bent its rules" to ensure that the U.S. didn't end up on what it said was too brief a tax haven blacklist.

John Richardson, a Toronto-based tax lawyer who is a frequent and outspoken critic of the way the U.S. taxes its citizens when they move overseas, said the main reason other countries are keen to see the U.S. sign up to the CRS is because the United States has failed to "reciprocate" those countries that have been supplying it with information about its citizens' bank accounts with the same information about their own citizens who are keeping money in U.S. financial institutions.

"In other words, the United States appears to be getting just what it wants from these other countries, without providing any reciprocity," he added.

"The bottom line is that the U.S. is a taker but not a giver.

"By not providing information [to other countries in the manner set out by the Common Reporting Standard], the United States has established itself as a place where tax residents of other countries can hide assets from their tax authorities."

Richardson notes that even as early as 1966, the United States used its Internal Revenue Code "to make the United States an attractive destination for offshore capital," while also structuring its laws in such a way that it ensured that its own citizens "did not have the same favorable tax tratement as non-resident aliens."

Those original 1966 expatriation taxes, Richardson went on, "have now morphed into the current 'S. 877A Exit Tax,' which operates to confiscate the capital of U.S. citizens who live in other countries."