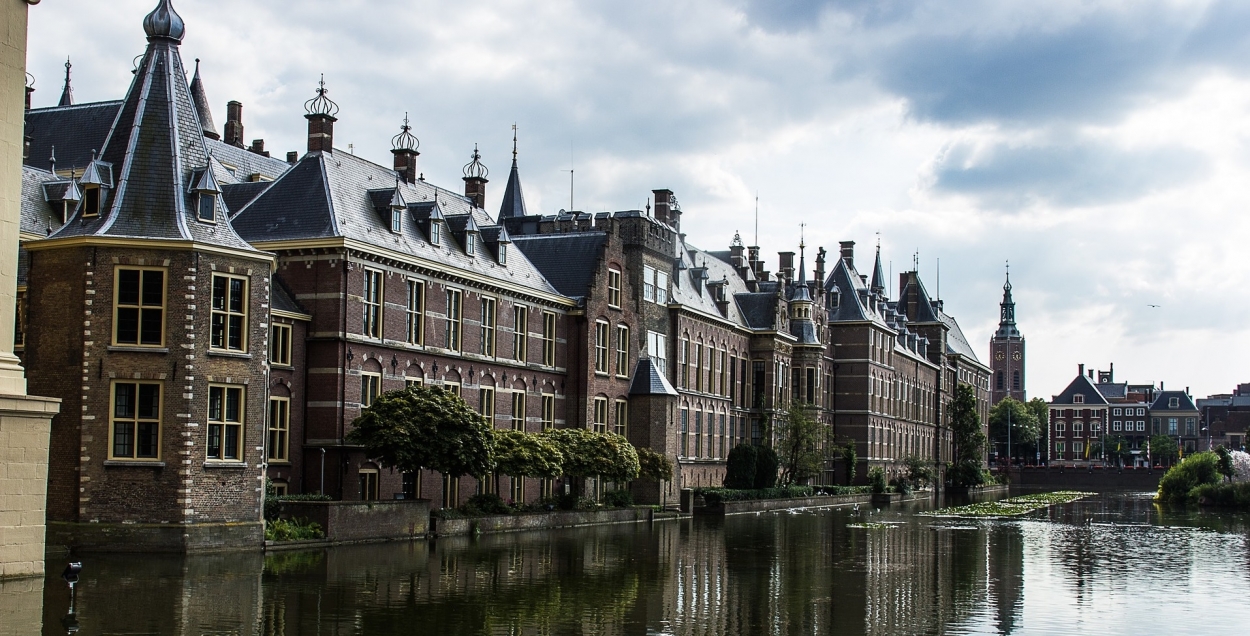 Cor Gaasbeek The Dutch government's buildings in the Hague

Goldman Sachs, the U.S.-based multi-national investment bank and financial services giant, has said it has agreed to buy NN Investment Partners, a Dutch asset manager, for €1.6bn (US$1.87bn), in the latest in an ongoing series of international acquisitions by major U.S. financial services businesses to be announced thus far this year.

The deal is subject to regulatory approval, and is expected to close by the end of the first quarter of 2022, according to a statement issued by Goldman on Thursday (Aug.19).

The acquisition would establish Goldman as the largest non-affiliated insurance asset manager globally, with more than US$550bn in assets under supervision, Goldman Sachs noted in a statement announcing the deal.

NN Investment Partners is based in the Hague, and currently has around US$355bn in assets under management and $70bn in assets under advice. According to Goldman, it offers a "range of equity and fixed income products, with a strong environmental, social and governance (ESG) integration across its business," with 75% of its assets under supervision being "ESG integrated."

The fact that NN Iinvestment Partners is headquartered in the Hague means that the deal, when completed, will see one of the largest U.S. investment banking and wealth management institutions having a major presence in the same city as that which houses the Dutch government – which, as reported, has been attempting for the last couple of years to find a way to help the country's estimated tens of thousands of "accidental Americans" to find a way to keep their bank accounts, even as the U.S. began to ramp up enforcement of its 2010 tax-evasion prevention law, known as FATCA.

Indeed, the offices of NN Investment Partners, at 65 Schenkkade, are blocks from the Dutch government's office complex (pictured above), located on the other side of the city's main train station.

Accidental Americans are Dutch citizens who are also technically considered by the U.S. to be American, and thus taxpayers, usually because they were born in the U.S. to Dutch parents who returned to the Netherlands shortly after their birth. Typically these Dutch "accidentals" have learned of their American citizenship status only recently, when their banks informed them they needed to provide them with a U.S. Taxpayer Identification Number, such as a Social Security number, if they wished to keep their accounts, which is not only a complicated and expensive process, but one that not all Dutch citizens wish to embark upon, as it would require them to enter the U.S. tax system.

NN Investment Partners currently employs more than 900 staff in 15 countries, and "combines the use of data and technology with fundamental analysis in its investment processes," according to the Goldman Sachs statement, which adds that Goldman sees the NN Investment Partners business as "highly complementary" its existing European footprint, and forecasts that the completion of the deal would increase Goldman's assets under supervision in Europe to more than US$600 billion.

Goldman itself has around US$2.3 trillion in assets under supervision globally.

Goldman Sachs chairman and chief executive David Solomon said that in addition to enabling Goldman to grow both its European and global footprints as well as its AUM, the acquisition would help it to extend "our strength in insurance asset management" as well as help it to further "put responsible investing and stewardship at the heart of our business."