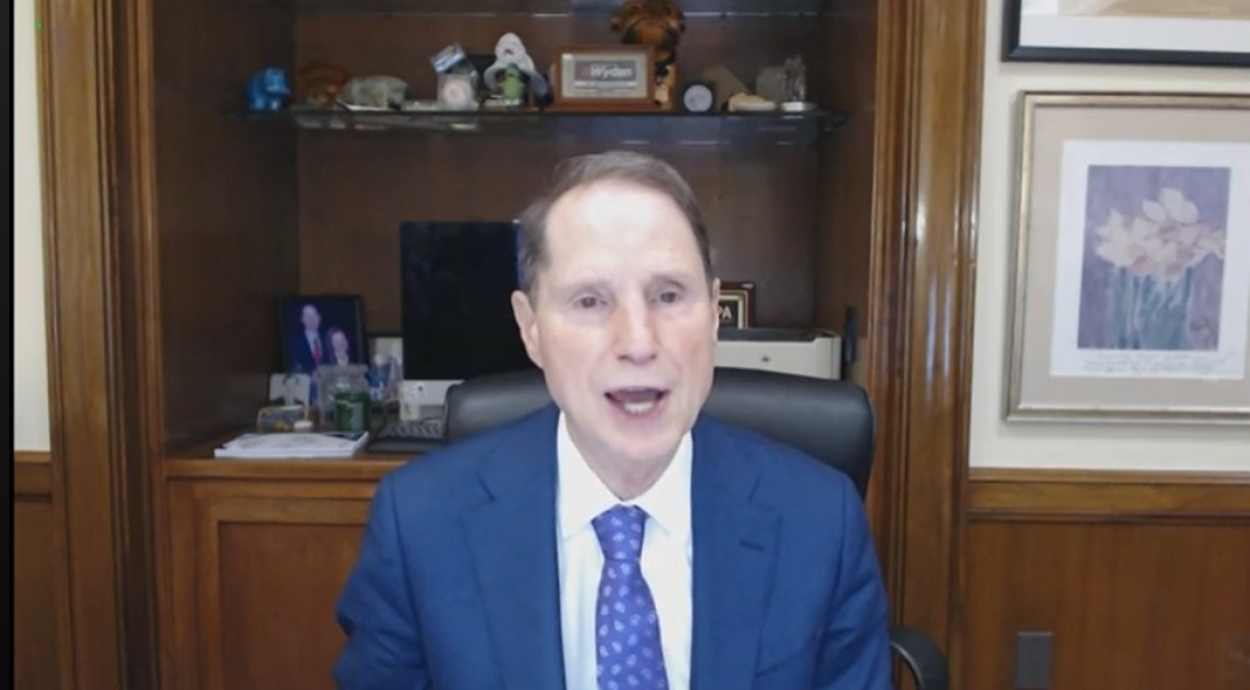 Senate Finance Committee Chair Ron Wyden (D-Oregon) has written to a senior official at Mirabaud, a Geneva-based bank, to enquire about the way it complied with FATCA during the time it was looking after money belonging to a U.S. billionaire, who was indicted in October, 2020, by the U.S. Justice Department for various financial offenses, including tax evasion, failure to file Foreign Bank Account Reports, according to documents posted on the U.S. Senate Finance Committee's website.

In a Senate Finance Committee website posting on Wednesday, headed "Wyden Presses Swiss Bank Mirabaud on Billionaire Tax Evasion... Mirabaud held $1 billion in undeclared assets for Robert Brockman for over a decade," Sen. Wyden is reported to have asked Yves Mirabaud, a senior managing partner at the bank, to provide answers to seven questions "by October 1."

They included whether Mirabaud had reported "the existence of Brockman's accounts to the IRS...at any point" during the time he maintained accounts with the bank, and to "describe what steps were taken while Brockman was a client at Mirabaud to ensure compliance with FATCA, including efforts to disclosed Brockman's accounts to the IRS as part of any FATCA agreements Mirabaud or its subsidiaries entered into with the IRS."

Sen. Wyden ends his list of questions by asking, "Has Mirabaud declared all accounts involving U.S. persons to the iRS as required by FATCA? What actions has Mirabaud taken to ensure that all accounts required to be declared have been declared?

"Please also describe efforts being taken by Mirabaud to close recalcitrant accounts where account holders are refusing to fully come into compliance and disclose all required information to U.S. authorities."

Brockman, 80, is described by Bloomberg in its story on the Wyden letter to Mirabaud as a "Houston software tycoon" who was indicted on charges of having evaded taxes on US$2 billion in income over two decades, which it says represents"part of America's biggest individual tax-evasion case."

As reported here last October, in unveiling its 39-count indictment against Brockman, the Justice Department said he had been able to allegedly hide US$2 billion from the government through the use of overseas accounts; making use of nominees' names in order to avoid being flagged up by FATCA; as well as making use of a complex web of foreign companies and bank accounts, an encrypted email system to communicate with his employees, and a web of offshore entities based in Bermuda and Nevis.

Mirabaud officials weren't immediately available for comment on Friday. However, Bloomberg reported that "in response to the senator, Mirabaud said in a statement that it was unaware of Brockman’s involvement."

The U.S. indictment against the billionaire "makes clear that Mr. Brockman went to great lengths to deceive Mirabaud about his real involvement in the accounts held with the bank, none of them were in his name,"  Bloomberg quoted the bank as saying.

It also quoted Mirabaud as having said that it had "cooperated fully with all requests for information made by the U.S. authorities” and that it had  “fully implemented procedures” to comply with requirements on reporting about its U.S. account holders.

Bloomberg also noted that the bank is not charged with wrongdoing in the indictment.

Since the Biden administration moved into Washington earlier this year, the Senate Finance Committee has made a point of expressing its determination to close the so-called U.S. "Tax Gap," primarily by finding ways to ensure that the wealthiest Americans pay their fair share of taxes.

On May 11, the Senate's Subcommittee on Taxation and IRS Oversight held a "virtual hearing" on the subject of "Closing the Tax Gap: Lost Revenue from Non-compliance, and the Role of Offshore Tax Evasion."

More in this category: « Schwab closes TD Ameritrade accounts to new business in four overseas jurisdictions 'Do not forget us, do not leave us': YouTube video of American expats calling on U.S. govt for Covid vacs »