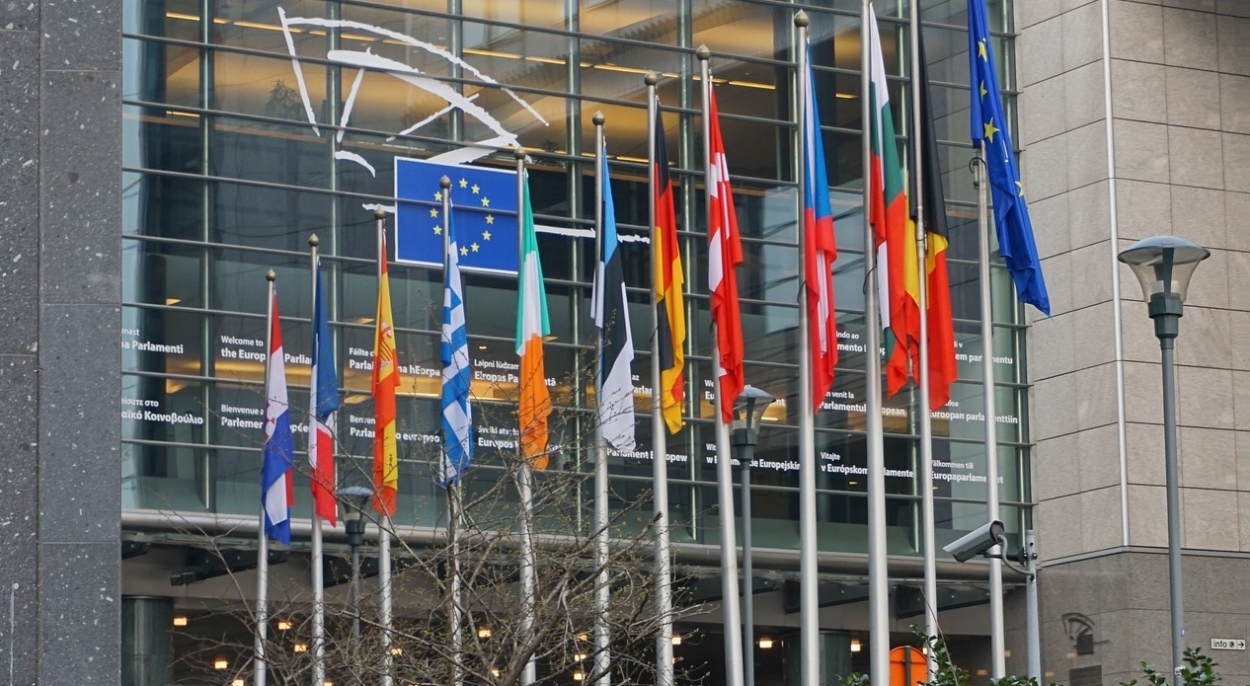 Starting today (Jan. 1, 2022), France formally assumes the presidency of the Council of the European Union for six months – a position that some in Europe see as a time when it will have a unique, if temporary, ability to influence the council's all-important legislative agenda.

This is the first time in 13 years that France will have held the role of Council presidency.

"The French Presidency of the Council of the EU will contribute to reaching compromises and decisions that serve European citizens in several key fields, [including] the ecological and digital transition, protection and adaptation of our social model, better protection of borders and reaffirming the importance of European values."

The statement noted that "a number of events and informal meetings" have already been organized throughout France aimed at preparing to make the most of the coming six-month period, as well as in Brussels and Luxembourg, where Council meetings are held.

The country that held the Presidency of the European Council in the six months to the end of December was Slovenia, while the Czech Republic will assume the role on July 1.

The website of the Presidency of the European Council may be viewed by clicking here.