Thun Financial, the Madison, Wisconsin-based wealth manager for U.S. expats that was acquired in 2020 by Creative Planning  – one of the largest Registered Investment Advisory firms in the U.S.  – is to adopt the Creative Planning name, but with the addition of the word "International" at the end, to reflect its role at the company.

The statement added: "We have expanded our team to accommodate our rapid growth and, most importantly, we have broadened the range of services we offer our clients. Creative Planning International delivers better-than-ever solutions for our American expat and international clients around the world.

"Tell your expat friends and colleagues! We will see you soon at our next webinar!" 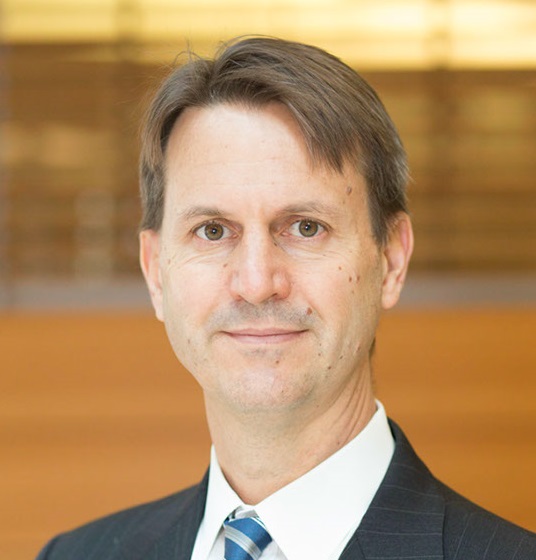 David Kuenzi, pictured left, who founded Thun Financial in 2008, said he had chosen the Thun name fourteen years ago because "Thun" was a town in Switzerland where his grandfather had been born. "And when I started the firm, I thought, well, Switzerland is where all the money is, so we should try to associate ourselves with Switzerland, at least in a verbal way... and the name 'Zurich' was already taken. 'Thun', however, was not."

Kuenzi, who gave up his entire stake in Thun Financial when he sold it in 2020 for an undisclosed amount, said he wasn't sentimental about the name change.

"Of course I knew it was coming for a long time, and I'm rather happy to have it official now," he said.

He said he will continue to remain with Creative Planning, as head of the international operations.

500 clients in more than 50 countries

As reported, at the time the sale of Thun Financial to Creative Planning was announced, Kuenzi's company had around 500 clients in more than 50 countries around the world, including the United States, whose assets under advice of around US$625m were being looked after by its 12 advisers.

For its part, Overland Park, Kansas-based Creative Planning was at that point looking after around US$45bn in assets for clients throughout the U.S. The company had been aquired by its current owner, Peter Mallouk, in 2004, after he had worked there for five years as an estate planner – and which point it was looking after only around US$34m in assets on behalf of clients. 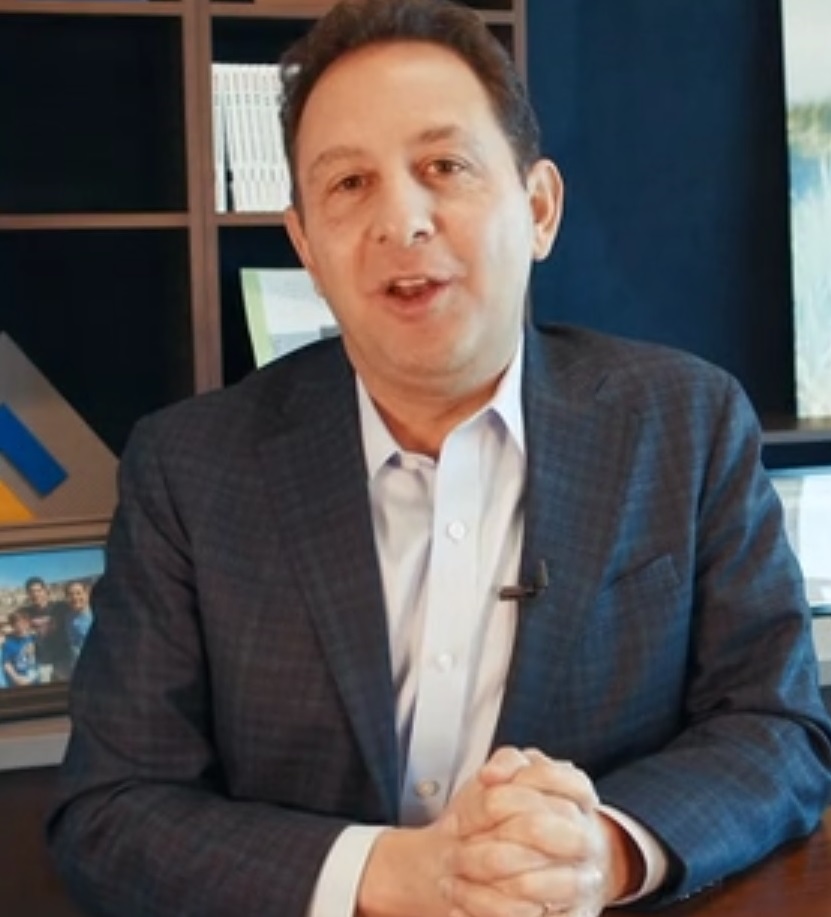 Mallouk, pictured right, is a fifty-something Midwesterner with an undergraduate business degree, MBA and law degree from the University of Kansas, who went straight to work at Creative Planning in 1998, and who has been there ever since.

Beginning around 2019 – or around 15 years after he acquired it – Creative Planning began to acquire a number of other, smaller RIA firms, according to press reports. At the time of the announcement that it was to acquire Thun Financial, it was said to have 28 offices in 17 states, and clients in all 50 U.S. states.

More in this category: « Your chance to say what you think about the U.S. expat tax regime – but time running out, as Dems Abroad survey deadline nears London's Tilney Smith & Williamson names Sarjul Patel to U.S./UK tax role »