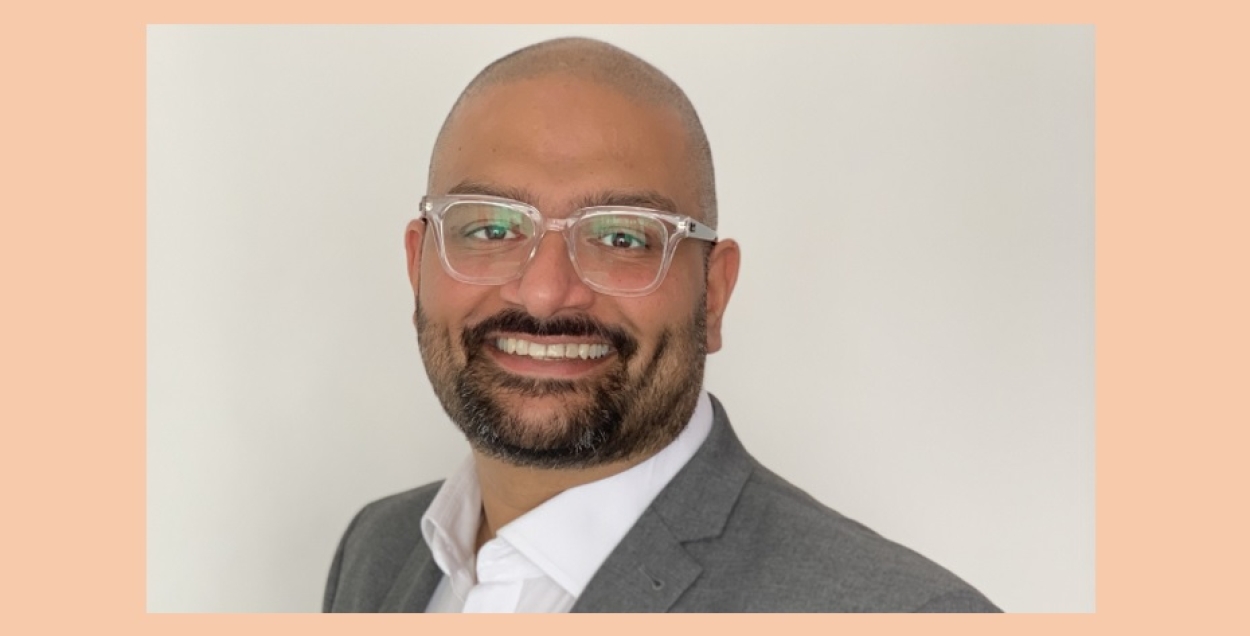 Tilney Smith & Williamson (TSW), a well-known London wealth manager that last October announced plans to introduce what it called "a new U.S./UK transatlantic tax team," has named Sarjul Patel to the newly-created role of U.S./UK Tax Director at the company, which is in the process of rebranding as Evelyn Partners.

TSW describes Patel as having a "wealth of experience in the U.S. international space, primarily focussing on U.S. individuals, including those with interests in U.S. and non-U.S.-based trusts."

For the past seven-and-a-half years, Patel was with U.S. Tax & Financial Services Ltd., a U.S. tax specialist founded more than 30 years ago, with offices today in London and Switzerland. Prior to that, he spent almost nine years with London-based Frank Hirth, the London-based U.S./UK accountancy firm that was acquired by EY last year, and is now known as EY Frank Hirth.

According to TSW, Patel holds a degree in Economics and is a Fellow of the Association of Taxation Technicians, in addition to being an IRS Enrolled Agent.

As reported here last October, Tilney Smith & Williamson announced at that time that it had begun to build a new business aimed at addressing U.S./UK transatlantic tax issues, in response to what it saw as a "growing demand in recent years from transatlantic clients seeking advice" in this area.

At that point, it had just named an experienced, dual-qualified U.S. and UK tax adviser named Adam Smith, formerly with Blick Rothenberg, to the role of partner in its professional services business, and head of U.S. tax. Commenting on Patel's appointment, Smith said Patel's "technical expertise and experience" would help to expand TSW's U.S. tax offering, particularly "in what is a highly complex area of U.S. international taxation.

Tilney Smith & Williamson traces its roots back to the 1830s, and as of the end of December, had some £57.7bn in assets under management, making it one of the UK's largest wealth managers and professional services firms.

Currently it has a network of offices across 27 towns and cities in the UK, as well as in the Republic of Ireland and the Channel Islands.

Tilney, which merged with Smith & Williamson to create the combined entity now known as TSW, in September 2020, has more than 20 years’ experience looking after U.S.-connected clients, and is registered with the U.S. Securities & Exchange Commission.

Earlier this year, a number of media organizations reported that Tilney Smith & Williamson's private equity owners were looking to list or sell the company, in order to exit their investment in the wake of the Tilney and Smith & Williamson merger. Over the weekend, Sky News reported that the NatWest Group was among those "expected to examine takeover bids" for TSW in the coming weeks.