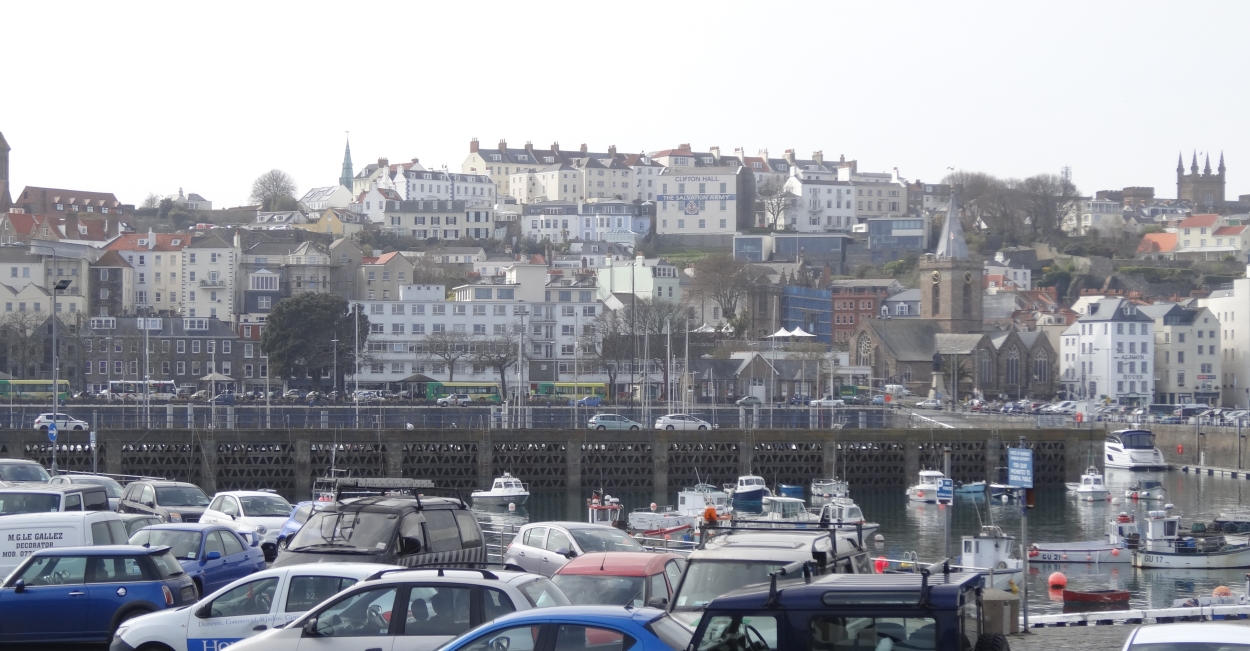 Guernsey Finance, the marketing arm for the Channel Island of Guernsey's financial services industry, has named a business development representative for the United States, the first time it has ever hired anyone for that role exclusively. 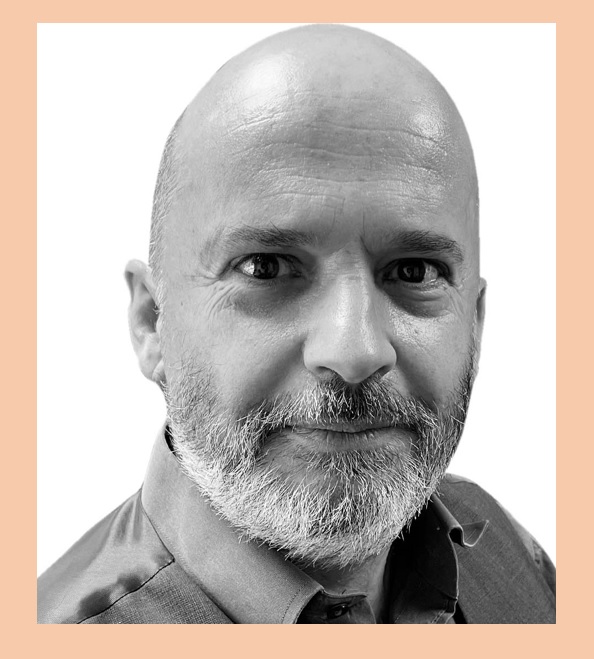 The new business development representative for Guernsey Finance is Jonathan Gamble (pictured left), a UK-born, Guernsey-resident independent consultant and non-executive director who currently works with a number of firms in the wealth management and fiduciary industry on the island. Recently he came to the end of more than 20 years at Asset Risk Consultants, an investment consultancy with offices in London, Guernsey, Jersey and Toronto.

In the past, though, Gamble has worked for a number of American companies, including Morgan Stanley in London and Citibank in Sydney, as well as a couple of U.S. investment firms, a company spokesperson said.

In his new role, Gamble will remain based in Guernsey, but will travel to the U.S. around once a week every month, the spokesperson added.

Gamble may have his work cut out for him in one respect: The island of Guernsey, which is located around 43km (27 miles) from Jersey, the English Channel's other major island (see map, below right), isn't well known to most Americans. Some may know it only as the setting for The Guernsey Literary and Potato Peel Pie Society, a 2018 film set on the island in the immediate aftermath of WWII (although it is said to have been mostly filmed in England).

Guernsey may also ring a bell to those Americans who happen to be familiar with a breed of dairy cattle known as Guernseys, which were first bred on the island.

That said, Guernsey, which, like its neighbor (and sometime rival) Jersey is an independent UK "Crown Dependency", has been steadily – if quietly – carving out a place for itself in the international financial services marketplace for the past several decades.

According to Guernsey Finance, around 1,000 investment funds are currently domiciled or serviced in the island, which it says is also home to around 150 licenced fiduciaries, and 700 licensed insurance vehicles.

In 1998, it established its own stock exchange, known since 2017 as The International Stock Exchange (TISE), which today has offices in Jersey, London, the Isle of Man and Dublin. And in the most recent edition of an annual global ranking of international financial centers known as the Global Financial Centres Index, Guernsey appears in 82nd place, up five places from the previous GFCI index, while Jersey was in 67th place, down 10. 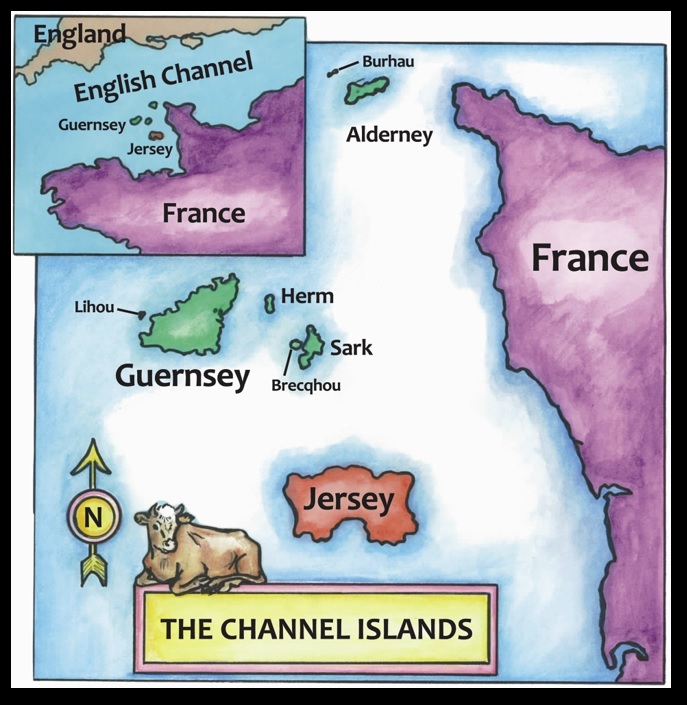 This most recent GFCI index ranks both Jersey and Guernsey above such other international financial centers as Liechtenstein, Mauritius, the Isle of Man, Malta, the British Virgin Islands, Bahrain and Bermuda.

In a statement accompanying the announcement of his appointment, Gamble said he saw the U.S. market as representing "many great opportunities for Guernsey, which is well known for being a conduit for global capital flows."

Guernsey Finance's director of international business development James Crawford noted that Gamble's arrival came at a time when Guernsey was increasingly being recognized in the States as "a key jurisdiction for investment funds, insurance and private wealth".

Gamble's presence, he added, would help to ensure Guernsey's more consistent visibility in the American market, "and ensure that Guernsey solutions remain front-of-mind for clients and their advisers.”

As reported, Jersey Finance – the island of Jersey's answer to Guernsey Finance – announced the hiring of its first-ever U.S. business representative in July, 2019, ahead of its opening a representative office in New York a few months later. The Jersey representative is Philip A. Pirecki, and the office is located on Sixth Avenue near West 47th Street, across from the Rockefeller Center complex. Jersey also has outposts in Mumbai, Dubai, Shanghai, Hong Kong and London.