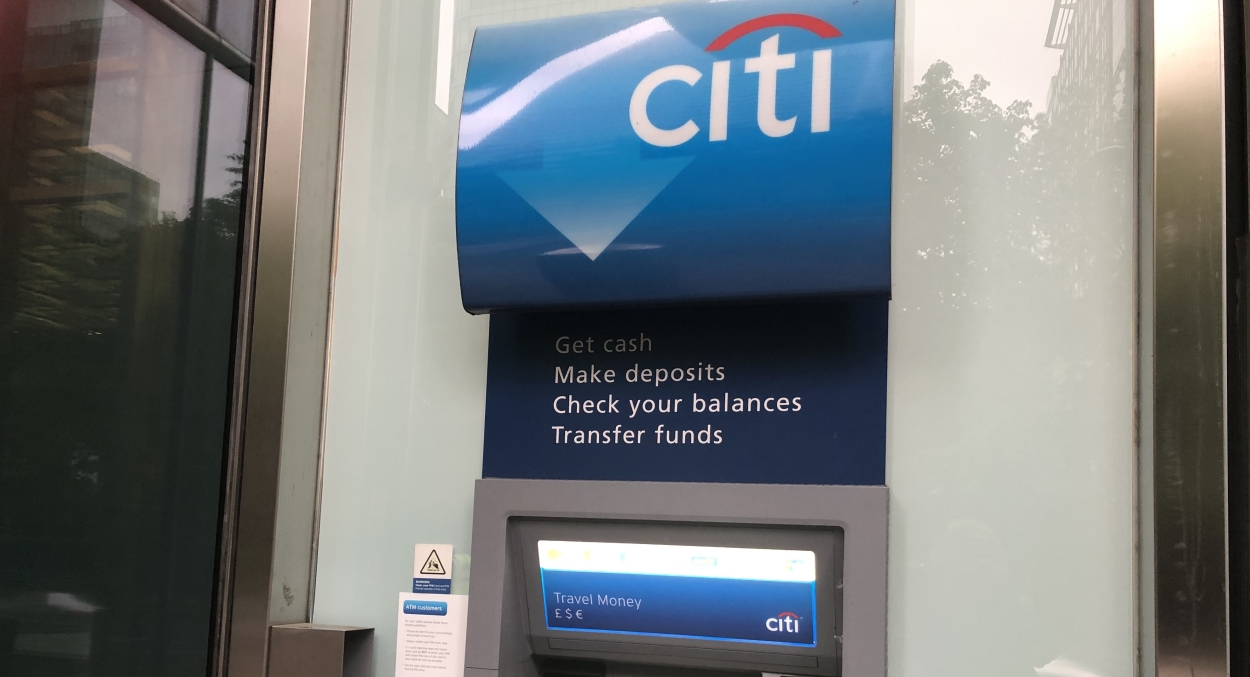 Citigroup, the New York-based, NYSE-listed, multinational banking company that many U.S. expats still have accounts with, has announced that it's expanding its private banking business in Europe, with new offices set to open in Germany and France.

These new offices will increase Citi's private banking presence in Western Europe to a total of nine countries, and globally to 20 countries, Citi announced in a statement. In addition to these private banking offices, Citi says it's maintaining two "booking centres" to serve its clients throughout the EEA, Switzerland and Monaco.

Citi described its planned expansion as "a crucial part of Citi Global Wealth’s strategy" as well as demonstrating its "overall commitment to Europe".

This global wealth strategy has been taking shape over the last few months, beginning last year, when a number of executives were appointed to new regional roles with the bank's Global Wealth operations.

'Longstanding history in both markets'

In its statement on Monday, Citi said its private banking operations have had "a longstanding history" in both the French and German markets, "servicing some of the wealthiest families" in them "with their international and institutional needs."

By increasing Citi Private Bank's presence in these countries, the Citi statement went on, it was expected to "further grow these existing relationships, as well as reach new clients, and introduce them to Citi’s unique network."

Citi said it has already begun hiring staff to fill these new offices, in addition to relocating staff from its existing Luxembourg bureau "to service the new offices, with country head appointments to follow".

Citi plans to establish its new private banking businesses in France and Germany in its existing offices in Paris and Frankfurt.

Noting that these two cities happen to be among Europe’s "fastest growing ultra-high-net-worth markets", Global Head of Citi Private Bank Ida Liu noted that the bank's increased presence on the ground would enable it to "better serve our existing clients, and [to] build new client relationships".

The parent company of Citi Private Bank, known these days simply as "Citi", currently has a consumer customer base of more than 100 million, and and an institutional client base of around 13,000, according to its latest published estimates.

Like many other banks, it has been building up its services aimed at wealthy clients around the world, while cutting back and even selling less-profitable consumer banking operations.

As reported, in December, 2020, it opened what it said would be its "largest wealth hub globally" in Singapore, while unveiling plans to significantly expand its operations there and elswhere in Southeast Asia.

The new Singapore wealth hub was located on Orchard Road in a well-known, upscale Singaporean shopping district, across the street from the five-star Mandarin Orchard Hotel.