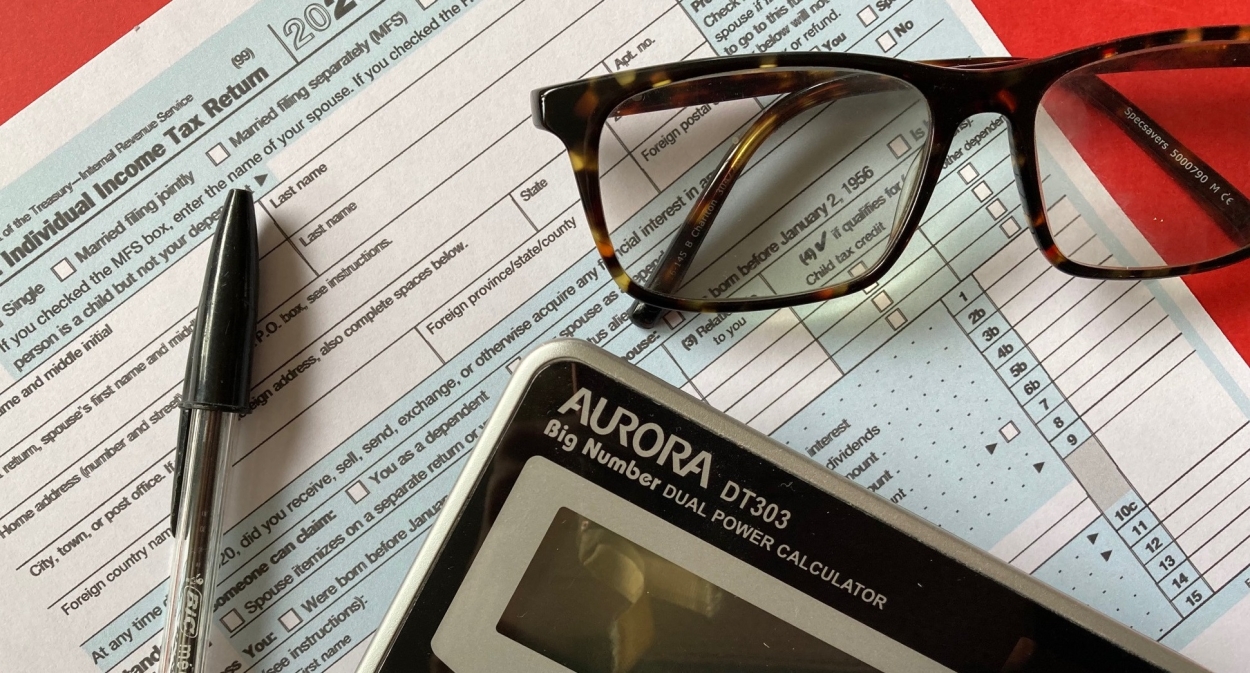 The Internal Revenue Service has issued a formal reminder to U.S. taxpayers around the world that their 2021 federal income tax returns are due "by Wednesday, June 15"...

"This deadline applies to both U.S. citizens and resident aliens abroad, including those with dual citizenship," The IRS reminder, which may be viewed on the IRS's website by clicking here, adds.

For those American expats who might not be aware of their U.S. tax obligations – typically those who haven't been abroad for very long – the IRS explains that they automatically enjoy a two-month deadline extension beyond the April 15 deadline set for those still living and filing their tax returns Stateside.

"Anyone who qualifies gets the extra time – they don't need to ask for it."

Importantly for expats who might not be aware of them, there are a number of potentially beneficial tax benefits that are available to many U.S. expats, such as the Foreign Earned Income Exclusion (FEIE) and/or Foreign Tax Credits (FTCs), but even if these effectively eliminate the need for expats to pay any taxes to the U.S. government, these "are not automatic" and only become available to expats if they file a U.S. tax return, the IRS explains.

"This is true, even if these or other tax benefits substantially reduce or eliminate U.S. tax liability.

"In addition, the IRS urges families to check out expanded tax benefits, such as the Child Tax Credit, Credit for Other Dependents, and Child and Dependent Care Expenses and claim them if they qualify.

"Though taxpayers abroad often qualify, the calculation of these credits differs, depending upon whether they lived in the U.S. for more than half of 2021."

Also potentially useful for many newbie U.S. expats in particular, the new IRS reminder details how a U.S. expat's reporting obligations don't end when they finish filling in, signing and dating their basic federal tax returns.

That's because, among other things, U.S. citizens and resident aliens are obliged to report any worldwide income, including income from foreign trusts and foreign bank and securities accounts, which they may not automatically do if they're new to reporting from abroad.

In most cases, taxpayers with such non-U.S. income "need to complete and attach [a] Schedule B to their tax return," the IRS explains.

"Part III of Schedule B asks about the existence of foreign accounts, such as bank and securities accounts, and usually requires U.S. citizens to report the country in which each account is located.

"In addition, certain taxpayers may also have to complete and attach to their return [a] Form 8938, or 'Statement of Foreign Financial Assets'.

"Generally, U.S. citizens, resident aliens and certain nonresident aliens must report specified foreign financial assets on this form if the aggregate value of those assets exceeds certain thresholds"  which are explained. See the instructions for this form for details."

The IRS document then goes on to explain "FBARs" (Report of Foreign Bank and Financial Accounts, informally known as Foreign Bank Account Reports), and how "anyone with an interest in, or signature or other authority over foreign financial accounts whose aggregate value exceeded $10,000 at any time during 2021" needs to be keenly aware of this "FBAR requirement", which is "separate from and in addition to any reporting required on either Schedule B or Form 8938."

The IRS doesn't mention it, but the failure to file FBARs can result in significant penalties, particularly if the authorities believe they have evidence to prove that this failure was intentional rather than an accident, as recent media reports of certain major FBAR cases have highlighted.

These days FBARs may only be filed electronically, via a Form 114, with the Treasury Department's Financial Crimes Enforcement Network (FinCEN). (The necessary forms and additional information may be found on the BSA E-filing System website.) Although the deadline for filing FBARs this year has now passed (it was April 18), FinCEN has granted those who missed it an automatic extension until Oct. 17, 2022.

To read and print out the IRS's "Reminder to Americans abroad" in full, click here.

The IRS's website offers other online tools to help U.S. taxpayers find their way through the annual obstacle course that many expats consider the filing of their U.S. tax returns, and various information-reporting documents, to be.

(These include Publication 54, a Tax Guide for U.S. Citizens and Resident Aliens Abroad;  Publication 519, U.S. Tax Guide for Aliens; the IRS's so-called Interactive Tax Assistant; a page of "Tax Topics" and a comprehensive collection of Frequently Asked Questions.

Information on how to file one's tax returns and information-reporting documents electronically – which the IRS is trying to encourage taxpayers to do – may be found by clicking here.