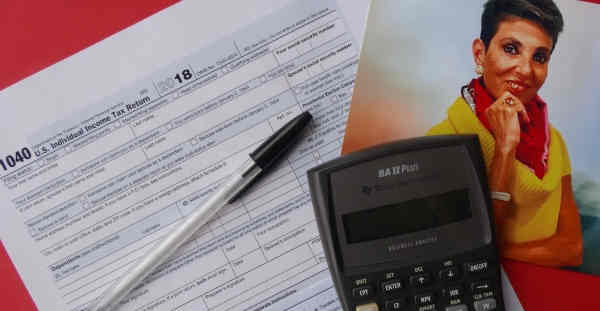 For various reasons, people, including those with U.S. tax obligations,  have long taken advantage of the option to use so-called "nominees" to hold legal title to some of their non-U.S. assets. But while there can be arguably good reasons for doing so, especially in countries where Shariah Law can dictate how assets are distributed when someone dies, it can also result in huge and unexpected problems.

Here, in an excerpt from her most recent blog, Dubai-based tax expert Virginia La Torre Jeker considers some of the issues that can arise.

We’ve known for some time  that the Internal Revenue Service  has been mining heaps of data provided to it by financial institutions that were the subject of non-prosecution agreements, as well as examining treasure troves of financial information from such leaks as the Panama Papers. It's known to be looking not only for unreported assets, but also for individuals (including “enablers”) that it can go after, who would serve as “examples” to others who might also be flouting the tax laws, or considering doing so.

When you imagine that added to all this data the IRS also has information flooding in from non-U.S. financial institutions around the world, under the Foreign Account Tax Compliance Act, you can begin to see why the U.S. tax noose seems to get tighter by the day.

One U.S. tax issue that we see gaining momentum at the moment, particularly for many non-U.S.-resident families in Asia, the Middle East and North African (MENA) regions – jurisdictions in which I deal extensively – involves the use of so-called nominees to hold legal title to foreign (non-U.S.) assets.

We see this troublesome issue affecting many completely innocent parties, and we believe it will continue to do so, unabated, as financial transparency becomes the new normal.

Let’s learn more about the problem of the “nominee” when it comes to U.S. tax. First, some basics.

What is a 'nominee'; how does nominee
relationship work?

A nominee is a person or entity named by another party (called a “nominator”) to hold title to a certain property.

For example, if a parent registers stock in the name of their son, and the parties understand that the son holds bare legal title to the stock, the parent is the party with the right to vote the stock.

Further, the payment of dividends by the company to the son does not mean  that the son can keep the funds so paid. He has a duty to turn over the dividend income to the parent.

Following these lines, the parent (who is the true beneficial owner of the dividend), and not the son, is the party to pay tax on that dividend income.

This example illustrates how the use of nominees does not alter the obligations of the beneficial owner with regard to paying tax and meeting any reporting requirements with respect to the stock.

In my tax practice in the MENA and Asian regions, it is very common for family members to make use of nominee relationships.

For example, it is common for a parent to have the eldest son hold legal title to property in which the child has no beneficial interest whatsoever.

In cases with which I am familiar, sometimes the nominee relationship is entered into in an attempt to circumvent forced inheritance shares of Shariah Law, or in order to avoid probate.

Other times it is simply a method to protect aging parents, who have become uncomfortable dealing with their financial affairs, or who have become incapable of effectively handling them.

In the real world, most people in families or close relationships do not document the existence of the nominee relationship. This is a big mistake for various reasons.

For example, what if the son were to turn against his parent, and decided to disregard the nominee relationship – voting the shares as his own, and keeping the dividend income?

Perhaps the son may decide to sell the shares and keep the proceeds.

While the parent may have recourse in a court of law, it could be difficult to prove that the parent gave the stock to the son to hold as a nominee, rather than giving it as a true gift.

Issues could also arise if the parent were to die, and other siblings were to come forward to claim their share of the stock – again, a potentially messy situation. A legal wrangle might also be inevitable in the case of a divorce – that is, when the other parent is demanding a share of the assets, of which the son is the nominee.

Given the obvious potential for unanticipated problems, therefore, it should go without saying that all nominee relationships should be properly documented. (I am, btw, happy to assist, if you need help doing this.) This can still be done even if the nominee relationship has been ongoing for some time.

The situation is worsened from a U.S. tax perspective if the nominee is a U.S. person holding foreign assets for a foreign (non-U.S.) nominator.

With FATCA now fully in force, questions will arise, if they haven't previously, once the IRS starts receiving information from a foreign financial institution about a U.S. account holder who, for example, has not reported income from the foreign account, or reported ownership of the foreign asset in question on the various U.S. tax forms mandated for this purpose (e.g., reporting duties on Form 5471, Form 8938 or FBAR etc.).

Certainly the IRS will not know that the U.S. person is a mere nominee; in fact, the financial institution will similarly be in the dark.

The question that arises here is this: When a U.S. person acting as a mere nominee holds stock in a foreign corporation for a non-U.S. person, or holds a bank account as a nominee for such a person, do the U.S. reporting duties simply disappear because of the nominee status?

Also, how should this matter be handled for the foreign family, and the U.S. nominee?

For example, an FBAR (Foreign Bank Account Report) must be filed if the US$10,000 aggregate accounts threshold is met. This remains so, for example, even if a U.S. person holds interests in a foreign financial account(s) only as a nominee for a non-US person.

Foreign families with whom I work, meanwhile, loathe the idea that the U.S. government will have detailed information about their financial affairs, when the family and activities have nothing to do with the United States, “but for” the existence of what begins to be seen as this "pesky" U.S. nominee.

My response to such comments is very simple: “Just replace that U.S. nominee with one who doesn't have U.S. tax obligations.”

When FATCA was enacted in 2010, I saw these problems on the horizon. Sadly, many practitioners are still blissfully unaware of the huge pitfalls that now exist, and lie ahead.

Foreign families with U.S. persons must be made aware of the problem, and take heed, with proper solutions.

In addition, advice should be taken from a U.S. tax professional about how the reporting issues might be addressed, including past reporting deficiencies. 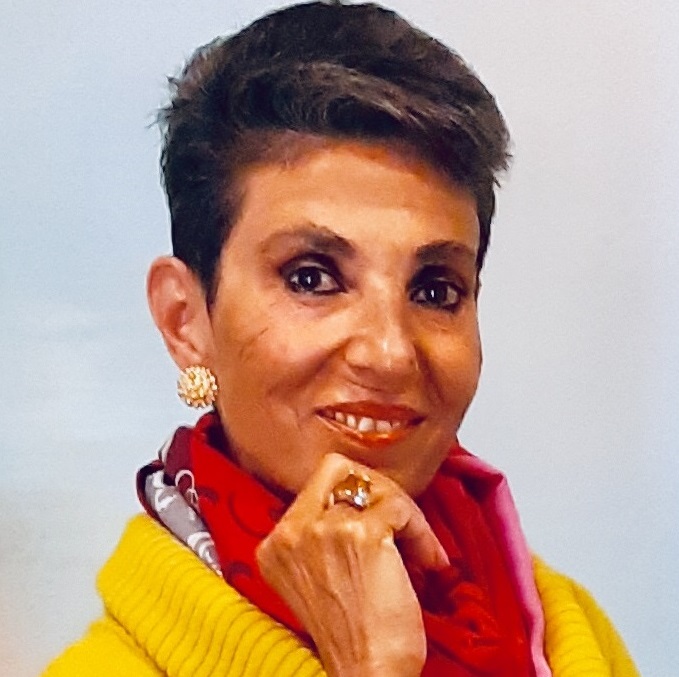 Virginia La Torre Jeker is, as reported above, a long-time U.S. expat tax law practitioner, who has been a member of the New York State Bar since 1984. Now based in Dubai, she is also a prolific blogger, currently at us-tax.org, and previously at AngloInfo.com. To read this piece on her blog, click here.

More in this category: « You really know you're an American expat when... Bruce Zagaris: GAO report demonstrates that U.S. 'must reform foreign asset reporting' »